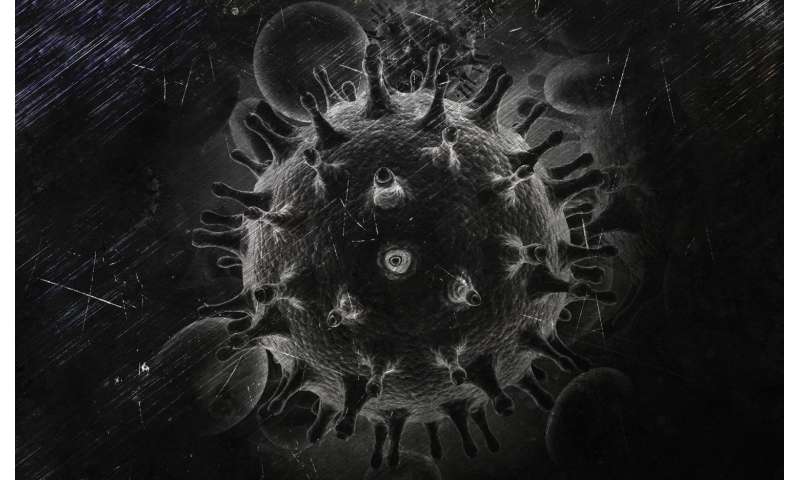 Over the past year, there has been an influx of ads on social media seeking plaintiffs in lawsuits for harms and side-effects caused by the pre-exposure prophylaxis (PrEP) drug tenofovir disoproxil fumarate/Emtricitabine (TDF/FTC or Truvada). The drug does have documented rare side-effects, but it remains the recommended drug for PrEP because of its safety record.

These social media ads have received millions of views, and preliminary research suggests they may be undermining efforts to disseminate PrEP to key populations.

To investigate, a team of CUNY SPH researchers led by Professor Christian Grov began assessing the impact of these lawsuit ads in an ongoing U.S. national cohort study of HIV-negative cis men, trans men, and trans women who have sex with men, the Together 5000 study. The results were published in the journal AIDS and Behavior.

The team’s findings were alarming. Most of the respondents (59.9 percent) said they had seen ads for TDF-related lawsuits on social media. Twenty-eight percent said they would probably or definitely not start PrEP and 22.1 percent said they would not stay on PrEP as a result of seeing these ads. Meanwhile, 38.2 percent agreed or strongly agreed that seeing these ads made them think that TDF/FTC for PrEP was not safe.

In contrast, past year experience taking PrEP was positively associated with intentions to start and/or stay on PrEP despite seeing the ads. Those who had taken PrEP were less likely to be negatively influenced by seeing these ads.

The patent for TDF/FTC formulated PrEP expires in 2020, and thus more affordable generic options are expected soon. Doctors and community advocacy groups are recommending this formulation of PrEP still be the first line of drugs recommended to patients.