Fans and #FreeBritney advocates everywhere were glued to their livestreams as Britney Spears made her first court statement regarding her conservatorship. For 24 minutes, heartbreaking revelation after heartbreaking revelation came straight from the pop star’s lips. “I have a lot to say, so bear with me,” she began, per transcripts. At one point, the court reporter asked Britney to slow down to catch it all accurately.

She opened up about the toll the 13-year conservatorship has taken on her physical and mental health.

In fact, Britney shared that she currently has an IUD, but not by choice. “I want to be able to get married and have a baby,” she said nearing the end of her statement. “I was told right now in the conservatorship, I’m not able to get married or have a baby, I have a (IUD) inside of myself right now so I don’t get pregnant. I wanted to take the (IUD) out so I could start trying to have another baby. But this so-called team won’t let me go to the doctor to take it out because they don’t want me to have children – any more children. So basically, this conservatorship is doing me waaay more harm than good.” 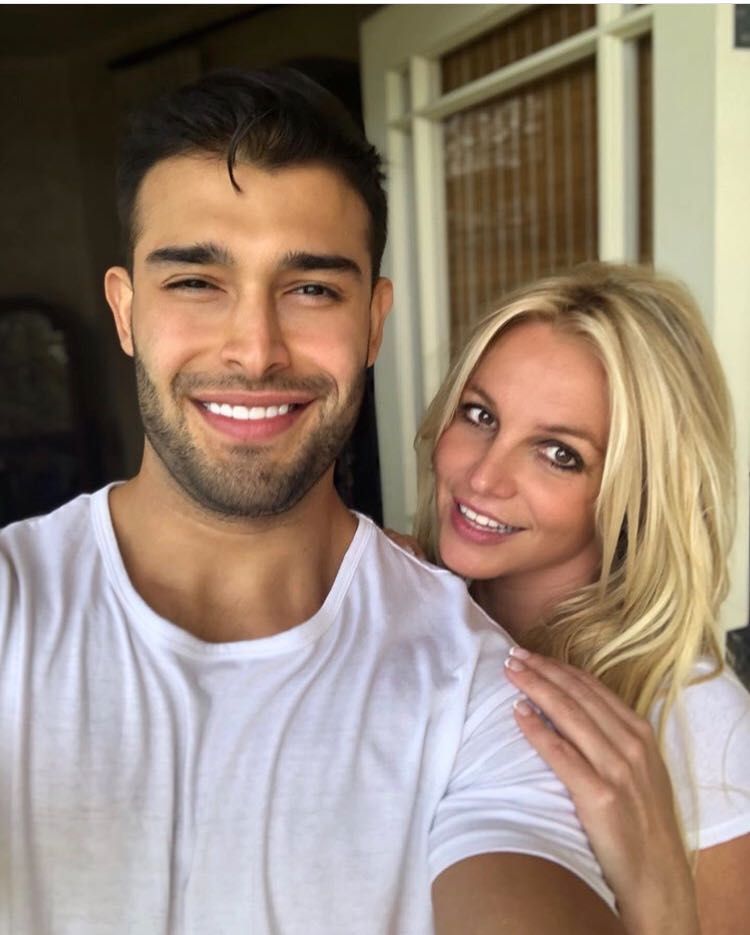 IUDs have become a popular form of birth control among doctors and patients. “The IUD is a little plastic, T-shaped device that fits into the uterus,” Mary Jane Minkin, M.D., clinical professor of obstetrics and gynecology at the Yale School of Medicine, previously told Women’s Health. “This is a very reasonable method of contraception. The vast majority of the time, once it’s in, you won’t have any problems.” And, removal is as straight-forward as the insertion process.

However, Britney says she has not had the freedom to make that choice for herself. “I’ve been in shock. I am traumatized,” Britney said. “I just want my life back.” Before requesting some time off and the simple freedom to see friends in the neighborhood, she revealed what’s really going on behind her smiles.

The singer also revealed that her happy, carefree appearance in all those Instagram dance videos is an act. “I’ve lied and told the whole world ‘I’m OK and I’m happy.’ It’s a lie. I thought I just maybe if I said that enough maybe I might become happy, because I’ve been in denial. I’ve been in shock. I am traumatized. You know, fake it till you make it. But now I’m telling you the truth, OK? I’m not happy. I can’t sleep. I’m so angry it’s insane. And I’m depressed. I cry every day.”

She detailed feeling overworked for many years. “The people who did that to me should not be able to walk away so easily,” she said about being forced to work in 2018. “They all said I wasn’t participating in rehearsals and I never agreed to take my medication—which my medication is only taken in the mornings, never at rehearsal. They don’t even see me. So why are they even claiming that?” 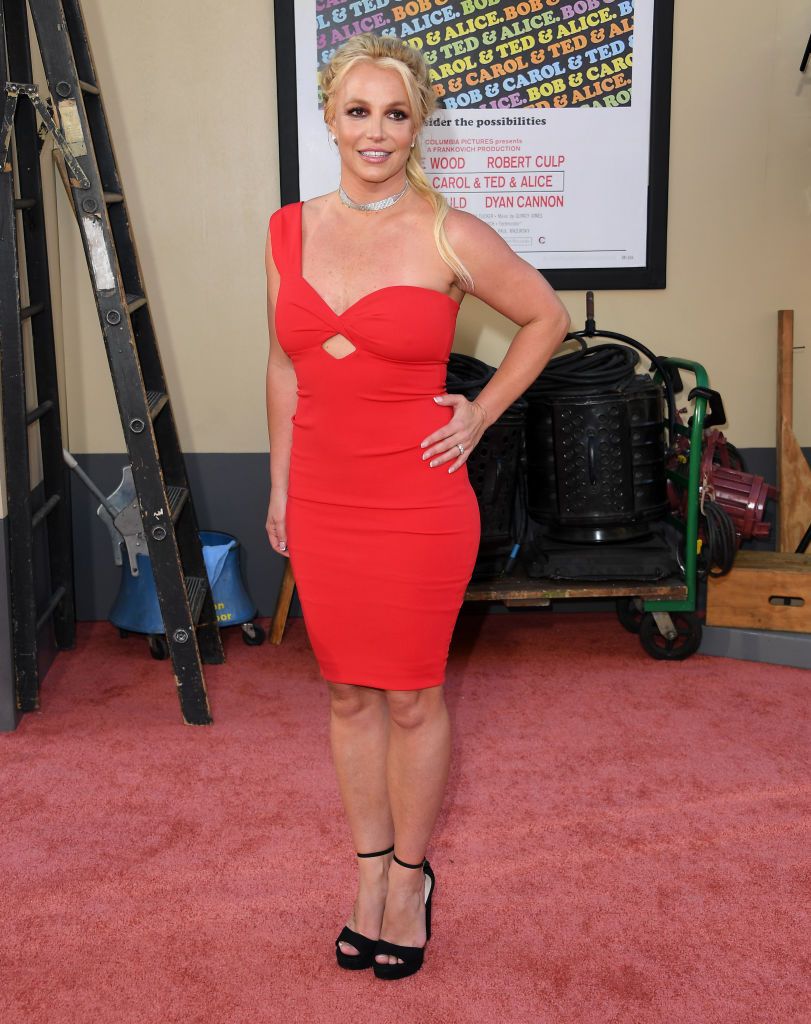 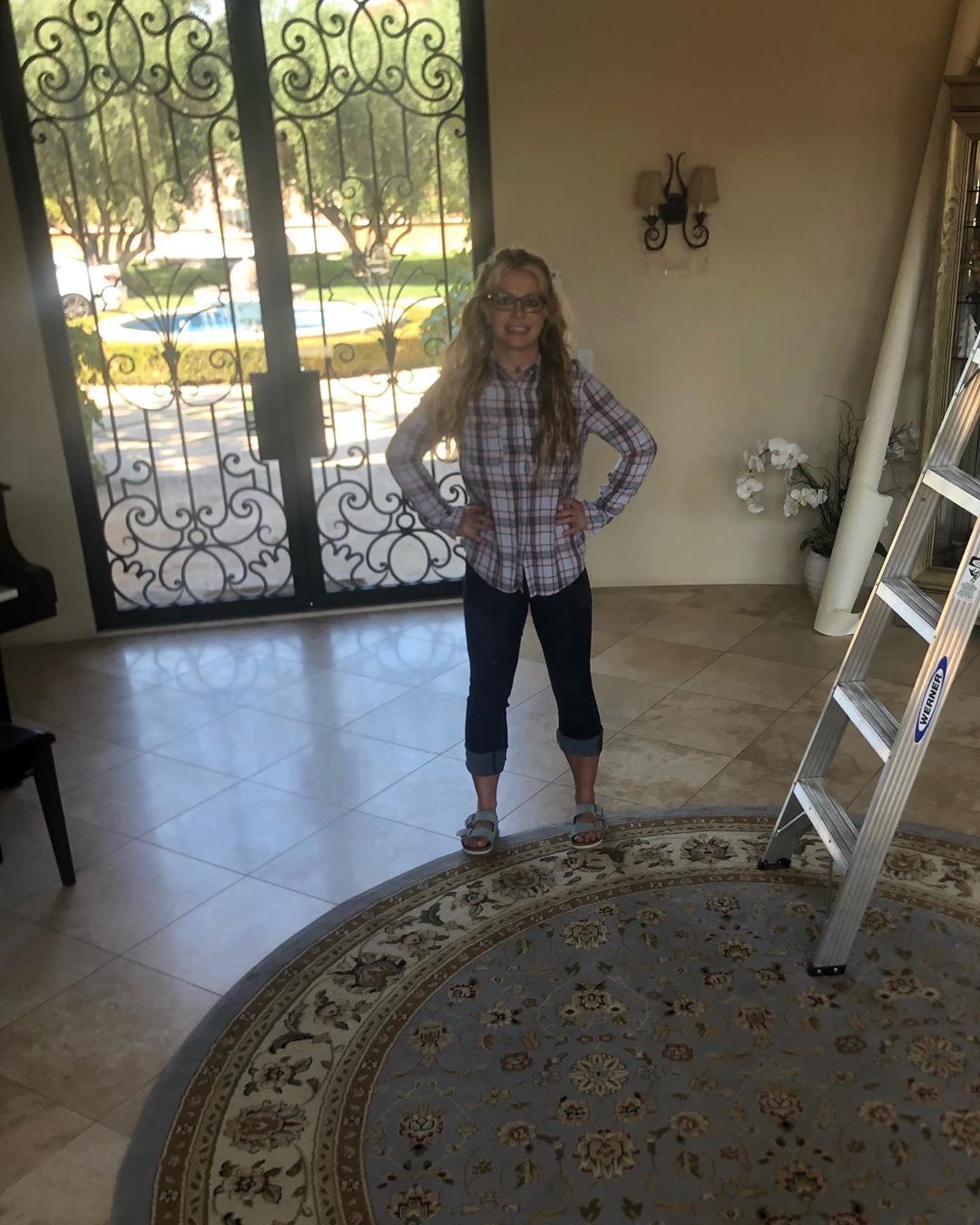 The result? She was prescribed new, stronger medication by her chosen therapist. “[My therapist] immediately, the next day, put me on lithium out of nowhere,” she said. “He took me off my normal meds I’ve been on for five years. And lithium is a very, very strong and completely different medication compared to what I was used to. You can go mentally impaired if you take too much, if you stay on it longer than five months. But he put me on that and I felt drunk…I couldn’t even have a conversation with my mom or dad really about anything.”

Britney went on to explain in-home psych tests (she was told she failed) that led to time in a private facility selected by her father. “’I’m sorry, Britney, you have to listen to your doctors,'” the singer recounted. “‘They’re planning to send you to a small home in Beverly Hills to do a small rehab program that we’re going to make up for you. You’re going to pay $60,000 a month for this.’ I cried on the phone for an hour and [my dad] loved every minute of it.” Britney compared her program participation and “making anyone work against their will” to “sex trafficking.”

She concluded: “I truly believe this conservatorship is abusive… And that’s all I wanted to say to you. And thank you so much for letting me speak to you today.”