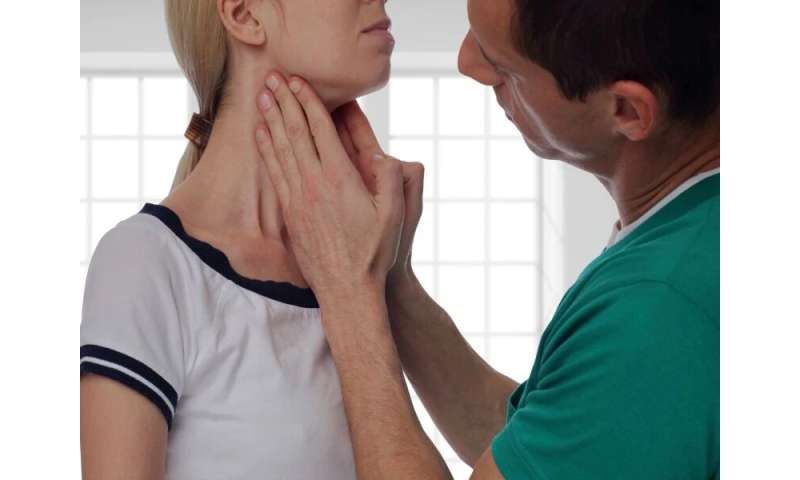 (HealthDay)—Among adolescents and young adults (AYAs), cancer incidence increased during 2007 to 2016, according to a report published online Sept. 17 in CA: A Cancer Journal for Clinicians.

Kimberly D. Miller, M.P.H., from the American Cancer Society in Atlanta, and colleagues examined population-based cancer incidence and mortality for AYAs by age group (15 to 19, 20 to 29, and 30 to 39 years), sex, and race/ethnicity.

The researchers note that there will be about 89,500 new cancer cases and 9,270 cancer deaths in AYAs in 2020. During the most recent decade (2007 to 2016), overall cancer incidence increased in all AYA age groups, mainly driven by thyroid cancer. In most age groups, incidence also increased for several cancers linked to obesity, including kidney, uterine corpus, and colorectum. In those aged 15 to 29 years, rates declined dramatically for melanoma (4 to 6 percent annually). During 2008 through 2017, overall cancer mortality decreased by 1 percent annually across age and sex groups, apart from women aged 30 to 39 years who had stable rates. Across age groups, five-year relative survival in AYAs was similar for all cancers combined (range, 83 to 86 percent) but varied widely for some cancers.