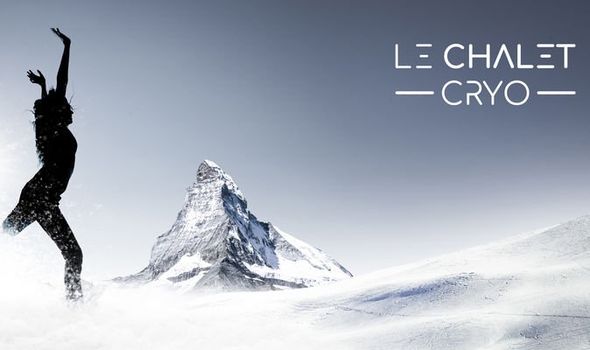 Cryotherapy is a concept which has been around for centuries, with the technique being to expose the body to extremely cold temperatures for several minutes. Other the years, cryotherapy has been administered in a number of ways, including through ice packs, coolant sprays and ice baths.

In more recent times, cryotherapy has become available in enclosed chambers, where individuals can be surrounded by cold air reaching up to -110C for several minutes.

Le Chalet Cryo is one of many emerging companies offering this whole body cryotherapy treatment, and Director Lenka Chubuklieva explained exactly why it’s becoming so popular.

She said: “Initially, cryotherapy was found to help joint pain and different inflammation in the body. The concept has been around for thousands of years – the Romans would go in ice plunges and cold water showers.

“But in the form of cryotherapy – in a chamber of small space you can go in where you experience temperatures way below zero, it’s been around about 40 years – it’s a fairly new concept.

“The older technology was using nitrogen gas, whereas now, with the new technologies, we can actually use cold air without having anyone exposed to these gases. 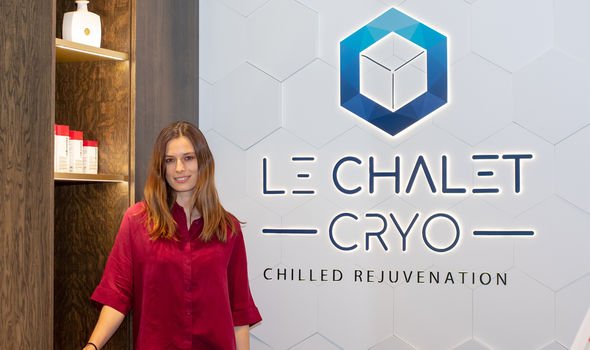 “With our chamber you have no risk of frostbite or burns and you get an even cooling throughout your body.”

One of the main benefits of cryotherapy Lenka notes is helping with inflammation in the muscles.

She said: “If you do cryotherapy straight after training you’re not going to get any delayed onset muscle soreness (DOMS) or pain or aches the following day. You’re still going to feel like you’ve trained, but you’re not going to be in pain – the pain that normally comes with it.”

One review found evidence that cryotherapy may reduce soreness in the short term and accelerate the perception of recovery after certain activities.

Cryotherapy has also been shown to reduce inflammation associated with joint conditions like arthritis.

One study found whole-body cryotherapy significantly reduced pain in people with arthritis. They found the treatment was well tolerated and also allowed for more aggressive physiotherapy and occupational therapy. This ultimately made rehabilitation programmes more effective.

Another benefit Lenka has heard from customers who regularly use cryotherapy is improved sleep.

She said: “It’s not designed for sleep, but the majority of people experience that.

“Many people have reported improved sleep after just one session. They feel their sleep has improved, their deep sleep was longer, their REM sleep is longer, and they feel a lot more rested and can sleep for longer hours – people who sleep for five or six hours end up sleeping eight to 10 hours.”

Another reported benefit of cryotherapy, which does have some evidence to support it, is weight loss.

Lenka explained: “Because you’re exposed to such low temperatures your metabolic rate increases to keep you warm, and as a result you get the calorie burn and improved metabolism. So cryotherapy is useful as weight loss aid n combination with training and good nutrition.” 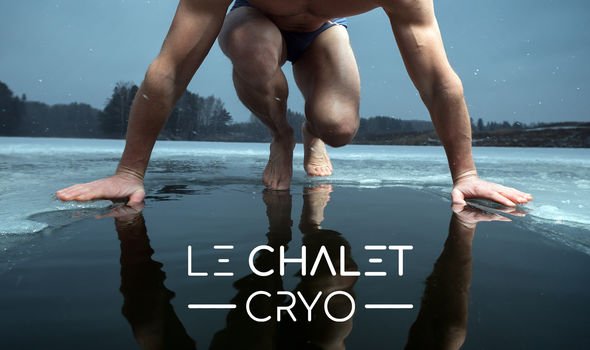 And cryotherapy’s ability to promote weight loss has also been linked to hormonal boost. A study published in the Scandinavian Journal of Clinical and Laboratory Investigation found cryotherapy causes a rush of endorphins such as norepinephrine. This hormone is released when the body realises it’s not actuality freezing.

This feeling can leave you feeling refreshed and give you the energy boost you need to push yourself during a workout.

Finally, cryotherapy has been linked to improved mood.

Lenka said: “You release so many endorphins while you’re having the treatment, and when you come out you feel a big improvement in mood.

“It’s not described as an anti-depressant but does balance out the hormones.” 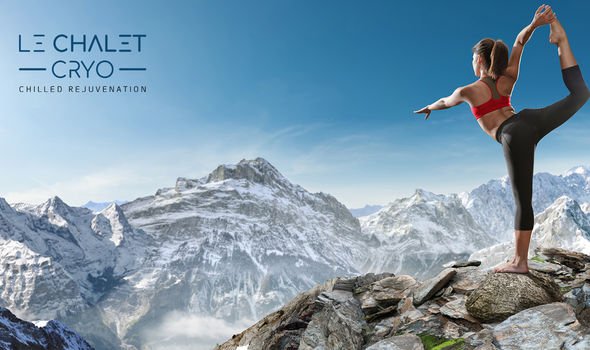 The ultra-cold temperature in whole body cryotherapy has been shown to cause physiological hormonal responses, including the release of adrenaline, noradrenaline and endorphins.

This can have a positive effects on mood disorders like anxiety and depression.

One study found while body cryotherapy was actually effective in short-term treatment for both.

At Le Chalet Cryo, alongside cryotherapy they offer dry hydromassage and light therapy.

Dry hydromassage is a treatment using heated water in a self-contained device, and massages an individual in this way. Light therapy, or luminotherapy, is an optical and sound stimulation with works by allowing inactive cells in thew brain to be activated through the exposure to artificial light.

With the dry hydromassage Lenka said: “It’s really good to do it with cryotherapy, you can either do it before you do cryotherapy and that will improve your circulation, or after cryotherapy, more to relax and warm up.

How you use the light therapy depends on what you want to achieve.

Lenka explained: “The way it works is it sends out different sound simulations and activates different brain waves. So if you want to relax you can select a programme that activates part go the brain that responds to relaxation and sleep. Some programmes help with mental sharpness.

“The majority of clients want something relaxing. If they struggle to meditate, with light and sound stimulation it kind of distracts you then takes you away and allows you to relax.”