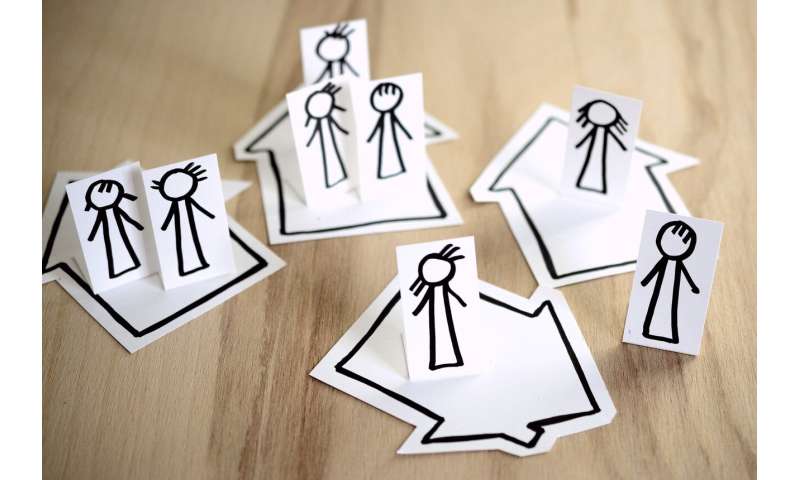 People need greater personal incentives to convince them to use COVID-19 apps, according to a new report from Imperial College Business School.

According to the report by the Business School and Imperial’s Data Science Institute, “Privacy, Adoption and Truthful Reporting: A Simple Theory of Contact Tracing Applications,” people’s use of contact tracing apps is determined by their perception of their individual risks and social preferences, rather than the wider health benefits to society.

The report also suggests that the sharing of NHSx self-isolation data with the police, a move confirmed on 16 October by the Department of Health and Social Care, could have a negative effect on the adoption of the app by the public. The researchers state this could increase the private cost to the potential adopter without providing any countervailing benefit to the individual.

The authors of the report have developed a simple model to study the trade-offs for individuals deciding whether to use the app. The report suggests that it would be wrong to assume that someone with a higher infection risk is more likely to use the app simply because they would benefit more from it.

According to the report authors, if an individual only faces potential costs from adoption of the app such as being forced to quarantine (leading to potential loss of income); or has privacy and personal data concerns, then they are less likely to adopt the technology.

The researchers suggest policies that could support efforts to increase the use of contact tracing apps. These include improving the privacy of the data collecting process, providing legal guarantees to individuals that their data will not be used against them, and targeting privacy policies at the most obvious concerns that individuals might have. The researchers also suggest that communication campaigns using positive messaging could be key to encouraging people to use the app.

The researchers believe that the recent move for the UK’s contract tracing app to use the Google-Apple Exposure Notification (GAEN) protocol is a positive development, but the late nature of the change and the mixed messaging have had deleterious effects on the rate of adoption of the NHSx app.

Tarun Ramadorai, Professor of Financial Economics at Imperial College Business School and one of the authors of the report said: “Adoption of contact tracing apps is an important weapon against the virus. Economics offers us tools to evaluate classic ‘public goods’ tradeoffs that individuals face in terms of the private costs and public benefits of adoption. Our work highlights important issues that need to be considered in this critical public policy question.”

Another of the report’s authors, Tommaso Valletti, Professor of Economics at Imperial College Business School, said: “If these ‘world-beating’ track-and-trace apps are so important—and they are—why is it so difficult to have them adopted? Economics can really help understand the individual incentives, as opposed to collective benefits. We suggest a framework where, with the right data, one can target and influence adoption among those that are more reluctant to do so, despite being able to contribute a lot to public health.”

The report continues Imperial’s recommendations on privacy, including a white paper published earlier this year by Dr. Yves-Alexandre de Montjoye, Associate Professor at Imperial’s Data Science Institute (one of the authors of the current report). This white paper outlines eight privacy questions that governments need to consider when developing coronavirus contact tracing apps.