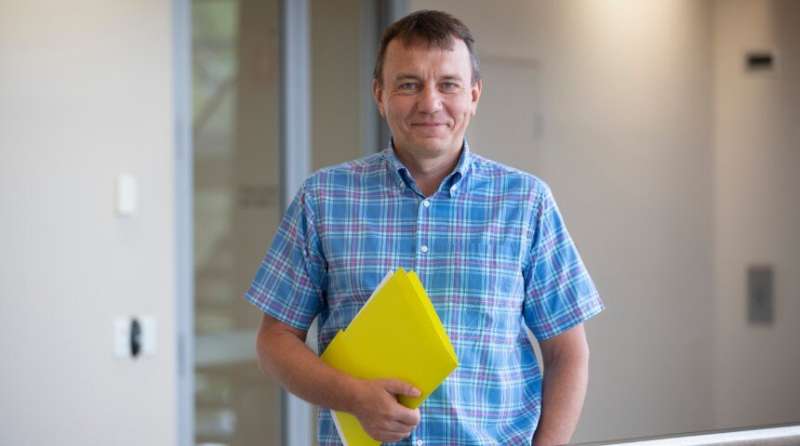 An international study featuring Murdoch researchers has discovered a genetic variant with a five times higher risk factor for predicting the progression of dementia.

Dementia is one of the most debilitating symptoms of disease progression in people with Parkinson’s disease, with a huge influence on quality of life, care givers and health costs.

A large number of people with Parkinson’s develop dementia. Along with movement disorders and other symptoms, the majority of those with a Parkinson’s diagnosis experience some form of cognitive impairment over time.

Professor Sulev Koks, who heads the Genetic Epidemiology Research group at the Perron Institute and Center for Molecular Medicine and Innovative Therapeutics at Murdoch University, has contributed to an international study to assess how genetic variation influences progression to dementia in people with Parkinson’s.

“Although the past decade has seen success in identifying genetic variants linked to disease susceptibility for many common diseases, knowledge of the genetic architecture for progression and prognosis of cognitive decline in Parkinson’s has been limited,” he said.

“The pace of progression in Parkinson’s varies considerably between patients, and none of the existing Parkinson’s therapies slows the underlying neuropathology as it relentlessly advances from brainstem to the cerebral cortex—the control and information-processing center in the brain.

“The study undertaken by the International Genetics of Parkinson’s Disease Progression Consortium set out to establish which genes determine whether a patient will have an aggressive course of the disease and which genetic variations influence who will develop dementia, and the time dimension.

The team discovered a genetic variant with a five times higher risk factor for predicting the progression of dementia.

The data from the lengthy longitudinal study has also been used to develop an innovative scoring system to predict the likelihood of developing dementia in Parkinson’s.

“The effects of 11.2 million genetic variants were analyzed in this study involving almost five thousand Parkinson’s patients in 15 cohorts.”

“The hope for the future is that disease modifying drugs that target the genetic drivers of Parkinson’s disease progression can potentially turn fast progressors into slow progressors, substantially improving quality of life,” Professor Koks said.