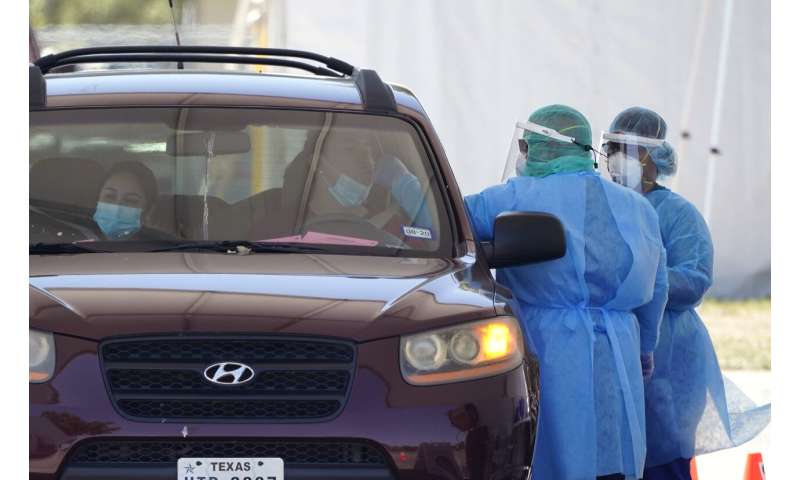 The number of Americans newly diagnosed with the coronavirus is falling—a development experts credit at least partly to increased wearing of masks—even as the outbreak continues to claim nearly 1,000 lives in the U.S. each day.

About 43,000 new cases have been reported daily over the past two weeks across the country, down 21 percent since early August, according to data compiled by Johns Hopkins University. While the U.S., India and Brazil still have the highest numbers of new cases in the world, the trend down is encouraging.

“It’s profoundly hopeful news,” said Dr. Monica Gandhi, an infectious-diseases expert at the University of California, San Francisco, who credits the American public’s growing understanding of how the virus spreads, more mask-wearing and, possibly, an increasing level of immunity.

“Hopefully all those factors are coming into play to get this virus under control in this country that’s really been battered by the pandemic,” she said.

Jeffrey Shaman, a public health expert at Columbia University, said he is skeptical enough people are immune to significantly slow the spread. But he agreed that changes in Americans’ behavior could well be making a difference, recalling the impact that people’s actions had in containing Ebola in West Africa several years ago. 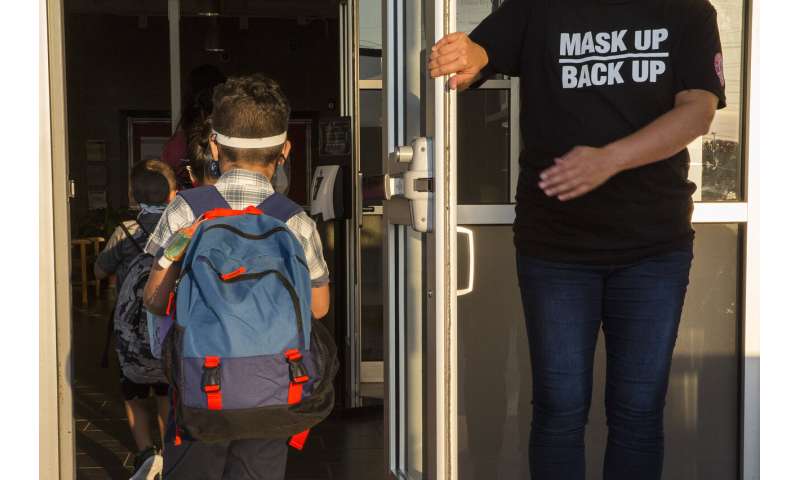 “Ebola stopped for reasons we didn’t anticipate at the time. It was so horrifying that people stopped touching each other,” Shaman said. Something similar may be happening with the coronavirus, he said.

“I know I don’t have nearly the number of contacts that I used to,” Shaman said. “But if we relax that, if we get complacent, will we just see another outbreak?”

The decline in newly reported cases in the U.S. comes even as deaths from the virus remain alarmingly high. Over the past two weeks, state officials have reported an average of 965 deaths a day from COVID-19, down from 1,051 a day in early August.

The percentage of those testing positive for the disease has also declined over the past two weeks, from 7.3% to 6.1%. But that comes as the total number of tests administered has fallen from its August peak of more than 820,000 daily, leveling off in recent weeks at about 690,000 a day.

It’s not clear what will happen to case numbers as more school districts bring students back to classrooms and colleges reopen their campuses. In recent weeks, schools including the University of North Carolina and Notre Dame have moved instruction online after outbreaks on their campuses.

Officials at the University of Tennessee at Knoxville said Monday that four students are facing disciplinary proceedings after three hosted off-campus parties with no mask or other distancing and another left isolation to meet with others despite testing positive for the virus.