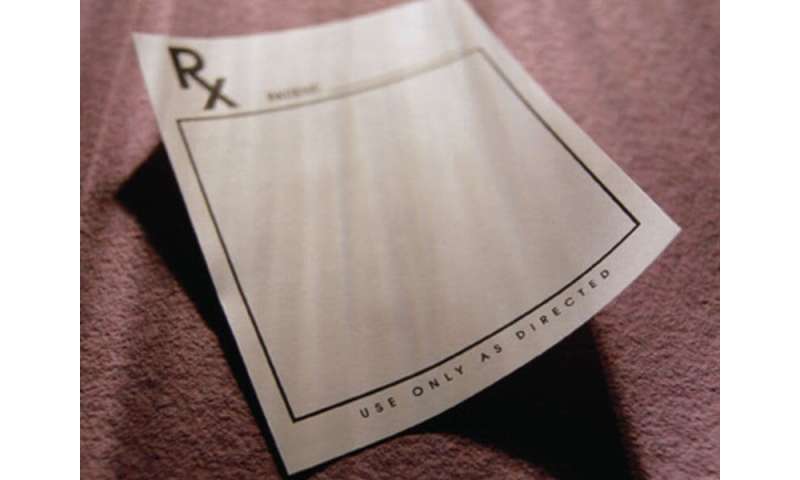 (HealthDay)—Primary care physicians generally do not recognize antibiotic resistance and inappropriate prescribing as issues in their practice, according to a study published in the July issue of Open Forum Infectious Diseases.

Rachel M. Zetts, M.P.H., from Pew Charitable Trusts in Washington, D.C., and colleagues conducted a national online survey of 1,550 internal, family, and pediatric medicine physicians in the United States to assess primary care physicians’ perceptions of antibiotic resistance, antibiotic use, and the need for stewardship activities.

The researchers found that more respondents thought that antibiotic resistance was a problem in the United States (94 percent) than in their practice (55 percent). Similarly, they reported that inappropriate antibiotic prescribing was more of a problem in outpatient settings generally (91 percent) than in their practice (37 percent). The majority (60 percent) felt that they prescribed antibiotics more appropriately than their peers. While nine in 10 respondents (91 percent) believed that antibiotic stewardship was appropriate in office-based practices, they ranked antibiotic resistance as less important than other public health issues including obesity, diabetes, opioids, smoking, and vaccine hesitancy. Nearly half (47 percent) thought they would need a lot of help to implement stewardship initiatives.