With the advent of Assisted Reproductive Techniques, it is now physiologically possible for post-menopausal women to become pregnant. 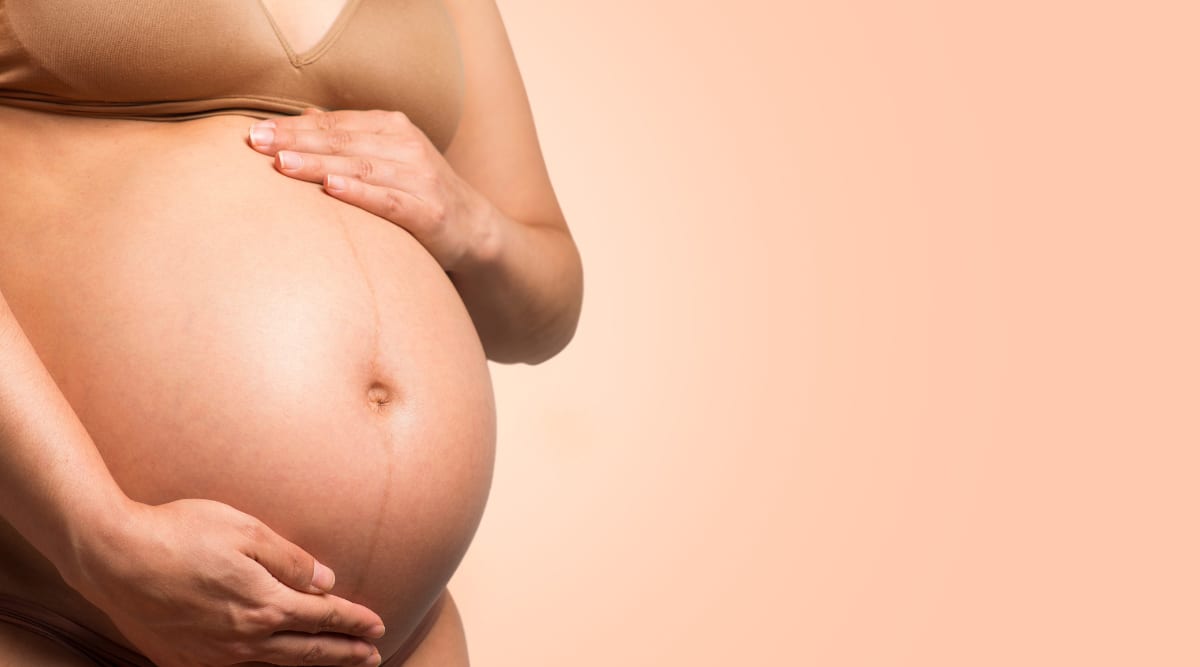 We often read about celebrity mothers like Naomi Campbell, who became a mother at the age of 50 years or a 74-year-old, Erramatti Mangayamma from Andhra Pradesh, who holds the record for being the oldest woman to give birth by IVF.

Pregnancy can be possible after menopause if:

ii) If she uses donor eggs

iii) A recently devised procedure of Ovarian Rejuvenation, which is still under experimentation.

Freezing of one’s eggs has been a very popular and successful procedure and companies like Facebook and Google sponsor their women employees to undergo freezing of eggs by IVF so that they can focus on their careers and not worry about keeping pace with the ticking of their biological clocks. This procedure gives them the freedom to plan their pregnancy when it is the right time for them to start a family. There may be many instances when women may want to freeze their eggs like, being posted abroad on duty for a long time, women in the fashion world or entertainment industry, or women who may have not found their Mr Right or women undergoing cancer therapy and want to protect their eggs from the ill-effects of chemotherapy and want to be able to consider pregnancy later.

IVF with donor eggs is a very successful procedure for those women who have not been able to freeze their eggs earlier while they were young or women who have planned their pregnancy after menopause or in women who unfortunately suffer from premature ovarian failure, where the ovaries stop producing eggs at an early age.

Most IVF centres help women find a matching healthy donor and a pregnancy is possible, by stimulating the donor woman with gonadotropin injections and harvesting her eggs by a simple procedure of Ovum pickup. Then, the embryos are created in the IVF lab by fertilisation with the recipient’s husband’s sperm. Before the fertilised embryo can be used, doctors will need to make sure the woman’s womb is ready to receive and nurture it. She will be given a short course of oestrogen therapy to thicken the lining of her womb and prepare the environment for the embryo. These embryos can be later transferred to the postmenopausal recipient and successful pregnancy can occur.

The third procedure of ovarian rejuvenation is a newly initiated procedure that is proposed to re-awaken the egg maturation and development in the few dormant eggs remaining in the ovaries by using growth factors from the woman’s own platelet-rich plasma. Platelet-rich plasma is prepared from the blood sample of the woman and injected into her ovaries, known as PRP therapy for ovarian rejuvenation.

Risks of a pregnancy in a menopausal woman

With the advent of Assisted Reproductive Techniques, it is now physiologically possible for post-menopausal women to become pregnant. But having a pregnancy in the forties and fifties has a higher risk of miscarriages and complications like Diabetes, High Blood pressure and Preterm Delivery. The chances of abortions and caesarian sections are very high.

The ethical issues of “making grandmothers into mothers” by Assisted Reproductive Techniques should also be taken into consideration. The welfare and future of a child should be kept in mind, as considering the life expectancy of an average Indian woman the child is likely to be orphaned at a younger age if a woman becomes a mother in her fifties. Just like adoption rules, where the couple’s total age should not be more than 90 years, in infertility treatments, there are proposals under the good practising guidelines that the couple’s age should not cross 100 years.

Human Reproductive technology has developed not because doctors and scientists have been consumed by a desire to play God, but because of pressure from ordinary people with a desperate desire to have a child. (John Wyatt, Matters of Life and Death) At the same time, the infertility specialists need to remember that, “With great power, comes great responsibility.”

For all the latest Parenting News, download Indian Express App.