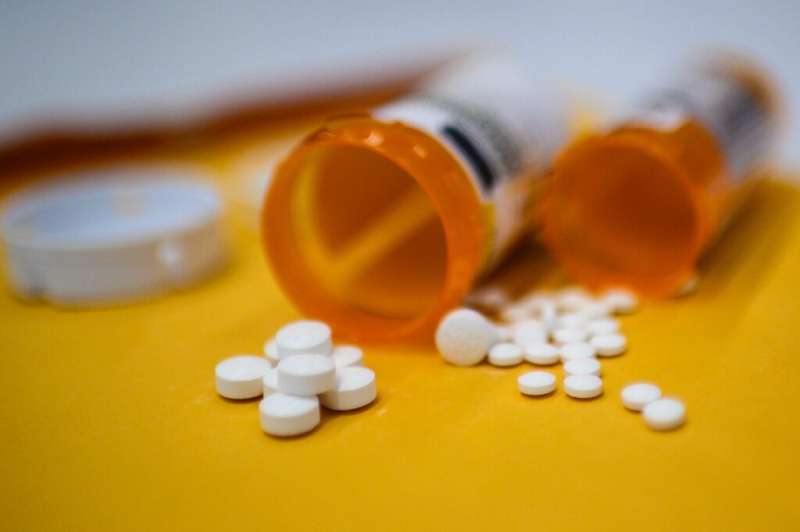 Purdue Pharma, manufacturer of the OxyContin drug that has been blamed for the US opioid crisis, will be dissolved under a plan approved by a federal judge on Wednesday.

However, the Sackler families that founded and profited from the company will largely be shielded from further penalties, though they will pay $4.5 billion to settle the many lawsuits over the sale of opioids.

“Purdue will cease to exist, and substantially all of its operating assets will be transferred to a newly formed company with a public-minded mission of addressing the opioid crisis,” the drug maker said in a statement.

Facing an avalanche of litigation, Purdue in October pled guilty to three criminal charges over its aggressive drive to push sales of the highly addictive prescription painkiller, which stoked a nationwide addiction crisis and caused more than 500,000 overdose deaths in the United States over the past 20 years.

The company will be sold by 2024 to be replaced by a new entity managed by a trust, which will be required to “restrict the promotion of opioid products, and… ensure that all of its products, including all opioid products, are provided in a safe manner that reduces the risk of diversion.”

Purdue also will be required to create a repository for tens of millions of documents detailing its sales and marketing practices.

Purdue CEO Steve Miller hailed the agreement that brought the saga to an end, and will provide billions of dollars to National Opioid Abatement Trust (NOAT) and other organizations to deal with the consequences of the addiction crisis.

Instead of years of destructive litigation, the deal “ensures that billions of dollars will be devoted to helping people and communities who have been hurt by the opioid crisis,” Miller said in a statement.

But the order says the Sacklers “shall have no liability” for costs or fines “except to the extent resulting from fraud or willful misconduct.”

New York Attorney General Letitia James hailed the agreement, highlighting the documents that will reveal the company’s role “in igniting the opioid epidemic.”

“No deal is perfect, and no amount of money will ever make up for the hundreds of thousands who lost their lives, the millions who became addicted, or the countless families torn apart by this crisis, but these funds will be used to prevent future death and destruction as a result of the opioid epidemic,” James said in a statement.

However, Washington State Attorney General Bob Ferguson announced he will appeal the plan, calling it “flawed” and “inadequate.”

“This order lets the Sacklers off the hook by granting them permanent immunity from lawsuits in exchange for a fraction of the profits they made from the opioid epidemic—and sends a message that billionaires operate by a different set of rules than everybody else,” Ferguson said.

The Sacklers, like many American billionaires, have made donations to prestigious institutions such as the Met Museum in New York. Many of the institutions now ban their donations.