Amanda Holden has delighted our screens for more than a decade. The media personality hasn’t been too far from the limelight. And now the spotlight shines on her traumatic experience.

Following Amanda’s recent faux pas – tweeting about a petition to discourage the 5g network in the UK (linked to conspiracy theories) – the 49-year-old has faced greater danger.

It was during the birth of her youngest daughter, Hollie, eight, that could have killed her.

Elected to have a C-section, the star was in a “critical condition” for three days.

It was during labour with her first child that doctors discovered that Amanda had a low-lying placenta.

This had blocked the birth canal, making a natural birth impossible – and, so, she had an emergency C-section. 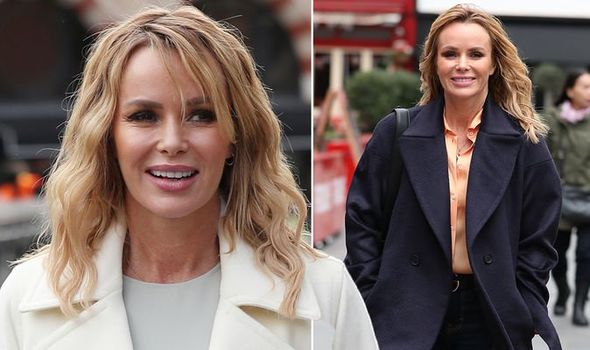 Due to this history, an elected C-section was supposed to make things run much more smoothly the second time round.

But, instead, things got worse. Following multiple miscarriages, the second operation nearly cost Amanda her life.

On the operating table, medics realised the placenta was attached to an internal scar from Amanda’s previous C-section.

After tugging at the placenta – which was unknowingly attached to Amanda’s bladder – blood came gushing out of her body.

Needing a blood transfusion, the star told The Sun: “As much blood as they were putting in me was going out. It just wouldn’t clot.”

Remembering back to the traumatic experience, she added: “For seven minutes Chris didn’t know if I was alive or dead.

“There was a moment where they said I had flat-lined for 40 seconds.

“My heart stopped and I was literally moments from death. It was touch and go.” 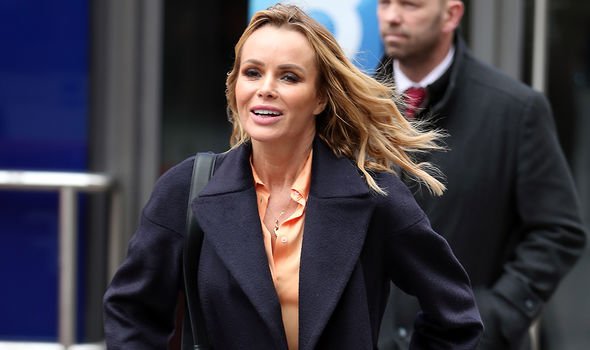 Thankfully, the star made a full recovery, but she then – understandably – suffered from post-traumatic stress disorder (PTSD).

PTSD is an anxiety disorder caused by stressful, frightening or distressing events.

People usually relive their horrific experience through nightmares and flashbacks.

Some may experience trouble sleeping at night (insomnia) and may find it difficult to concentrate. 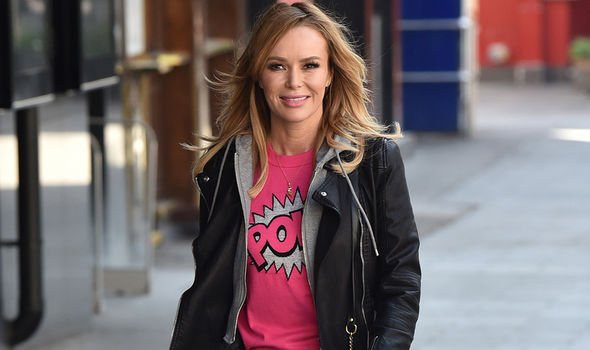 Even though Amanda has had her fair share of trauma, she’ll be back on the telly looking glam, smiling, laughing and crying.

There’s no doubt there will be some tear-jerking moments in Britain’s Got talent, but hopefully not because of Amanda’s personal tragedies.

After all, she did get two beautiful daughters from the hellish period.

Britain’s Got Talent returns on Saturday April 11 at 8pm on ITV.