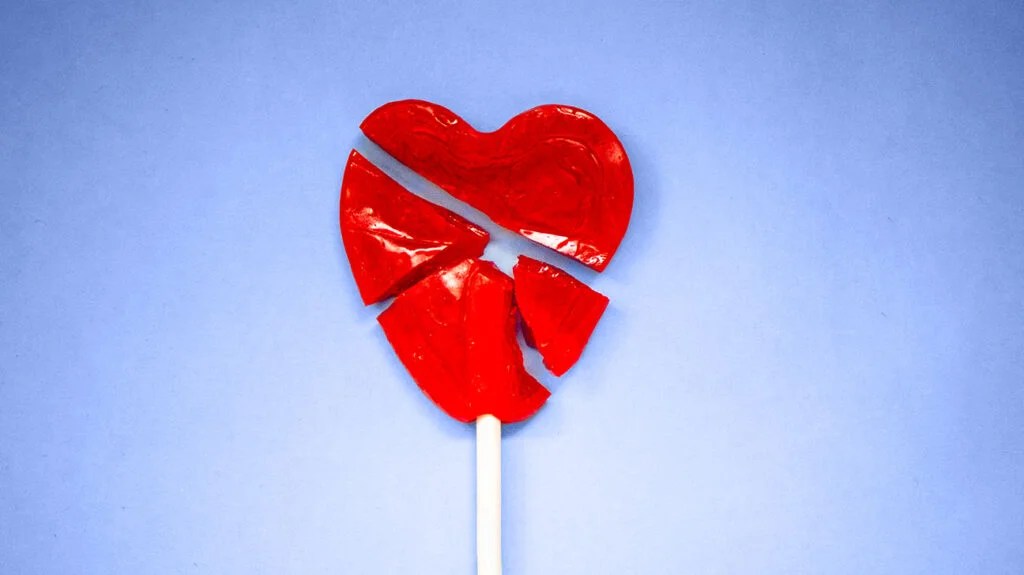 While artificial sweeteners may seem like a good alternative to sugar to reduce caloric intake, a study published in The BMJ suggests there may be a connection between such sweeteners and an increased risk for cardiovascular disease (CVD), including stroke.

The research, conducted by the French National Institute for Health and Medical Research, is not the first study to suggest a connection between artificial sweeteners and increased risk for heart disease, however, it is the largest to date. The study included data from more than 100,000 participants.

Is it OK to consume artificial sweeteners?

When people try to cut sugar out of their diets, for reasons such as trying to lose weight or trying to control their blood sugar, they may turn to artificial sweeteners.

Artificial sweeteners have been around for more than 100 years. Saccharin, for example, which is found in the sugar substitute Sweet’N Low, was first discovered in 1879. Since then, researchers have discovered numerous other artificial sweeteners, including sucralose, aspartame, stevia, and xylitol.

There has almost always been controversy surrounding artificial sweeteners. As the Harvard School of Public Health notes, concerns include the development of type 2 diabetes and weight gain but the evidence is varied and inconclusive.

Despite the concerns, the Food and Drug Administration considers the approved sweeteners generally safe to use, as long as people do not exceed the acceptable daily intake for each type.

For example, with sucralose (which is found in Splenda), a 132-pound person could consume 23 packets before going over the recommended limit.

The study began in 2009 with the launch of the NutriNet-Santé e-cohort. People interested in participating in “the world’s largest nutrition study” could sign up online.

More than 170,000 signed up for the study, and the researchers narrowed down their field to 103,388. The chosen participants included people 18 years of age and older, as well as people who filled out questionnaires related to “diet, health, anthropometric data, lifestyle and sociodemographic data, and physical activity.”

Throughout the following years, researchers periodically gathered information from the participants such as all food and beverages consumed during a 24-hour period. To make sure the participants were being accurate with their food logs, the researchers required them to submit photos.

The researchers found that people who were higher consumers of artificial sweeteners had an increased risk of cardiovascular disease compared to non-consumers.

“Our results indicate that these food additives, consumed daily by millions of people and present in thousands of foods and beverages, should not be considered a healthy and safe alternative to sugar, in line with the current position of several health agencies,” write the authors.

Additionally, the authors noted that three artificial sweeteners in particular were associated with higher risks.

Speaking to Medical News Today about the study, Dr. Jeff Gladd, integrative medicine physician and chief medical officer at online healthcare firm Fullscript, noted that while artificial sweeteners sparingly would not likely pose health issues, using them regularly can possibly cause some problems.

“No calorie artificial sweeteners such as aspartame, saccharin, and sucralose are commonly added to many ‘diet’ and ‘sugar-free’ processed foods like pastries, pudding, candy, soft drinks, and more,” said Dr. Gladd.

“Considering that artificial sweeteners are typically found in highly processed foods, I recommend limiting your consumption of them altogether. Some safer alternatives include natural options such as allulose, monk fruit, and stevia which do not seem to carry the same concerns,” he added.

“While prospective studies like this are not confirmed proof of causation, this potential connection in combination with associations of consumption with obesity and gut microbiome concerns should add to the motivation to limit their intake,” he said.

Dr. Vicken Zeitjian, a cardiologist at the University of Texas Health Science Center at San Antonio, Texas, also spoke with MNT about the study.

Dr. Zeitjian noted that the study may not be able to be applied to all populations, however, said “it does give us insight that artificial sweeteners may be implicated in coronary heart disease and cerebrovascular disease.”

“We live in an era where we focus on prevention, and therefore this study shows that controlling risk factors from a dietary standpoint may have reduced incidence of heart attacks and strokes.”
— Dr. Vicken Zeitjian