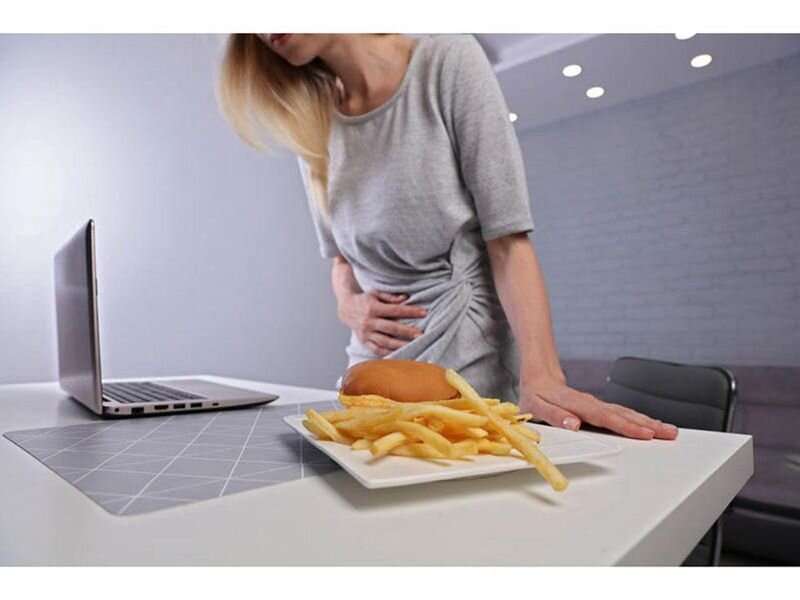 Vera Peters, from the University of Groningen in the Netherlands, and colleagues analyzed 125,445 participants, of whom 224 and 97 developed de novo UC and CD, respectively, during a maximum follow-up of 14 years. A posteriori dietary patterns were derived using principal component analysis (PCA), and a priori dietary scores were also calculated.

The researchers identified five dietary patterns using PCA. A higher likelihood of CD development was seen in association with a pattern characterized by high intake of snacks, prepared meals, nonalcoholic beverages, and sauces and with low consumption of vegetables and fruit (odds ratio, 1.16). An increased likelihood of UC development was seen in association with a pattern composed of red meat, poultry, and processed meat (odds ratio, 1.11). There was an association observed for a high-quality diet score (LifeLines Diet Score) and a reduced risk for CD (odds ratio, 0.95).

“Our study adds to the importance of evaluating dietary patterns to aid prevention of IBD already at the general population level, and to focus research on wholefood-based strategies and formulated diets for IBD patients,” the authors write.