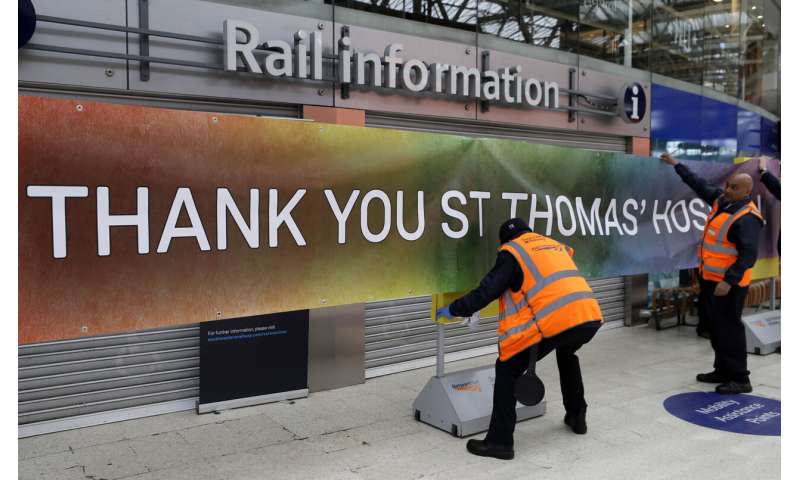 Doctors in Britain, Italy, and Spain have been warned to look out for a rare inflammatory condition in children that is possibly linked to the new coronavirus.

Earlier this week, Britain’s Paediatric Intensive Care Society issued an alert to doctors noting that in the past three weeks, there has been an increase in the number of children with “a multi-system inflammatory state requiring intensive care” across the country. The group said there was “growing concern” that either a COVID-19 related syndrome was emerging in children or that a different, unidentified disease might be responsible.

“We already know that a very small number of children can become severely ill with COVID-19 but this is very rare,” said Russell Viner, president of the Royal College of Paediatrics and Child Health. “New diseases may present in ways that surprise us and clinicians need to be made aware of any emerging evidence of particular symptoms.”

The cases were also reported to have features of toxic shock syndrome or Kawasaki disease, a rare blood vessel disorder. Only some of the children tested positive for COVID-19, so scientists are unsure if these rare symptoms are caused by the new coronavirus or by something else. Health officials estimate there have been about 10-20 such cases in Britain and NHS England said it is urgently investigating the reports. 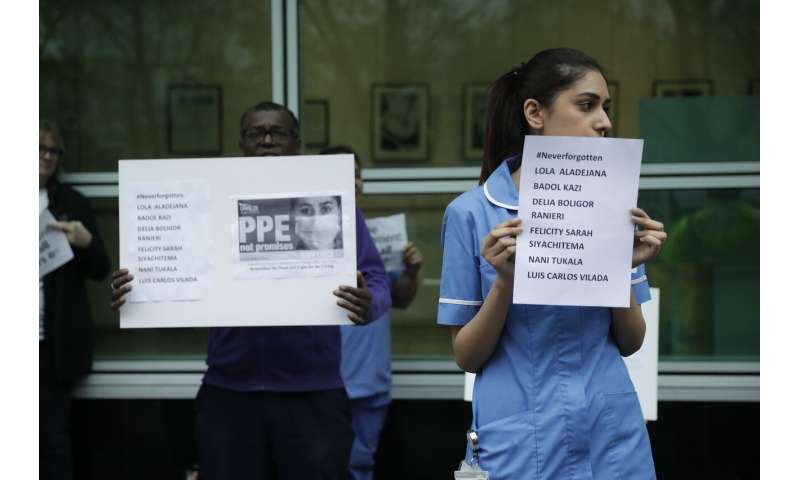 Spain’s Association of Pediatrics recently made a similar warning, telling doctors that in recent weeks, there had been a number of school-age children suffering from “an unusual picture of abdominal pain, accompanied by gastrointestinal symptoms” that could lead within hours to shock, low blood pressure and heart problems.

“It is a priority to recognize these (symptoms) to urgently refer these patients to a hospital,” the pediatric association said.

In Italy, Dr. Angelo Ravelli of Gaslini Hospital and a member of the Italian Paediatricians Society, sent a note to 10,000 colleagues with related concerns. He and his team reported an unusual increase in the number of patients with Kawasaki disease, noting some children had COVID-19 or had contacts with confirmed virus cases.

Kawasaki symptoms include a high temperature that lasts for 5 days or more, a rash and swollen glands in the neck, according to Britain’s National Health Service. 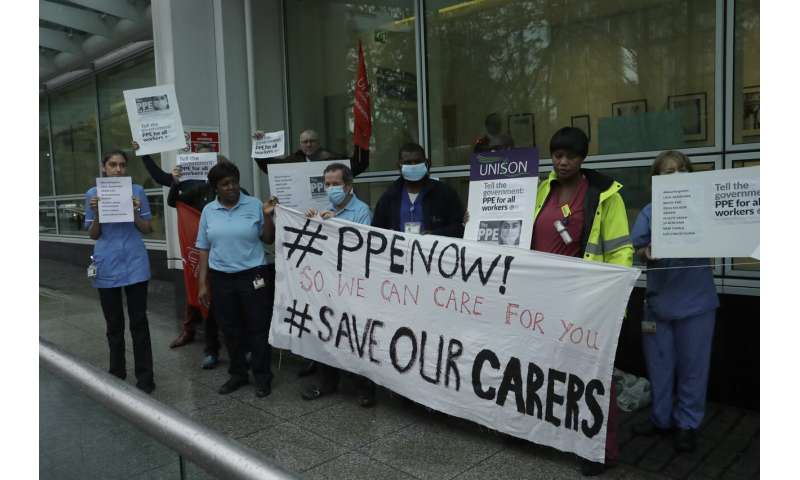 Dr. James Gill, an honorary clinical lecturer at Warwick Medical School, said while the reports were concerning, there was still no solid evidence that the rare syndrome was caused by COVID-19.

“Regardless of source, multi-system inflammatory diseases are exceptionally serious for children and already stretched intensive care teams, so keeping an extra eye out for new symptoms arising in the patients we see is always a good thing,” he said.

Some possible cases have also been reported in France and Belgium.

To date, children have been among the least affected group by the coronavirus. Data from more than 75,000 cases in China showed they comprised 2.4% of all cases and mostly suffered only mild symptoms.