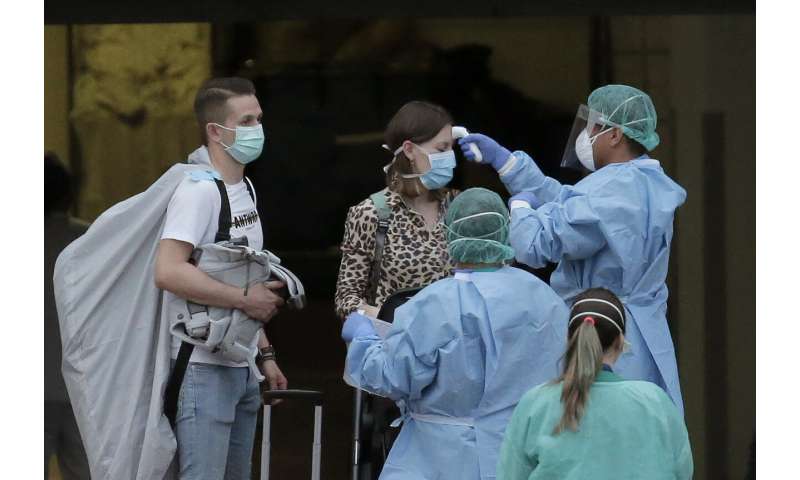 Some guests started to leave a locked-down hotel on Spain’s Tenerife island on Friday after undergoing screening for a new virus that is infecting hundreds worldwide.

Reporters at the scene saw several families and couples having their temperatures checked Friday morning by what appeared to be medical personnel wearing protective outfits.

The holidaymakers wore face masks and appeared to sign documents before boarding a van loaded with suitcases.

Health officials on Spain’s Canary Islands, which include Tenerife, said that 130 of the hundreds of tourists at the H10 Costa Adeje Palace hotel, many of them foreigners, would be leaving in groups.

The cleared vacationers, from 11 different countries including Spain, had arrived at the hotel on Monday, after four people who tested positive for the COVID-19 disease had already been hospitalized.

Nobody else at the premises, whether guests or hotel employees, has been found infected, authorities said. The remaining 600 holidaymakers at the hotel, from a total of 25 countries, are to stay in quarantine for 14 days.

Spain has experienced a significant uptick in the number of infections this week, from two initial cases earlier this month who have been already released from hospital to 30 new ones as of midday Friday.

Although most cases have been connected to the new coronavirus cluster in northern Italy, authorities are investigating the source of contagion for at least three of the newest patients, including a 77-year-old in serious condition, who had not traveled abroad. 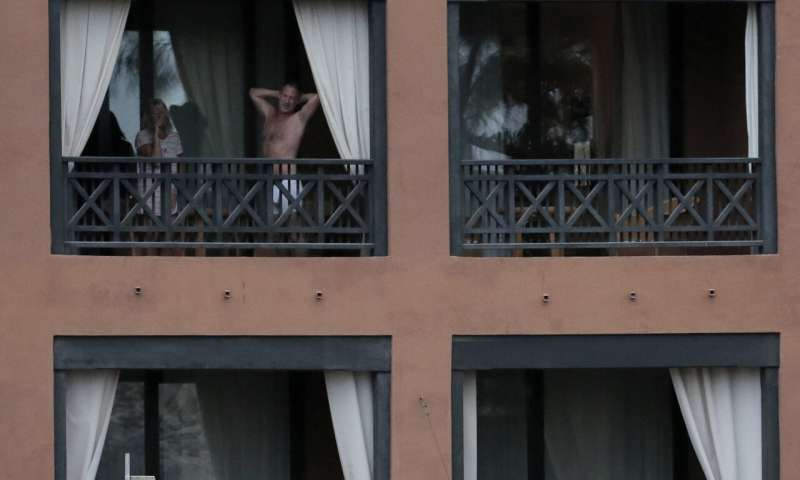 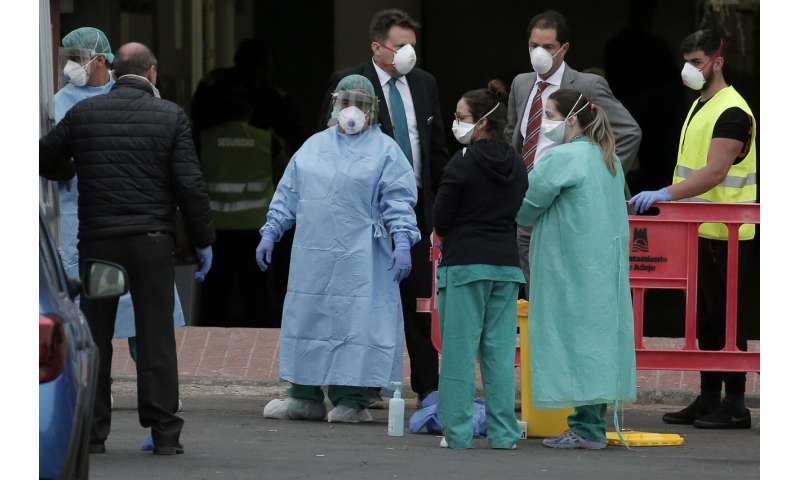 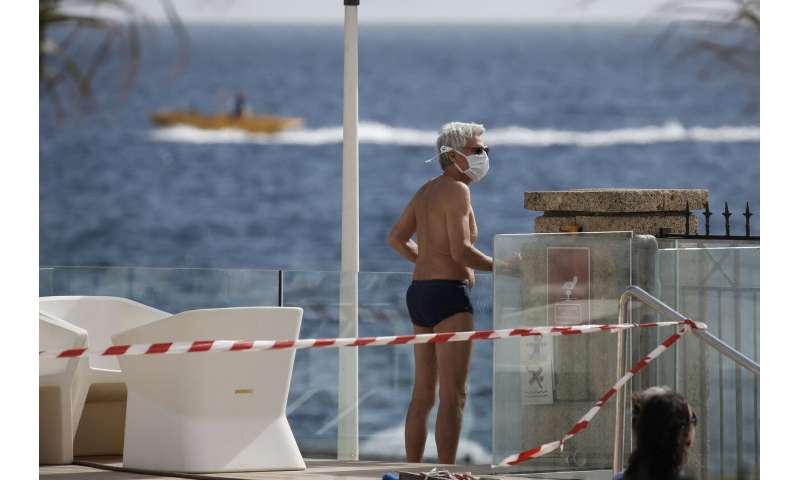 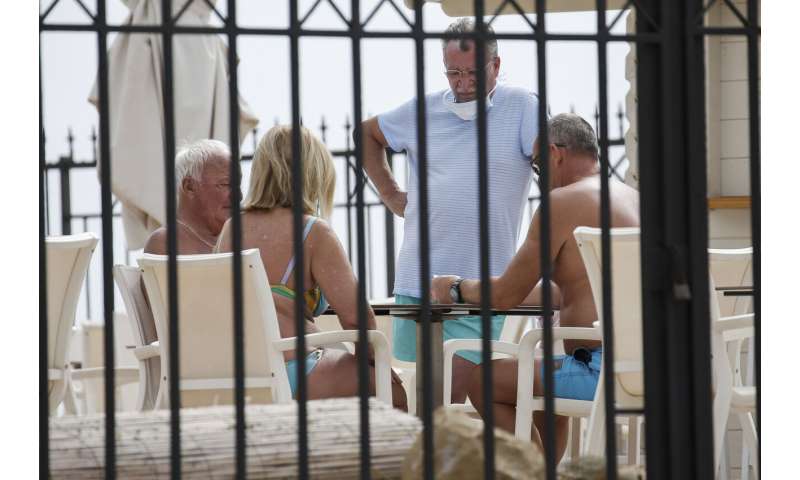