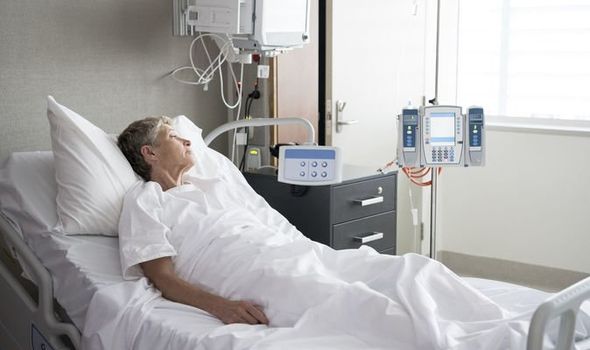 And the UK has one of the worst infection rates in Europe with 50,000 people a year dying of the condition.

Every three seconds someone dies from the condition, which accounts for almost a fifth of deaths globally.

Half of all cases were in children and adolescents, according to the study published in The Lancet.

It warns fatalities could rise if new ways to tackle antibiotic resistance are not found quickly.

Sepsis, a form of blood poisoning, occurs when the body responds poorly to a bacterial infection and attacks its own tissue and organs. It needs speedy treatment in hospital with antibiotics or patients’ organs fail.

There were 48.9 million cases and 11 million deaths across 195 countries in 2017, according to the Global Burden of Disease Report.

The figures are a huge leap on the 19.4 million cases and 5.3 million deaths suggested by a smaller survey published the year before. 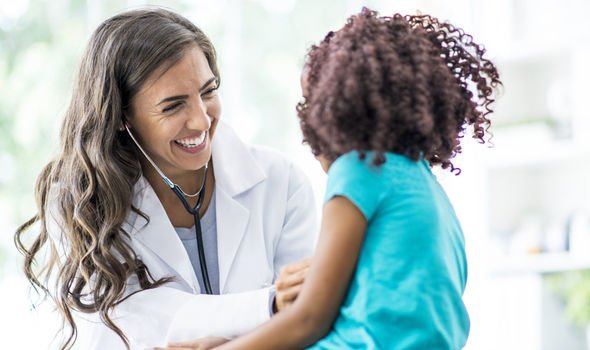 And the UK’s stats were worse than any EU nation except Portugal and the Ukraine. Britain was 132 out of the 195 countries listed by their estimated death rates from highest to lowest, with 71.8 deaths per 100,000 people.

The 10 countries with the highest death rates were all in Africa, according to the study of data by Pittsburgh and Washington universities.

The UK Sepsis Trust said the rise was likely due to better recording the condition, as well as antibiotic resistance and an ageing population meaning more older people are affected.

But chief executive Dr Ron Daniels said sepsis was one of our biggest healthcare problems and the scale of the problem in children was “alarming”.

Last year, it emerged that hospital admissions for the disease in England had more than doubled in three years, with 350,344 recorded in 2017/18. 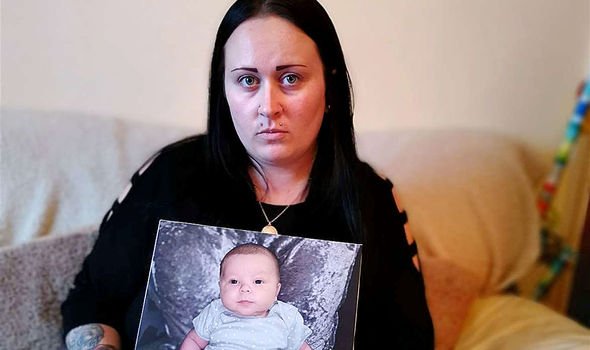 Medics can mistake sepsis for less serious conditions because it is difficult to spot.

They told one mum, Laura Cooke, that her six-week-old son had a mild chest infection.

NHS bosses have launched an inquiry and apologised for her “devastating loss”.

The UK Sepsis Trust says symptoms in children include: looking blue or pale, not feeding, vomiting, feeling abnormally cold to touch, not passing urine for 12 hours, fast breathing, fits, lethargy and a rash.