The immune system is a network of tissues, white blood cells, and proteins that work to protect the body against pathogens including viruses. Nutritionist Kim Bowman reveals the best immune-boosting foods to consume.

“There are a variety of foods and supplements we can incorporate into our daily eating routine to optimise our immune system.”

“Echinacea is one of the most powerful herbs to support the immune system and reduce viral infections,” said Bowman.

“There is extensive research indicating that the phytochemicals in echinacea are anti-inflammatory, and may inhibit bacteria and viruses from attacking healthy cells.”

“Specifically, it helps to break down the accumulation of toxins in our organs as well as cleanse the lymphatic system (the network of tissues that help rid the body of toxins).” 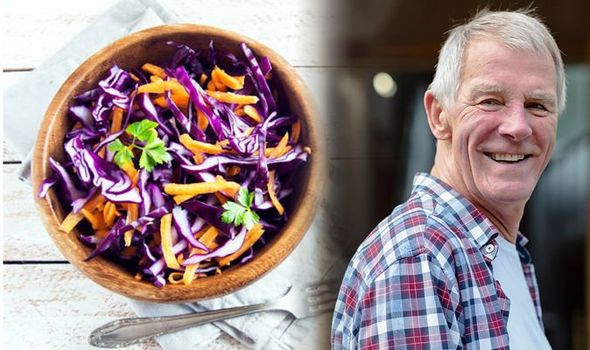 Another cooking staple added to Bowman’s immune-boosting list is garlic.

“When garlic is crushed or chewed it releases a compound known as allicin.

“[This] compound boosts the disease-fighting response of some of the white blood cells.”

Referencing a study, Bowman highlighted how, “over a period of 12 weeks, participants who supplemented with garlic versus a placebo had either a faster recovery, or [were] less likely to get sick”.

It also has “arginine and glycine, which have strong anti-inflammatory effects”. 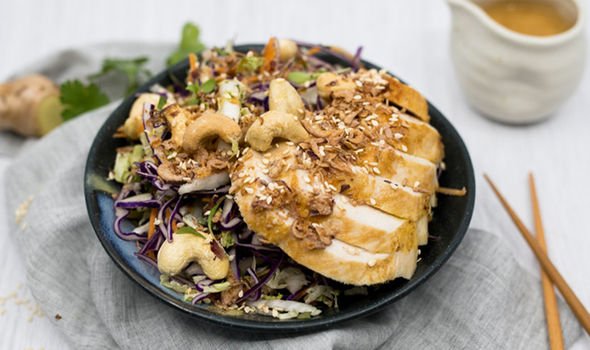 These types of mushrooms are “loaded with antiviral compounds that support immune function and reduce inflammation”.

“An extract of the cultured shiitake mushroom mycelia, AHCC, has been shown to activate cellular immune function and help defend against various viral infections.”

“Vitamin C impacts the activity of T-lymphocytes, which recruit and co-ordinate the body’s disease-fighting cells, and phagocytes, which engulf and destroy pathogens,” details Bowman. 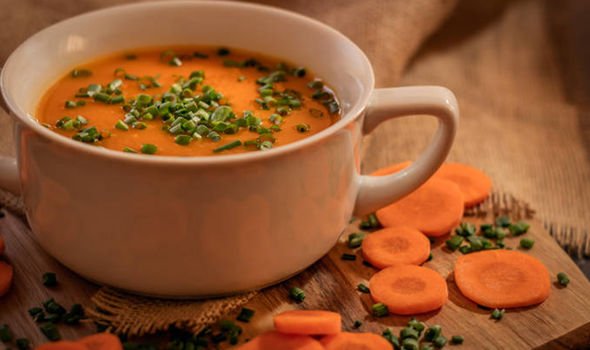 “Oats, fruit, veggies, and nuts all contain large amounts of soluble fibre, which aid in reducing inflammation throughout the body,” explains Bowman.

Bowman recommends “probiotics”, which are “good bacteria that help efficiently digest nutrients to boost detoxification and support the immune system”.

And zinc. “It is critical for normal development and function of immune cells mediating nonspecific immunity, such as neutrophils and T-cells. It also affects the development of adaptive immunity.”