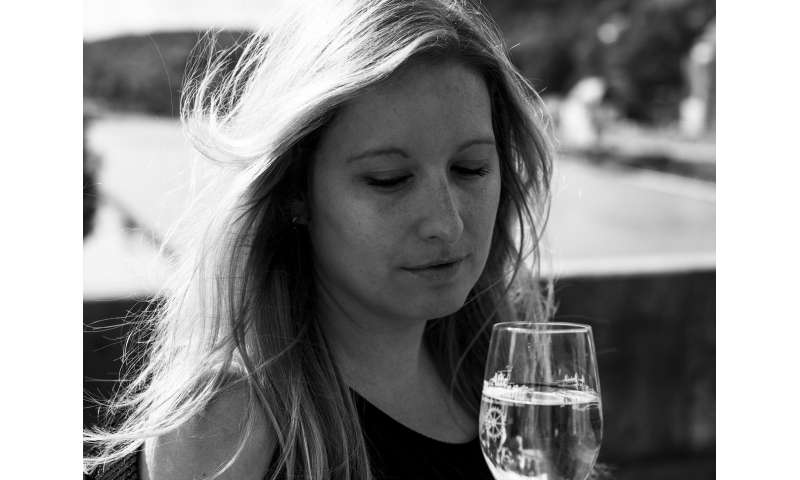 A newly discovered hormone called phoenixin could play a major role in adjusting a person’s level of thirst to the body’s needs. The discovery of the hormone, which is made in the human body, bolsters scientific data showing that the amount of daily hydration is just as critical as how much food we eat. Phoenixin appears to control changes in thirst and other hormones that regulate body fluid balance that occur with aging, according to a recently published paper in the American Journal of Physiology–Regulatory, Integrative and Comparative Physiology. The study, which was conducted in rats, was chosen as an APSselect article for June.

Researchers focused on the physiologic control of thirst in females, which was more pronounced during the onset of puberty, menses and following menopause. They also studied how the mechanisms controlling thirst varied as both males and females aged, and how changes in gonadal hormones affected the ability to stay appropriately hydrated.