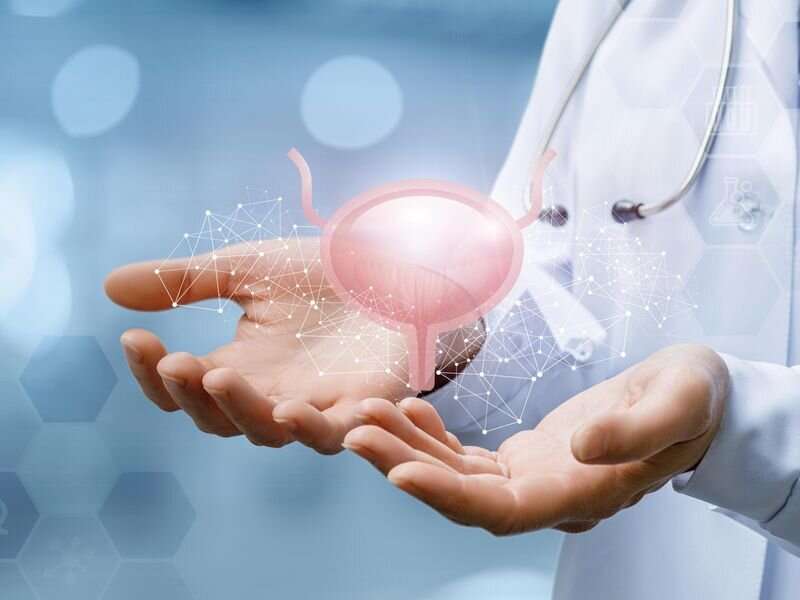 A novel sacral neuromodulation system (SNM; SacralStim), which has an electrode with six contact points (CPs), shows benefit in the treatment of refractory overactive bladder (OAB), according to a study recently published in European Urology Focus.

Limin Liao, M.D., Ph.D., from the China Rehabilitation Research Center in Beijing, and colleagues examined the effectiveness and safety of the SacralStim system for treating refractory OAB in a multicenter, randomized, single-blind trial. Patients with refractory OAB were enrolled from January 2018 to May 2020 and were randomly assigned to the treatment group (SNM on) or control group (SNM off) for a period of 12 weeks.

The researchers found that at 12 weeks, the therapeutic success rate was 56.76 and 11.11 percent in the treatment and control groups, respectively. Significant between-group differences were seen in voiding diary variables, including the average number of voids/24 hours, micturition volume/void, and improvement in the urge incontinence ratio. There were no severe adverse events reported.

“This is the first multicenter, randomized, single-blind, parallel-control clinical trial testing the efficacy and safety of the SacralStim system, which has a six-CP electrode,” the authors write. “The results provide strong evidence that patients with refractory OAB benefit from this novel SNM system. More research is required for direct comparison of the SacralStim system with traditional four-CP devices.”