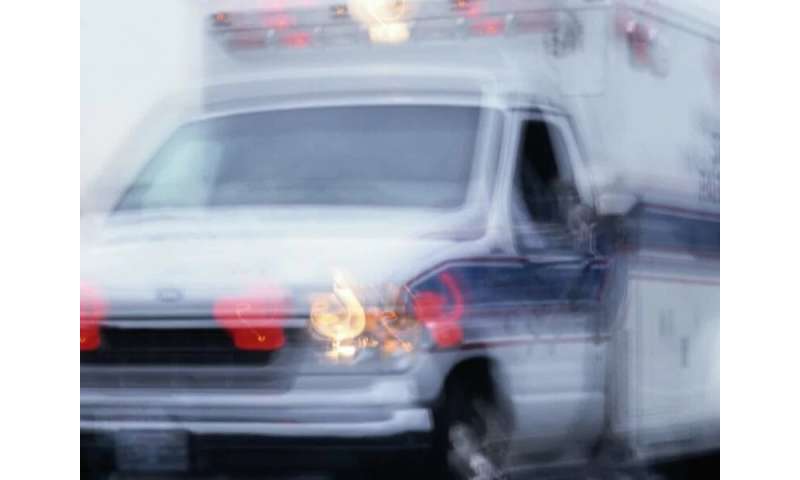 Prehospital administration of epinephrine may aid pediatric patients following out-of-hospital cardiac arrests (OHCAs), according to a study published in the Jan. 21 issue of the Journal of the American College of Cardiology.

Tasuku Matsuyama, M.D., Ph.D., from the Kyoto Prefectural University of Medicine in Japan, and colleagues assessed the effect of prehospital epinephrine administration by emergency medical service personnel among pediatric patients (aged 8 to 17 years) with OHCA between 2007 and 2016.