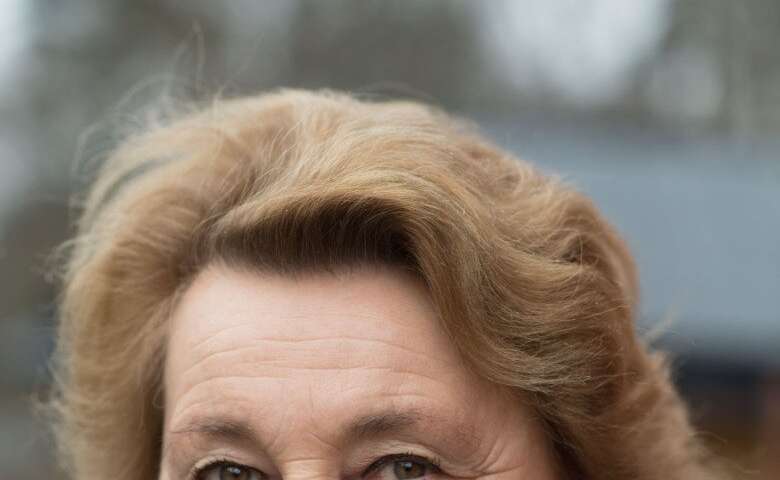 We’re to keep a physical distance to reduce the risk of infection, but it’s now on an emotional level that we need to get closer,” says Danuta Wasserman, director of the National Centre for Suicide Research and Prevention of Mental Ill-Health (NASP) at Karolinska Institutet.

How is mental health affected by a crisis like this?

There are different phases. First, a time marked by tumult and a frantic hunt for new strategies. We’ve now passed this phase in Sweden. Now, we’re in a phase characterised by anxiety in which we have to cope with uncertainty about the future. We react in different ways to this. Some people dismiss the gravity of the situation and perhaps act carelessly. Others sink into a deep sense of worry, which can exacerbate their distress and make them more susceptible to depression and other mental health problems.

It can signal that we’re to reject others and to isolate emotionally ourselves from each other, which I think can do a lot of harm to vulnerable individuals who might end up feeling lonelier. Research tells us that isolation and protracted separation from other humans can cause depression and ultimately suicide. We need to keep a physical distance to curb the spread of the Covid-19 infection, but on a psychological level we must do the opposite and come closer. This is why it’s better to talk about physical distance and emotional closeness instead of social distancing.

What can we do to look out for each other?

We can call a little more often, listen and just be there. No one likes feeling like a burden, so we shouldn’t expect others to ask for help. We should also remember that there are particularly vulnerable groups or individuals who are in a more difficult position or less inclined to ask for help.

Which groups are most at risk?

I think that many people who are self-employed or who run small businesses for instance are particularly at risk due to the economic crisis during this pandemic. Not only are they hit financially, but they can also find it hard to ask for help due to their pride or shame in needing help, especially when many feel that their business puts them in the position of being the only family breadwinner. Other groups at risk are individuals with depression or other mental health issues, and minorities and homeless who, for whatever reason, are disconnected from mainstream society.

Do you think the number of suicides will increase?

There’s a great danger of that, especially in the aftermath of the crisis. An acute crisis can foster a sense of togetherness and community and so the suicide rate can actually decrease. In the wake of a crisis, when we have to deal with the financial and economic ramifications, feelings of loneliness and inadequacy can linger, and this can drive up the suicide rate. However, during the 2008 financial crisis, the rates of suicides in Sweden were much lower than in other countries and it seemed as if our social safety nets did their job. But we have tough times ahead and we need to be attentive to how our family, friends and acquaintances are coping.

What can society do to prevent mental ill-health during the crisis?

Targeted financial aid can be given to small businesses. Unions can run support programmes for furloughed or suspended employees so that they can start retraining for instance. The social services can have more frequent contact with households where violence and abuse occur. Though this is especially urgent in other countries where lockdowns prevent people leaving the home for any length of time. Targeted information campaigns can draw attention to the problems and the help available.

What can we do to look after our own mental health during the crisis?

Try to establish daily routines, eat properly and try to get some exercise. Maintain your social relations and try to be in touch more often by phone or online. The WHO recommends spending no more than two hours a day reading or listening to the news about the corona crisis. I too agree that reducing your news intake is a good idea, but it also depends on what kind of media you are consuming as it’s also good to stay informed. Additionally, if you don’t feel well, don’t be afraid to say so and seek help. It’s good to know that remote help is available—online CBT has been shown to be effective for many kinds of mental health problems.

These are trying times for us all—how do you keep your spirits up?