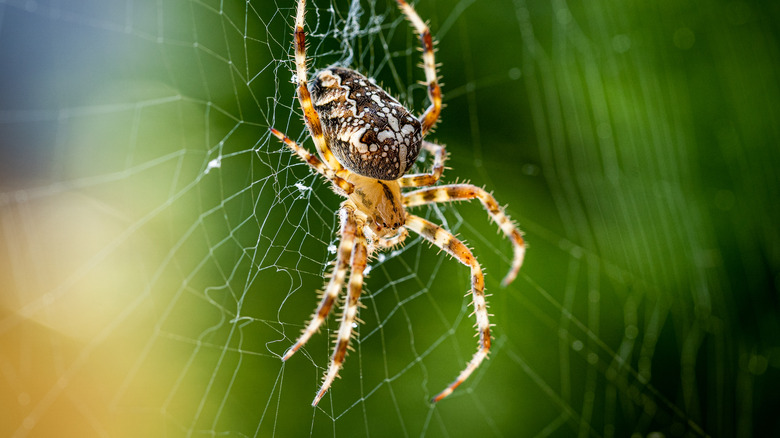 If you were to ask someone with arachnophobia why they are afraid of spiders, they might have trouble coming up with an answer that sounds logical, as the vast majority of spiders we encounter in our daily lives are not likely to cause us serious harm, even if they bite us (with a few notable exceptions, of course). Some of us just don’t like the way they move, for some it’s about that one extra pair of legs that take them from insect to arachnid, and others can’t even explain where the fear comes from. It just is.

Interestingly, psychology has a few different theories as to why you might be afraid of spiders, and we suppose it’s rather up to you to decide which of these sounds like it most applies to you.

First, there’s the theory that we as human beings are evolutionarily programmed to fear certain animals, spiders among them (via Insider). Grahm Davey or City University London told the publication that “Animal fears may represent a functionally distinct set of adaptive responses which have been selected for during the evolutionary history of the human species.” In other words, we may have adapted this visceral response to creatures that at one point in our evolution posed a threat to us.

Other reasons you may be afraid of spiders 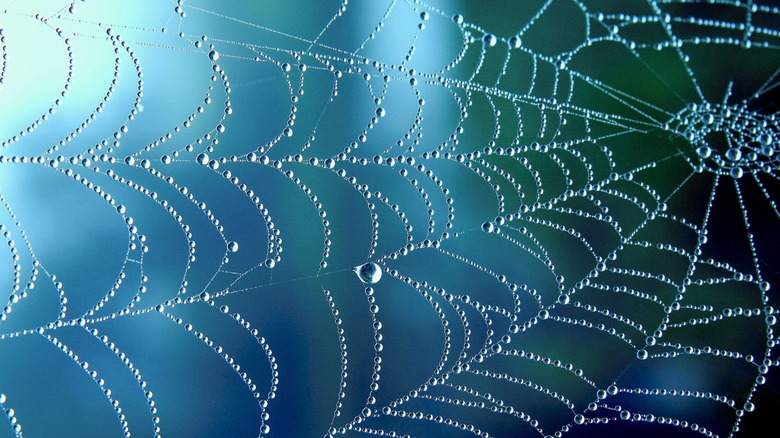 Another theory is that people afraid of spiders were conditioned to feel that way by a traumatic experience with early in life (via The Conversation). If you’re arachnophobic, think back to the very first time you remember having a fearful response to a spider. If you can actually remember the first time, you may be able to unpack what happened to make you feel that way. Perhaps you were bitten when you were a child or you pulled back your sheets to see a huge black spider crawling around where it didn’t belong. Trauma literally rewires your brain and can cause anxiety and panic surrounding situations or, in this case, animals, that were involved in the traumatic event. Realistically, this could even be watching a movie or TV show in which spiders were portrayed as terrifying, and it stuck with you (remember “Arachnophobia” from the 90’s? We bet that movie messed a lot of us up!).

Interestingly, if you are of European descent, you are more likely to be afraid of spiders than people whose families originate in other continents like Africa, Australia, and Asia (via Insider). This may be because in Europe, spiders were once incorrectly believed to carry plague and other diseases that they in fact do not carry. This ancestral fear may literally be wired into you.

So next time you scream when encountering a spider, you now have a reason to give the people you startle.