After scanning the brains of people with three distinct types of frontotemporal dementia, researchers have concluded that inflammation in the brain plays a key role in all of these neurodegenerative conditions. This information could help experts think of new therapeutic strategies going forward. 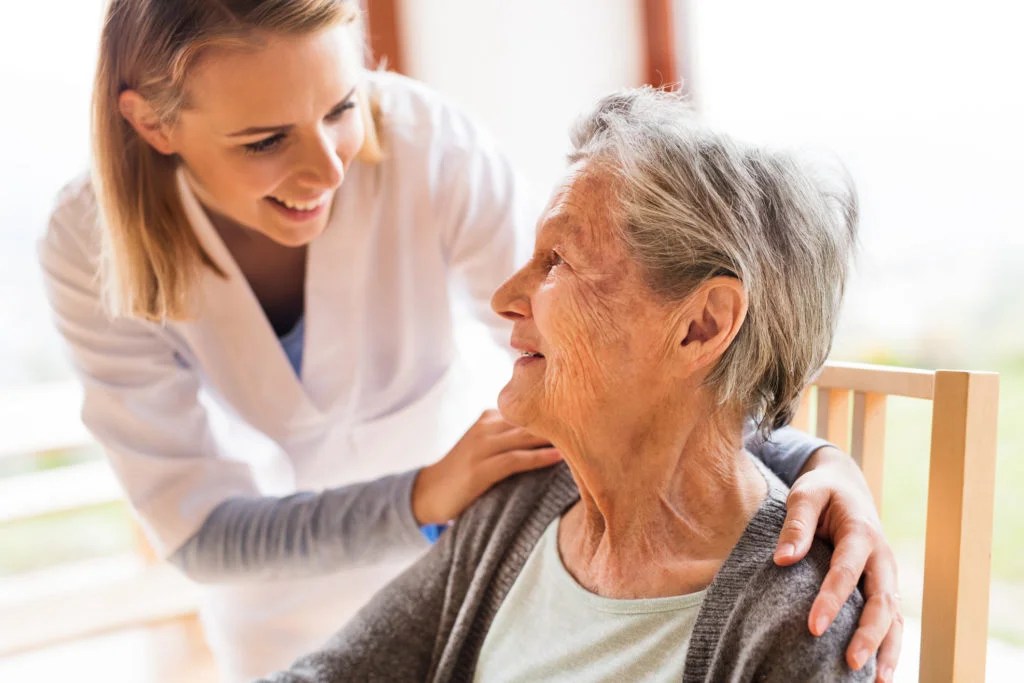 Frontotemporal dementia is an umbrella term that refers to different types of dementia that affect the frontal or temporal lobes of the brain.

The hallmark of frontotemporal dementia is a severe impairment of cognitive functioning. Depending on the affected part of the brain, this may involve personality changes, difficulties in understanding language, or memory loss. Dementia is currently incurable.

Researchers are constantly striving to understand more about the mechanisms that contribute to degeneration in these and other forms of dementia.

The findings of a new study from the University of Cambridge in the United Kingdom now indicate that neuroinflammation (inflammation of the brain) is an important contributing factor to three different types of frontotemporal dementia. This fact may imply that it also contributes to many other neurodegenerative diseases.

The research, the findings of which appear in Brain: A Journal of Neurology, involved 31 people with frontotemporal dementia, 10 of whom had the behavioral variant of the condition, 11 the semantic variant, and 10 the nonfluent variant.

The investigators compared the results that they obtained for these participants with those of a group of healthy control participants. In doing this, they hoped to pinpoint the characteristics specific to individuals with a form of frontotemporal dementia.

Hope for new types of treatment

For the study, the research team looked at PET scans to find out whether or how brain inflammation might relate to the presence of certain toxic proteins called tau and TDP-43, which play a role in dementia.

In the brains of people with neurodegenerative conditions such as dementia, tau proteins form aggregates that disrupt the normal functioning of brain cells.

When they analyzed the brain scans, the investigators found that in all of the participants who had frontotemporal dementia, an increase in brain inflammation markers corresponded with an increase in toxic aggregates.

The researchers were later able to verify this connection by carrying out postmortem studies of the brains of 12 donors who had joined the Cambridge Brain Bank.

“We predicted the link between inflammation in the brain and the buildup of damaging proteins, but even we were surprised by how tightly these two problems mapped onto each other,” notes study co-author Dr. Thomas Cope.

The investigators go on to suggest that the mechanism linking neuroinflammation and the buildup of toxic aggregates in the brain may be circular, with the two factors influencing each other’s contribution to neurodegeneration.

“There may be a vicious circle where cell damage triggers inflammation, which, in turn, leads to further cell damage,” explains study co-author Dr. Richard Bevan Jones.

Going forward, the information that the current study has provided may eventually lead to different approaches to dementia treatments. However, to reach that stage, further research is necessary.

Still, the investigators emphasize that their findings have one key implication that may aid researchers focusing on neurodegenerative conditions: Brain inflammation likely plays a role in more conditions than scientists previously believed.

“It is an important discovery that all three types of frontotemporal dementia have inflammation linked to the buildup of harmful abnormal proteins in different parts of the brain,” says study co-author Prof. James Rowe.

“The illnesses are, in other ways, very different from each other, but we have found a role for inflammation in all of them,” he adds.

“This, together with the fact that it is known to play a role in Alzheimer’s, suggests that inflammation is part of many other neurodegenerative diseases, including Parkinson’s disease and Huntington’s disease. This offers hope that immune-based treatments might help slow or prevent these conditions.”