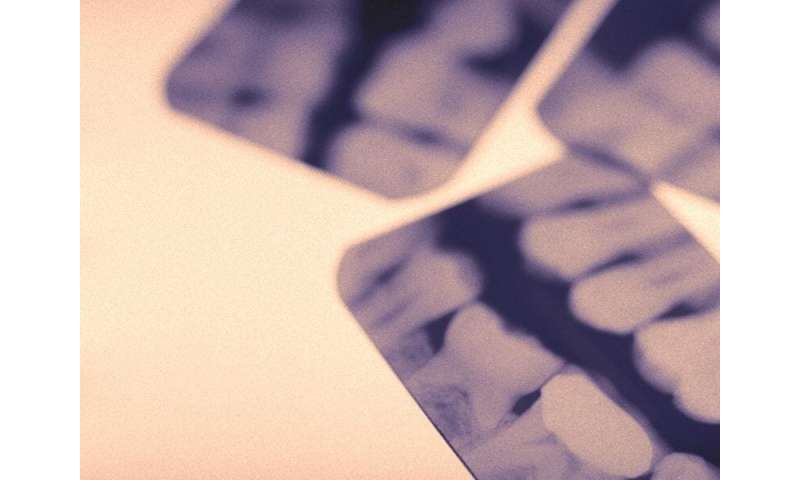 (HealthDay)—Adults with severe chronic disease or with fair or poor general health have a higher prevalence of edentulism and severe tooth loss, according to research published in the May 29 issue of the U.S. Centers for Disease Control and Prevention Morbidity and Mortality Weekly Report.

Marcia L. Parker, D.M.D., from the CDC in Atlanta, and colleagues estimated tooth loss using three measures during 1999 to 2004 and 2011 to 2016 by comparing data among adults aged ≥50 years with selected chronic conditions. The three measures were edentulism, severe tooth loss, and lacking functional dentition.

The researchers found that the prevalence rates of edentulism and severe tooth loss were ≥50 percent higher among adults with fair or poor general health, rheumatoid arthritis, asthma, diabetes, emphysema, heart disease, liver condition, or stroke compared with those without the chronic condition during 2011 to 2016. Adults with chronic conditions also had a higher prevalence of lack of functional dentition compared with those without these conditions.