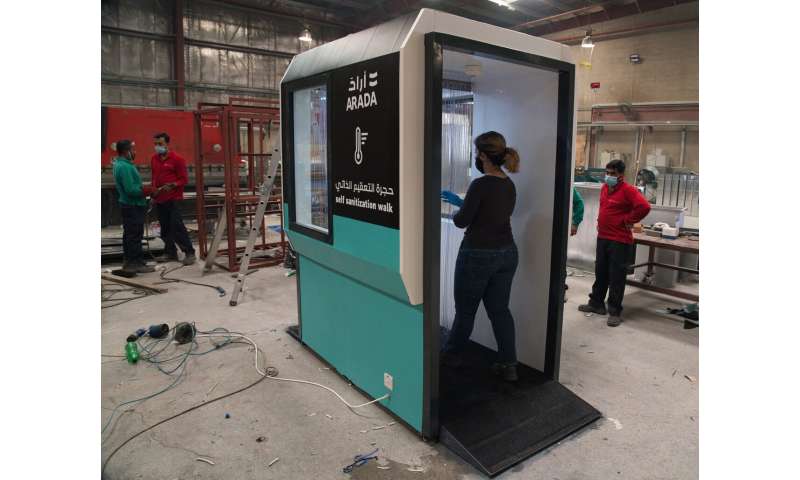 In a Dubai industrial park, workers weld, drill and build what one entrepreneur sees as key to the near future of this desert city-state amid the coronavirus pandemic: disinfection gates.

Husam Zammar’s company builds such gates for government and commercial clients. He believes the new safety measures will find wide acceptance, just as metal detectors did after the 9/11 terror attacks. “If we consider two people, one has a knife and one has coronavirus, the second one is a hundred times dangerous than the first one,” he said.

Fear of the virus is palpable in Dubai and elsewhere in the the United Arab Emirates, a federation of seven sheikhdoms where foreigners make up 90% of the population. Yet even as confirmed coronavirus cases spike, the UAE is opening up its cavernous malls and restaurants in a gamble to stimulate its economy while still trying to fight off the pandemic.

That’s led to a new normal here of temperature checks, social distancing monitors at supermarkets and marked-off empty seats on the city’s driverless Metro. But crowds already have come to the malls and others are leaving their homes after weeks of a lockdown, eager to party in a city known for its nightlife and increasing the risk of the virus spreading.

In lifting more stringent restrictions, the UAE cited the holy Muslim fasting month of Ramadan, which began late last week. Dubai also lifted a weekslong quarantine order on a neighborhood along the Dubai Creek that’s home to many low-wage workers late Sunday, saying it had detected no new coronavirus cases there for two days. 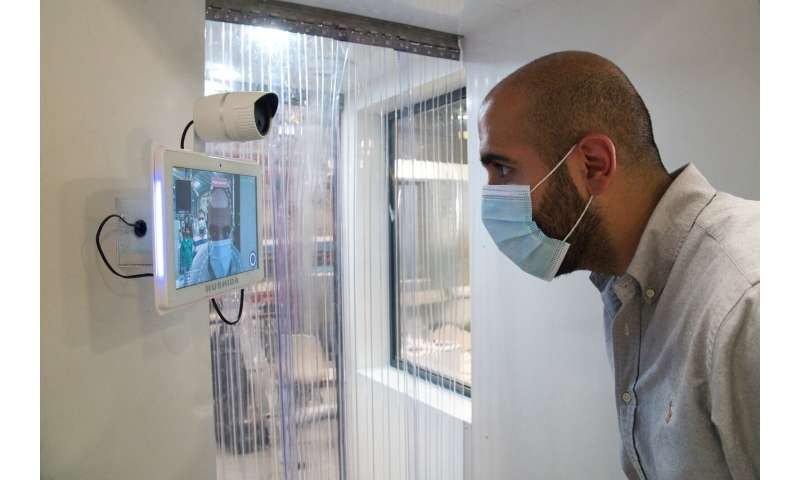 But the detection rate for cases continues to spike due to mass testing. Authorities say more than 1 million tests have been administered—a number expected to rise. On Monday, Abu Dhabi’s Department of Economic Development ordered companies outside of free zones to test all their employees.

On Tuesday, UAE reported it had seen over 11,300 confirmed cases of the virus with 89 deaths. Recent days have seen numbers rise around 500 daily, in part as the testing reaches the UAE’s population of low-paid laborers, who remain particularly at risk as they can live with up to 10 people in a single room like in other Gulf Arab countries.

The UAE isn’t yet like Wuhan, China, from which the first cases of the virus emerged. There, biosecurity checkpoints are everywhere that spray people with disinfectant or have them walk through a box of grey decontaminant gas like an airlock. Similar gates or tunnels have been constructed in Bosnia and Herzegovina, Turkey, Kenya and elsewhere, aimed at killing traces of the virus on people’s clothes or their body.

Hoping to fill an anticipated demand in the UAE, Zammar’s firm Guard ME constructs the gates out of metal frames, galvanized steel and temperature-checking equipment from China. Someone trying to enter a business or office with such a gate first must undergo a temperature check, then walk through a fog of disinfectant created ultrasonically.

While that won’t detect an asymptomatic carrier of the coronavirus, it still will offer people peace of mind, said Zammar, a Syrian entrepreneur based in Dubai. 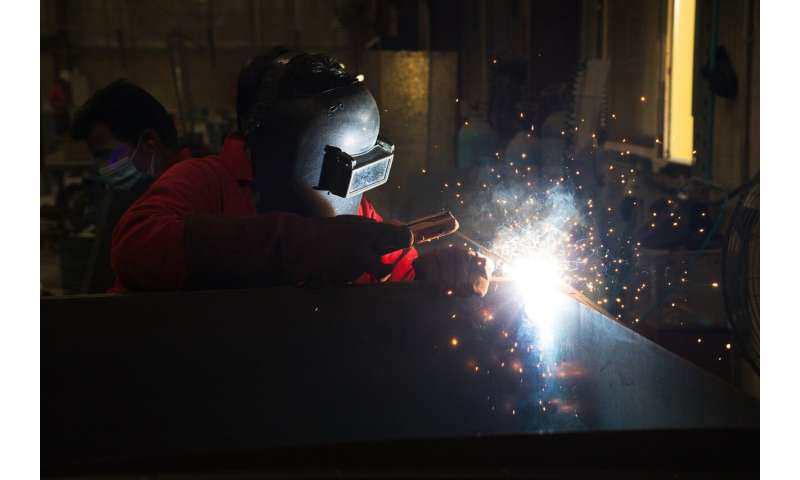 “In the next two or three months, we will (feel) that if they didn’t check your temperature, there is some problem in this building,” he said.

In all of China, each person also has a “health code” that uses geolocation and other mobile phone data to assign an infection risk by color, with red resulting in a 14-day, closely monitored quarantine. In the UAE, such mobile phone apps remain voluntary.

However, images from Zammar’s gate or a helmet-based temperature checker now used by Dubai police could be fed into a facial-recognition database. The UAE already has such a database from its national ID card system, which residents use for fast immigration clearance at Dubai International Airport. That fuels worries about privacy and surveillance in the UAE, which has been internationally criticized for targeting journalists and human rights activists and was linked to a suspected spying app.

Still, the country is slowly opening up as people in masks and gloves now go to the mall. Barber shops have also reopened, with scissors and hair clipper attachments individually sterilized and wrapped like surgical tools.

What this all means for Dubai’s nightlife and bar scene, a crucial economic driver, remains in question. A famed Irish bar chain in the city-state called McGettigan’s quietly opened its main location in Dubai’s Jumeirah Lakes Towers neighborhood on Friday, but soon saw a line of people queuing up to enter. The bar closed early, before a 10 p.m. nightly curfew. 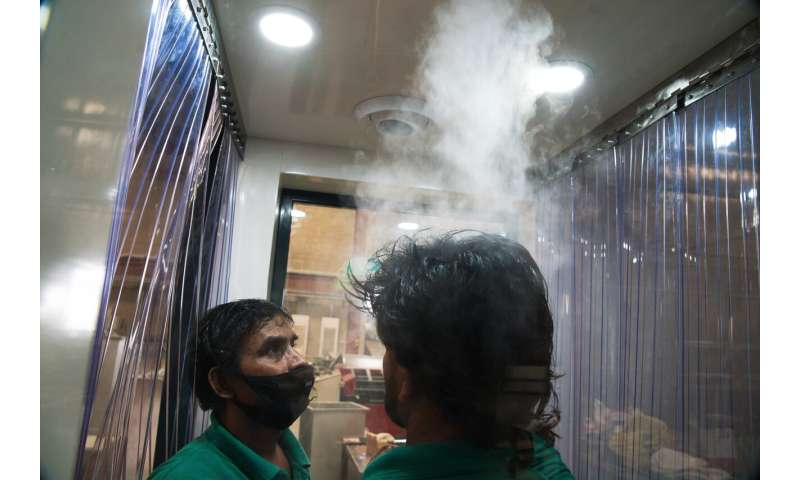 And like other bars in Dubai, it hasn’t been serving alcohol since the 24-hour, police-enforced lockdown lifted. Signs out front tell customers that masks “must be appropriately worn at all times.”

The company told The Associated Press in a statement that it’s complying with the guidance from local authorities.