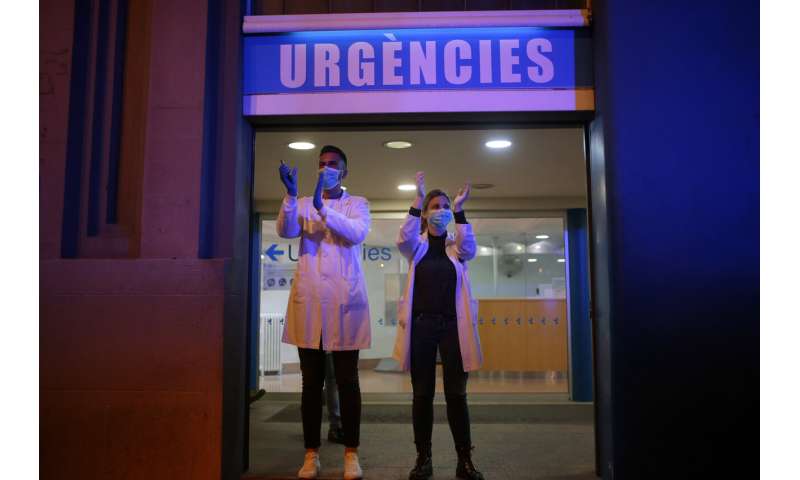 At a time of isolation, people in many European cities hit hard by the new coronavirus are taking at least a minute each night to come together in gratitude.

They stand at open windows or on balconies in Rome, Madrid, Paris, Athens and Amsterdam, singing, cheering and applauding even though they know their intended audience is too busy to listen.

The adulation is for the doctors, nurses and other health care workers putting themselves at risk on the front lines of the pandemic that is forcing most residents to stay home. A 52-year-old nurse on Thursday became the first medical professional in Spain to die of COVID-19.

In Italy, where the number of virus-related deaths surpassed those in China, 2,900 health care providers have been infected, or 10% of the country’s total. Italian broadcasters regularly feature exhausted doctors and nurses begging people to stay home and expressing a sense of abandonment over inadequate protective gear.

The Dutch health minister collapsed from exhaustion in the midst of a parliamentary session on Wednesday.

“We’re clapping tonight out of respect and to say thank you to all the health care workers in the Netherlands who are protecting us against this horrible coronavirus,” King Willem-Alexander said while observing the ritual Tuesday night with his family at Palace Huis ten Bosch in The Hague. 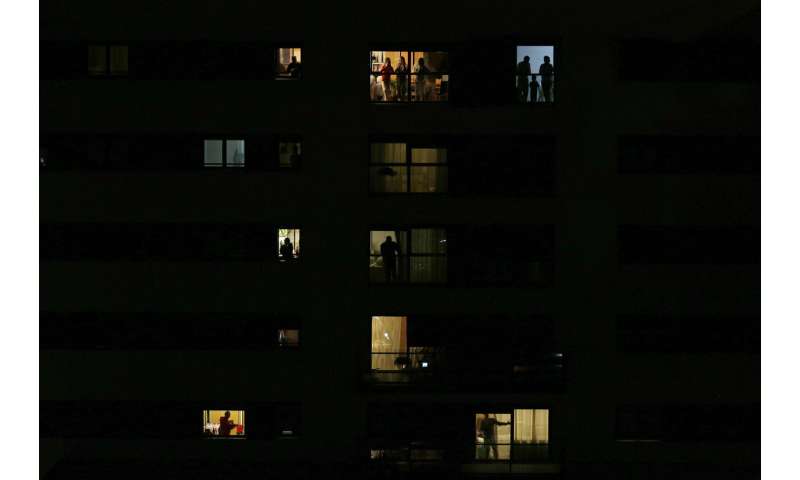 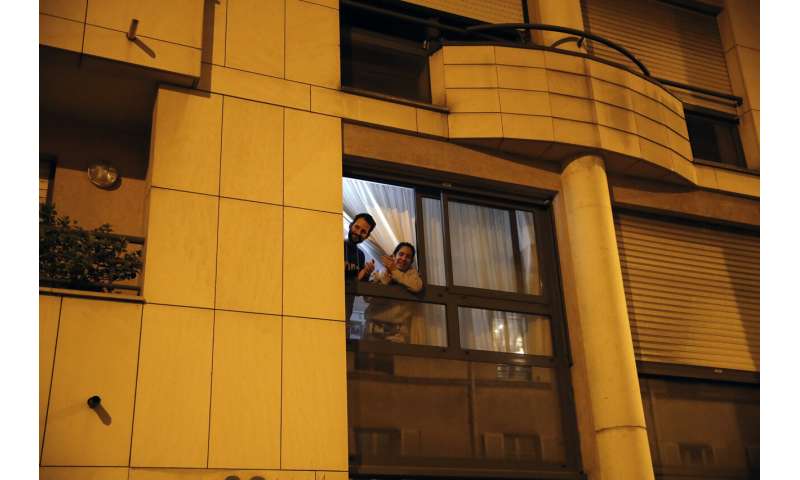 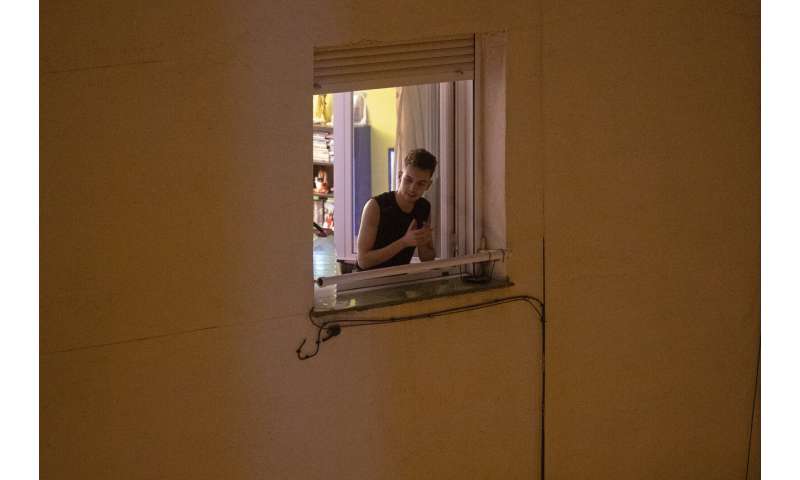 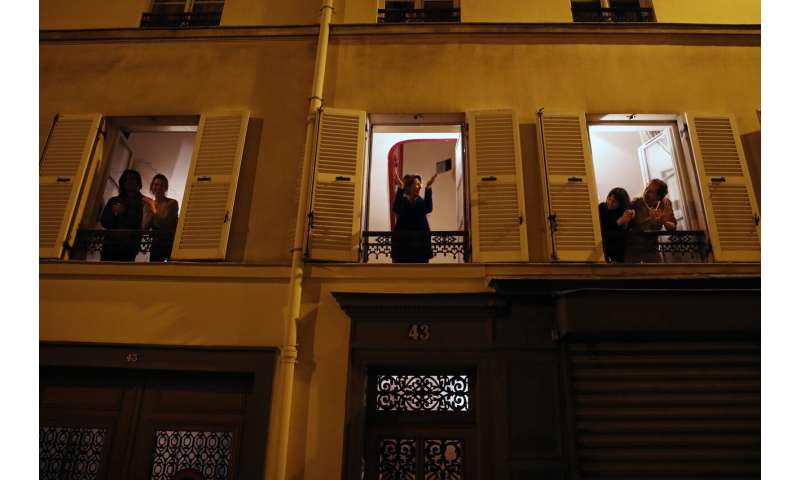 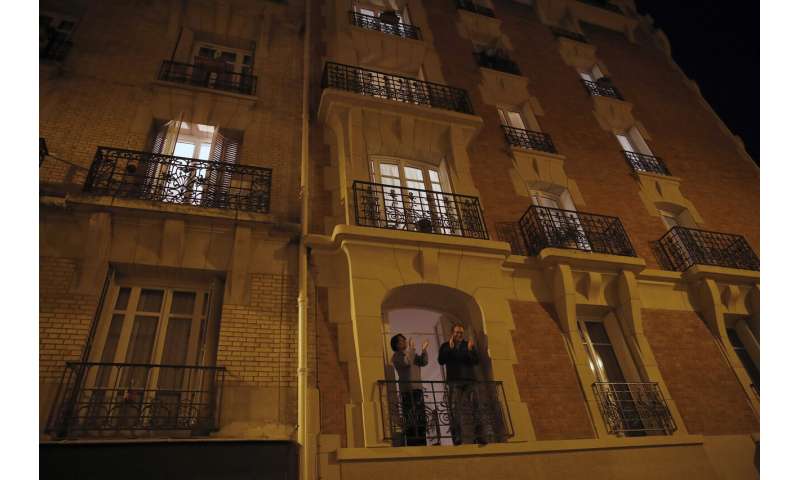 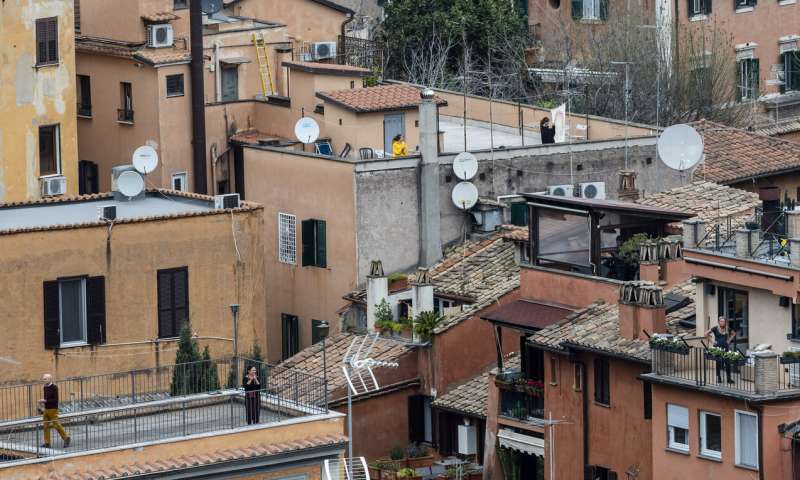 The word spread mostly through the WhatsApp messaging service. In France, where the head of the national doctors’ federation picked up the virus from a diabetic patient, the call went out seemingly spontaneously by text messages hours after a nationwide lockdown went into effect Tuesday. Windows opened promptly at 8 p.m. then and again on Wednesday.

“In this period of crisis, we are going to see the most beautiful things humanity has to offer, but also perhaps the darkest,” French Prime Minister Edouard Philippe said.

In Brussels and other cities, the intended audience for the nightly chorus of thanks was expanded to everyone working to keep essential services running in Belgium, such as firefighters, supermarket workers and trash collectors.

In Spain, people are singing Mónica Naranjo’s popular cover of the disco-era tune “I Will Survive” with the lyrics tweaked to say, “I will survive/I’ll look for a home/Among the rubble of my loneliness/Strange paradise/Where you are missed.”