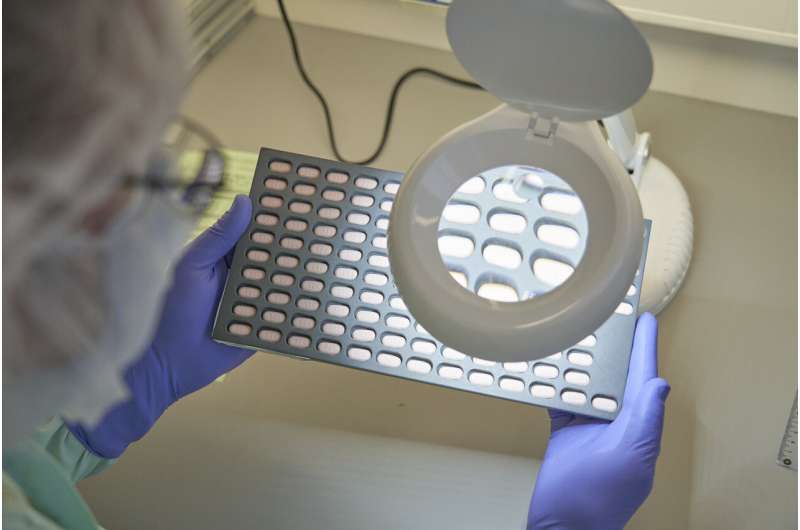 Pfizer’s new COVID-19 treatment came with a catch when it debuted late last year: Supplies were limited, and it can take months to make the tablets.

Company leaders say they are expanding production and expect big gains in the next several months. That could help if another wave of cases develops.

WHAT’S THE LATEST ON SUPPLIES?

The U.S. government distributes Paxlovid, the first pill authorized to treat the coronavirus. White House coronavirus response coordinator Jeff Zients said Wednesday that the government will have 1 million treatment courses available this month. He expects that to more than double in April.

Pfizer Chief Global Supply Officer Mike McDermott says there is “an ample amount” of Paxlovid available for high-risk patients who need it.

Physicians also have several other treatment options, including a less effective capsule treatment from Merck that U.S. regulators say should be considered only if other options aren’t available or appropriate.

Dr. Raymund Razonable of the Mayo Clinic said Paxlovid supplies would have to increase if another surge materializes that’s as big as the one caused recently by the omicron variant.

WHY DOES IT TAKE SO LONG TO MAKE PAXLOVID?

The short answer: It’s a complex drug that involves chemical reactions that need time to develop.

Pfizer’s manufacturing experts compare Paxlovid to a complicated Lego model where key parts are made at different locations and then brought together and combined.

The initial building blocks can take up to three months to make. Some chemical reactions need days to develop at a controlled temperature and pressure. 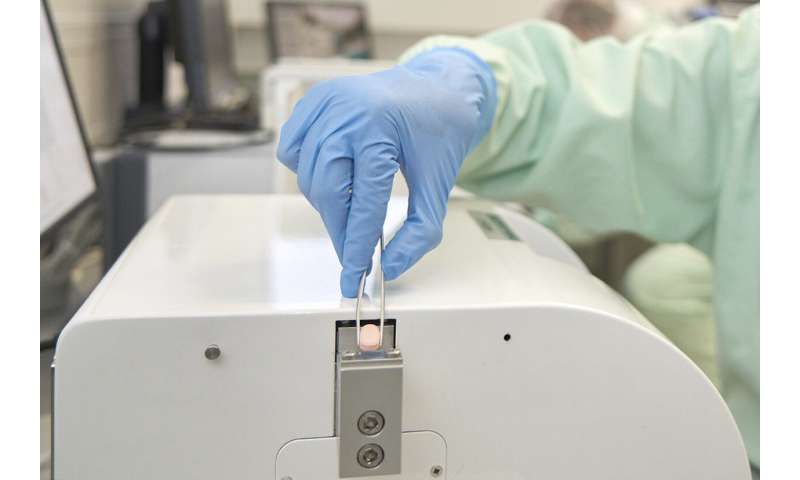 “If you put it all in together very quickly, it can all go wrong,” said Charlotte Allerton, Pfizer’s head of medicine design.

Those initial building blocks are shipped to another location that makes the main part of the drug, the active ingredient. Tack on another three months for that process.

Then the ingredient heads to an additional location that turns it into tablets and packages the medicine. That can take six weeks. Add another week for quality checks and testing.

Paxlovid production involves more than 20 different sites in over 10 countries.

IS THIS TIME FRAME UNUSUAL?

No. Pfizer executives say some drugs for other conditions take even longer.

The company said it has already shaved average Paxlovid production time down to about seven months from close to nine.

The drugmaker is adding more manufacturing and packaging sites. It will try to cut production time further, as long as it can do so without affecting quality.

Merck says it takes about six months to make its treatment, molnupiravir. The company expects to reduce that to around five over time.

WHY USE SO MANY LOCATIONS?

Pfizer doesn’t have time to build a plant just to make Paxlovid. 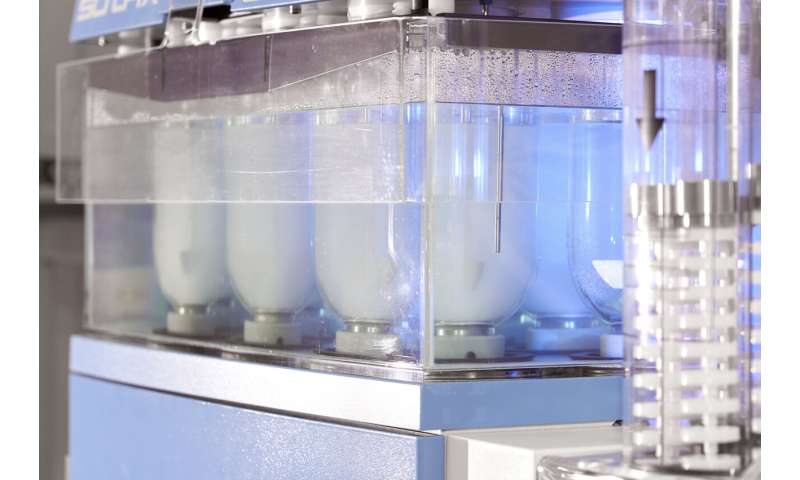 “If you knew you were going to making this product for 10 years at a given scale, you’d probably build a plant just for it, but otherwise this is the way we typically do business,” said John McGrath, a Merck senior vice president.

WHEN DID PFIZER START MAKING PAXLOVID?

The company began preparations in June, about six months before the U.S. Food and Drug Administration authorized the medication. That also was before researchers finished late-stage studies on its effectiveness.

Pfizer made its first commercial batch of the active ingredient at scale in September. The company then had to wait for FDA authorization before it could package and label.

The drugmaker spent about $1 billion to get that head start, said Paul Duffy, a vice president with Pfizer Global Supply.

Yes. McDermott said Pfizer expects to make 30 million patient packs by the middle of the year and 120 million by the end of 2022.

Outside those totals, Pfizer is letting some generic drugmakers produce Paxlovid in a deal with the public health organization Medicines Patent Pool. That’s expected to boost supply, especially for low-income countries.

President Joe Biden announced Tuesday night that his administration will launch a “test to treat” plan that involves providing free antiviral pills at pharmacies to customers who test positive for the virus.