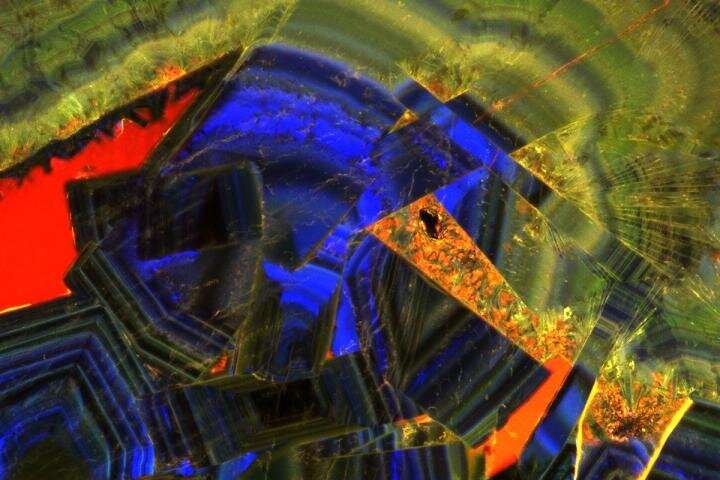 Advanced microscope technology and cutting-edge geological science are giving new perspectives to an old medical mystery: How do kidney stones form, why are some people more susceptible to them and can they be prevented?

In a new paper published in the journal Nature Reviews Urology, researchers from the University of Illinois Urbana-Champaign, Mayo Clinic and other collaborators described the geological nature of kidney stones, outlined the arc of their formation, established a new classification scheme and suggested possible clinical interventions.

Kidney stones are a painful problem that will strike one in 10 adults in their lifetime and send half a million people in the United States to emergency rooms each year, according to the National Kidney Foundation. Yet little is understood about the geology behind how kidney stones form, Fouke said.

Previous work from Fouke’s group found that kidney stones form in the same way as geological stones in nature: Rather than crystalizing all at once, they partially dissolve and re-form multiple times, contrary to doctors’ belief that they form suddenly and intact. 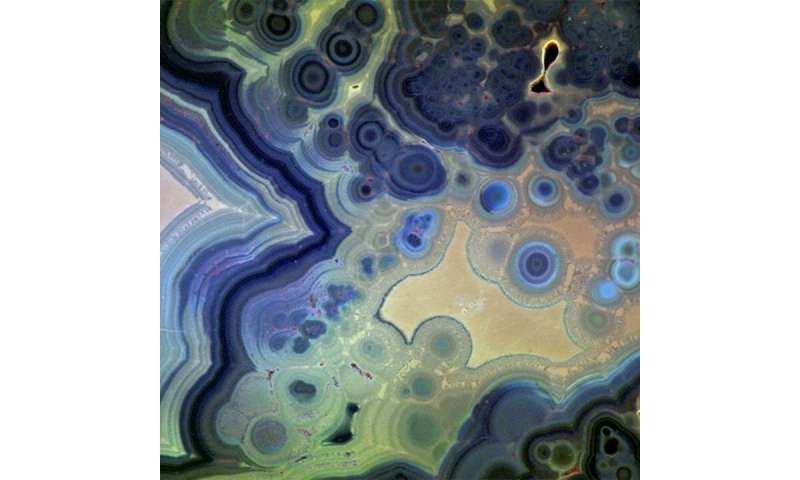 In the new work, the research team—brought together by the Mayo Clinic and Illinois Alliance for Technology-Based Healthcare—describes in detail the multiple phases kidney stones go through in forming, dissolving and re-forming, documented through high-resolution imaging technologies. The findings defy the typical classification schemes doctors use, which are based on bulk analyses of the type of mineral and the presumed location of formation in the kidney. Instead, the researchers developed a new classification scheme based on which phase of formation the stone is in and which chemical processes it is undergoing.

“If we can identify these phase transformations, what makes one step to go to another and how it progresses, then perhaps we can intervene in that progression and break the chain of chemical reactions happening inside the kidney tissues before a stone becomes problematic,” said Mayandi Sivaguru, the lead author of the study and assistant director of core facilities at the Carl R. Woese Institute for Genomic Biology at Illinois.

One particularly revelatory finding was in the very beginnings of kidney stone formation: Stones start as microspherules, or tiny droplets of mineral, which merge to form larger crystals throughout kidney tissues. Normally they are flushed out, but when they coalesce together to form larger stones that continue to grow, they can become excruciatingly painful and even deadly in some cases, Fouke said.

“Stone formation is part of a natural, healthy process within kidneys where these tiny mineral deposits are shuttled away and excreted from the body,” Fouke said. “But then there is a tipping point when those same mineral deposits start to grow together too rapidly and are physically unable to leave the kidney.”

As the stone goes through the formation process, more microspherules merge, lose their rounded shape and transform into much larger, perfectly geometric crystals. Stones go through multiple cycles of partially dissolving—shedding up to 50% of their volume, the researchers found—and then growing again, creating a signature pattern of layered crystals much like those of agates, coral skeletons and hot-spring deposits seen around the world.

“Looking at a cross-section of a kidney stone, you would never guess that each of the layers was originally a bunch of little balls that lined up and coalesced. These are revolutionary new ways for us to understand how these minerals grow within the kidney and provide specific targets for stone growth prevention,” Fouke said.

The study authors outlined several possible clinical interventions and treatment targets based on this expanded knowledge of kidney stone formation. They hope that researchers and clinicians can explore and test these options, from drug targets to changes in diet or supplements that could disrupt the chemical and biological cascade driving kidney stone formation, Sivaguru said.

To aid in this testing, Fouke’s group developed the GeoBioCell, a microfluidic cartridge designed to mimic the intricate internal structures of the kidney. The group hopes the device can accelerate not only research, but also clinical diagnostic testing and the evaluation of potential therapies, especially for the more than 70% of kidney stone patients with recurring stones.