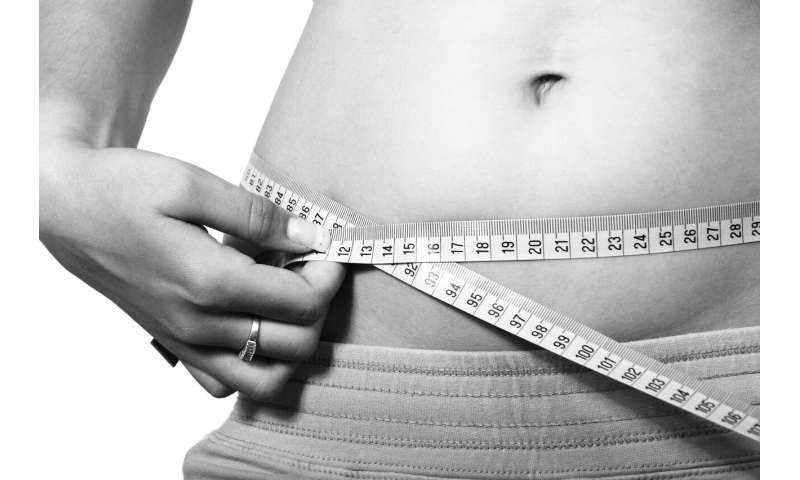 A study by the Faculty of Sport and Health Sciences at the University of Jyväskylä found that identical twins used fats for energy production at a similar rate while at rest. The twins resembled each other even more in their peak fat utilisation capacity during exercise.

A total of 23 identical male twin pairs participated in the large FITFATTWIN study. In nine of the pairs, the co-twins differed from each other in their leisure-time physical activity for the past three years. The study investigated the relationship between hereditary factors and leisure-time physical activity in the use of fat at rest and during a bicycle ergometer test.

“It was somewhat surprising that there were no big differences in fat utilisation capacity between the co-twins who differed in their physical activity level,” says Ph.D. student Jari Karppinen.

The study was based on the knowledge that the capacity to use fats varies greatly between individuals. However, only less than half of the variation has previously been explained by differences in lifestyle or body composition. Genes were thought to explain the rest of the variability, but there was no clear research evidence to back this up.

“In our study, hereditary factors seemed to be more important than leisure-time physical activity for determining fat utilisation at rest and during exercise,” Karppinen says. “However, as our study population consisted of only identical twins, the connection we found can be partly explained by a common childhood environment. Moreover, in the future our finding should be confirmed among women.”

In addition, the study found that the higher peak fat utilisation capacity during exercise was associated with lower blood insulin and glucose levels during an oral glucose tolerance test. The observed association might also be explained by hereditary factors, as both traits are influenced by several of the same genes.