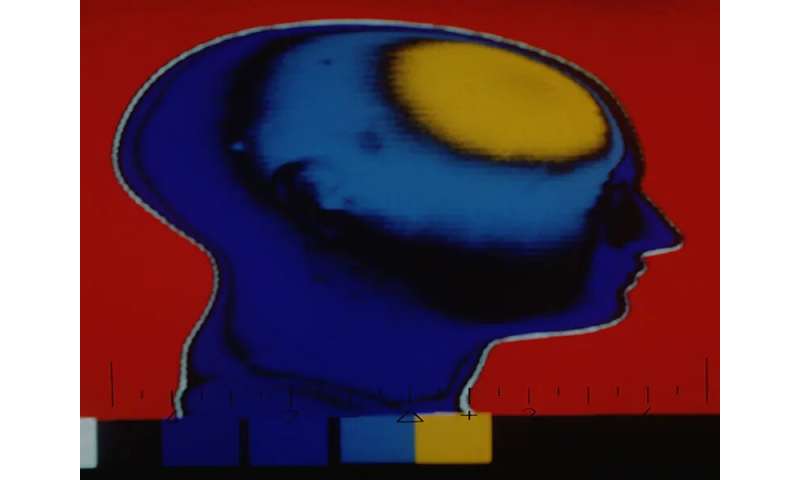 (HealthDay)—The earliest brain changes due to Huntington disease (HD) can be detected in cerebrospinal fluid (CSF) 24 years before clinical symptoms show, according to a study published in the June 1 issue of The Lancet Neurology.

Rachael I. Scahill, Ph.D., from the University College London Queen Square Institute of Neurology, and colleagues sought to identify a timepoint when there is a measurable biomarker of early neurodegeneration but clinical function is still intact among premanifest HD gene carriers (preHD). A battery of neuropsychiatric and cognitive assessments, imaging, and assessment of neuronal health using blood and CSF were evaluated in 64 preHD patients and 67 controls (matched for age, education, and sex).

The researchers observed no significant evidence of cognitive or psychiatric impairment in preHD participants 23.6 years from predicted onset (false discovery rate [FDR], 0.22 to 0.87 for cognitive measures and 0.31 to 0.91 for neuropsychiatric measures). There were slightly smaller putamen volumes seen in the preHD cohort (FDR, 0.03), but this did not appear to be closely related to predicted years to onset (FDR, 0.54). No other brain imaging measures showed group differences (FDR, >0.16). In the preHD cohort, CSF neurofilament light protein (NfL; FDR, <0.0001), plasma NfL (FDR, 0.01), and CSF YKL-40 (chitinase 3-like protein 1; FDR, 0.03) were elevated versus controls. In individuals closer to expected clinical onset, CSF NfL elevations were more likely (FDR, <0.0001).

“Our findings could be used to inform decisions about when to initiate a potential future intervention to delay or prevent further neurodegeneration while function is intact,” the authors write.