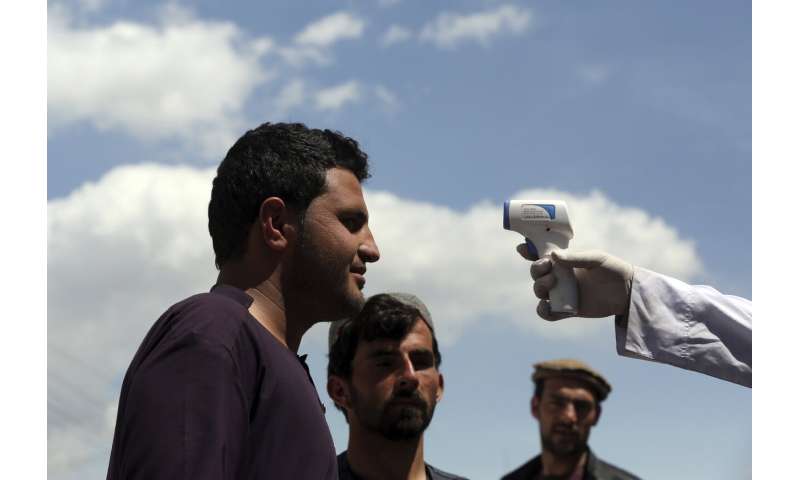 One-third of 500 random coronavirus tests in Afghanistan’s capital came back positive, health officials said Sunday, raising fears of widespread undetected infections in one of the world’s most fragile states.

Neighboring Iran, meanwhile, said it would reopen schools and mosques in some locations, even though the nation has been the regional epicenter of the pandemic since mid-February.

The results of the random tests in the Afghan capital of Kabul are “concerning,” said Public Health Ministry spokesman Wahid Mayar. Afghanistan has performed only limited testing so far—close to 12,000, with more than 2,700 confirmed infections, in a nation of 36.6 million.

As more testing becomes available, the country’s confirmed infection numbers will likely rise sharply, said Mayar. He urged residents to stay home. Kabul and most other cities are in lockdown, but compliance has not been widespread.

The death toll—officially at 85—could also be much higher.

More than 250,000 Afghans returned home from Iran since the beginning of the year, fanning out across their country without being tested or quarantined. Anecdotal reports have emerged of dozens of returnees dying of COVID-19, the disease caused by the virus.

At a recent briefing, a senior government official said 40 people died of the virus in Sarobi district, barely 50 kilometers (30 miles) east of Kabul. The Health Ministry said it could not confirm the claim. 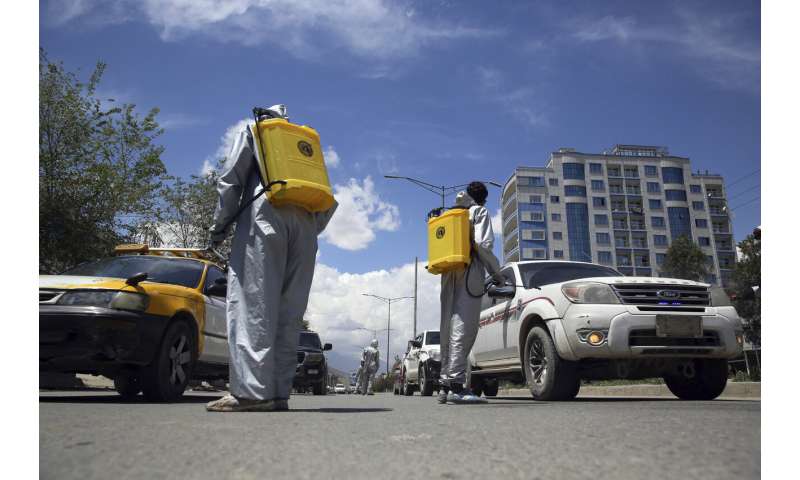 The country’s health care system, devastated by four decades of war, is woefully unprepared for a major outbreak. It has only 400 ventilators.

The new coronavirus causes mild or moderate symptoms for most people. For some, especially older adults and people with existing health problems, it can cause more severe illness or death.

Testing in Afghanistan has been sporadic and some of those infected have been hiding their symptoms, in part because of local stigma. In parts of the country, there have been reports of COVID-19 patients being shunned by their neighbors and even refused food from the local markets.

The government, embroiled in political turmoil, has also faced criticism for responding too slowly to the crisis. Only recently, the government started testing in western Herat province where the hundreds of thousands of returnees from Iran have transited. 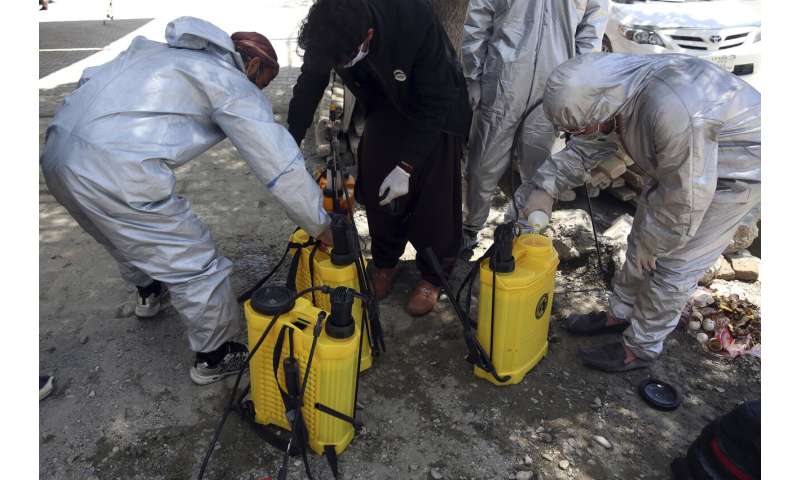 Afghanistan has two presidents, both of whom claim to have won last year’s election. American efforts to find a compromise have failed, causing U.S. Secretary of State Mike Pompeo to threaten to cut $1 billion in aid.

The bickering has also delayed implementation of a U.S.-Taliban peace deal signed in February to allow Washington to end its longest military engagement, end Afghanistan’s decades of war and bring more than 12,000 U.S. soldiers home.

In Iran, authorities said Sunday that 47 people had died in the preceding 24-hour period, the lowest daily toll in two months. Still, Iran remains the hardest-hit country in the Middle East, with more than 97,000 cases and more than 6,200 deaths.

President Hassan Rouhani announced Sunday that schools and mosques would reopen in some low-risk locations. Schools and universities have been shut down since late February. 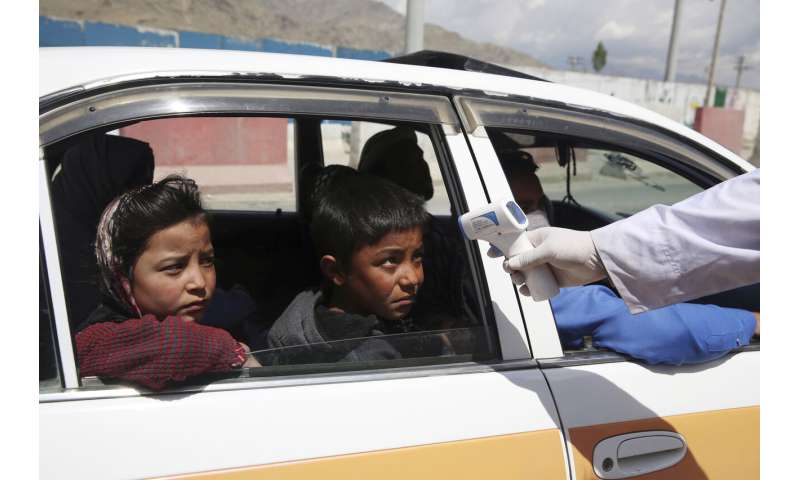 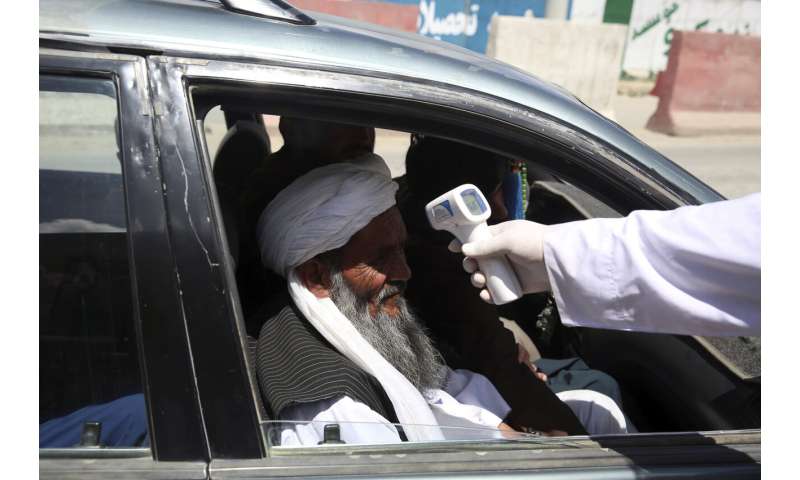 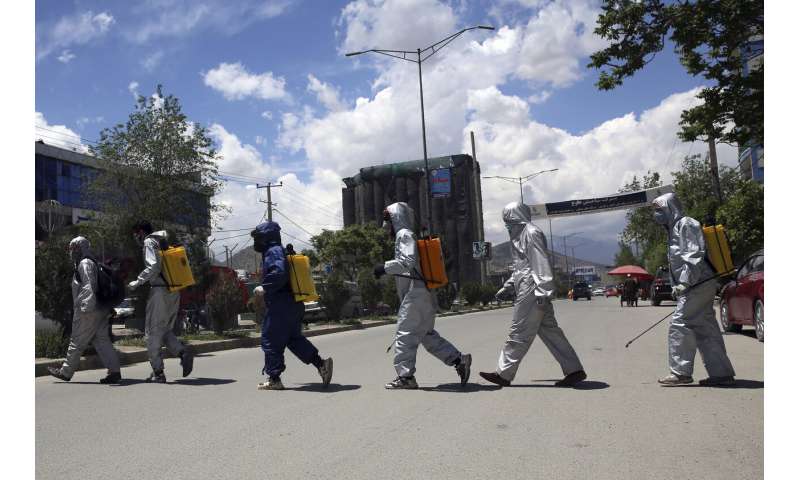 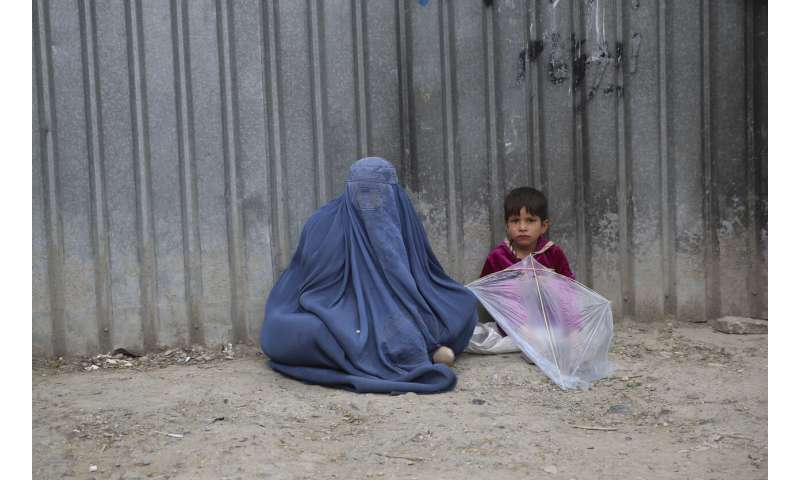 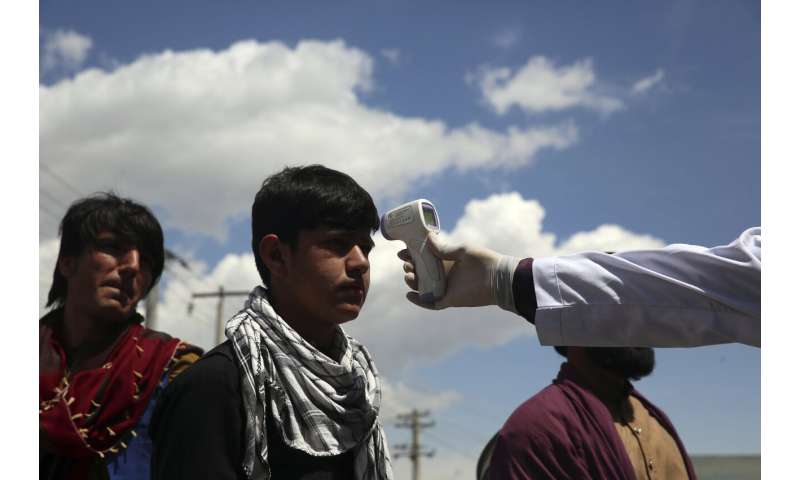 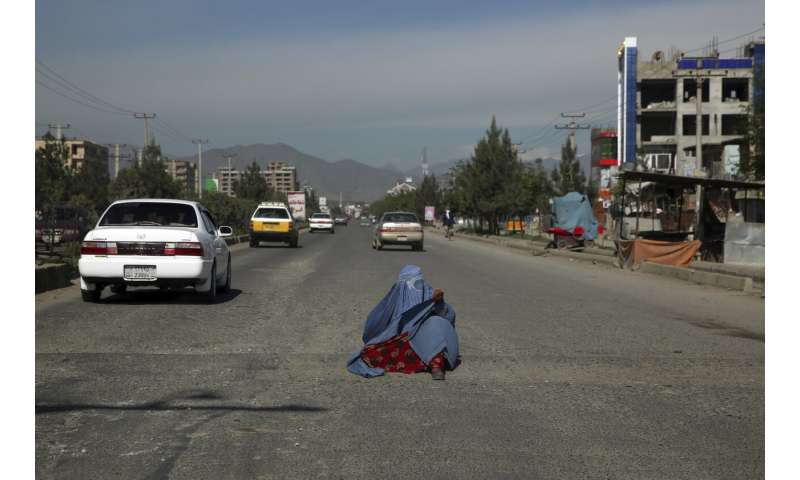 Also Sunday, the U.N. children’s agency urged six countries in the Middle East to green-light special polio and measles vaccination campaigns that were put on hold because of the coronavirus pandemic.

Routine vaccinations for other diseases such as rubella and diphtheria are continuing, but special campaigns for polio and measles were put on hold in some countries because health systems were overwhelmed by the coronavirus pandemic or governments wanted to avoid crowding at clinics.

The polio campaigns are on hold in Syria, Sudan, Yemen and Iraq, while measles vaccinations are suspended in Iraq, Lebanon, Yemen and Djibouti, the agency said.