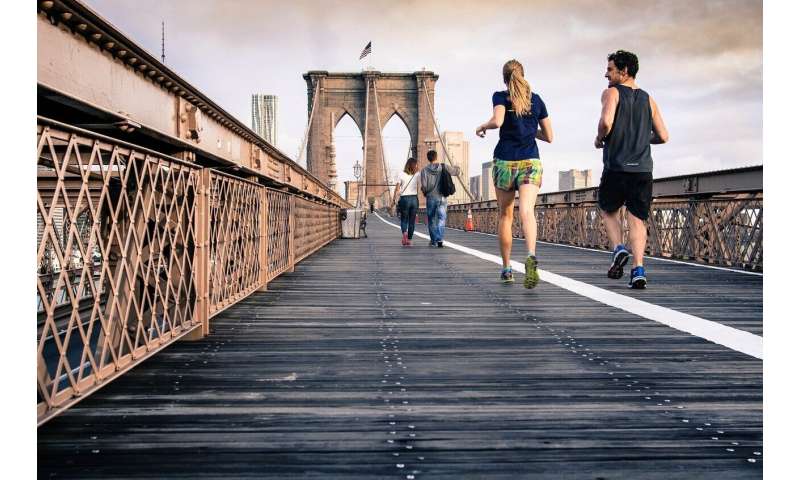 Researchers at the University of Granada (UGR) have analyzed for the first time the link between sedentary time vs. objectively measured physical activity levels and systemic concentrations of glycemic, lipid, and inflammatory markers among pregnant women

Pregnancy is a critical stage characterized by complex changes in endocrine and immunometabolic levels, during which the woman’s physiology is modulated to sustain her health and that of the baby. However, a malfunction in these mechanisms during the early stages of pregnancy may subsequently lead to complications and adverse consequences for fetal development and the future health of both mother and child.

In view of this issue, in recent years a new field of research has evolved, focusing on the quest for strategies that enable pregnant women to better regulate and maintain these mechanisms during pregnancy, thus facilitating pregnancies with fewer complications.

Given the proven influence of lifestyle on the intrauterine environment, reducing the time spent by the mother on sedentary behaviors and increasing her physical activity levels may constitute alternative–complementary tools for controlling and regulating these immunometabolic responses and therefore promoting healthier pregnancies. However, only a few studies have been conducted to date dealing with women during the early stages of pregnancy, and the results are ambiguous. Furthermore, this issue has never been explored in pregnant women with no severe metabolic disruptions.

Researchers from the University of Granada (UGR) have recently published a study in the Scandinavian Journal of Medicine and Science in Sports, in which they analyze for the first time the link between sedentary time vs. objectively measured physical activity levels and systemic concentrations of glycemic, lipid, and inflammatory markers among women in the early stages of pregnancy (n= 50 pregnant women; 33 years of age; body mass index 24.2kg/m2; gestational stage 17 weeks). This study is part of the GESTAFIT (“Gestation and Fitness”) project, which was carried out at the UGR during the period 2015–2018.

They concluded that spending more time conducting physical activity of moderate–vigorous intensity may help modulate these immunometabolic responses during the early stages of pregnancy in ‘healthy’ pregnant women. Given the importance of maintaining an adequate balance of these mechanisms to promote more successful pregnancies, the results of the present study could be relevant to the clinical setting.