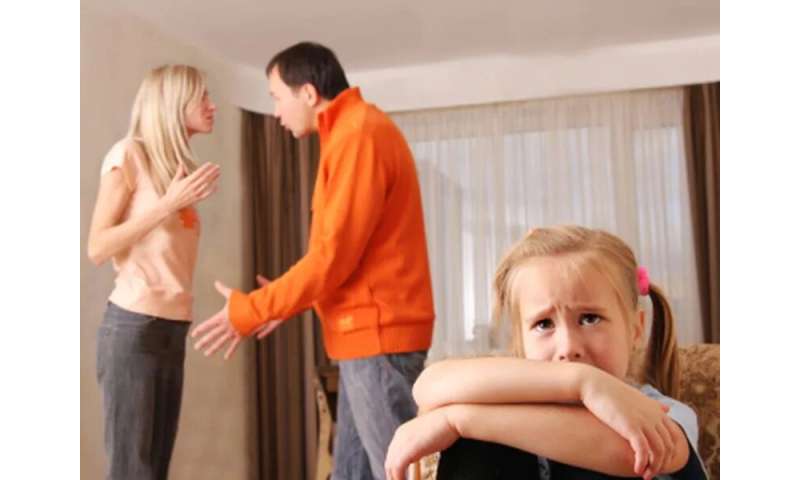 (HealthDay)—With most Americans weeks into sheltering-in-place, couples are in a situation probably none ever planned for: Being in each other’s faces all day, every day—with no clear end in sight.

Experts say the new closeness is likely playing out in many ways: Some couples will find they enjoy the extra time with each other; others will be counting the days until they can be with a human other than their beloved.

On the far end of the spectrum, the worst consequences of home lockdown are already manifesting: The United Nations has reported a sharp rise in domestic violence globally.

Many couples, though, will face issues that do not escalate to that severity—but are not minor, either.

The pandemic has ushered in a wave of new stresses, from the health threat itself to job and income losses. At the same time, many of the usual coping strategies have evaporated, too, said Katherine Hertlein, a professor of couple and family therapy at the University of Nevada, Las Vegas.

If you usually deal with a spat by going to the gym to cool your head, that’s fine, Hertlein said—as long as you talk about the issue later. But that option is no longer on the table. Neither is going to a movie, or yoga class, or meeting friends.

“People weren’t given the chance to develop new coping strategies before this all went down,” Hertlein said. So couples are left to figure it out—or not—as they go along.

One general area of contention for partners can be defining their new “roles.” It may get especially thorny if they have kids and now need to be teachers, principal, nurse, chef and maintenance crew, Hertlein said.

“Who gets those roles?” she said. “In mixed-sex couples, they often go to the woman by default.”

Hertlein suggested that instead of sliding into default mode, partners talk about work division, and maybe switch it up regularly. “You can say, ‘For this week, we’ll do this,'” she said. “And if it’s not working well, at least there’s an end point.”

For some couples, lack of work may be a problem. Aimless days devoid of routine can set partners up for trouble, according to Drs. Jacqueline Olds and Richard Schwartz.

They are both psychiatrists at MGH/McLean Hospital, in Boston, who also happen to be married.

Schwartz pointed to the importance of maintaining a regular sleep pattern, a healthy diet and some kind of physical activity—which all play a big role in mood and emotional regulation.

And, in general, Olds said, setting up a routine gives each day a structure and a feeling of being “worthwhile,” which can also be a mood-booster.

What does “space” look like these days? A solo walk outside, if possible, is a good idea, according to Olds and Schwartz, partly because time in nature is renewing and gives people perspective.

A solo video chat with friends is another route, as is simply curling up with a good book that “brings you to another world,” Schwartz said.

That time away is important not just for a break, Olds and Schwartz said. It also helps partners return to each other “afresh,” with new things to talk about instead of “going to the mat over little things.”

If you live in tight quarters, earbuds can be a blessing, Hertlein pointed out. “Earbuds are a physical sign that you’re not attending to your partner.”

But, she added, be clear about why you’re using them. “You might tell your partner, ‘This is my time for self-care. It’s not about tuning you out.'”