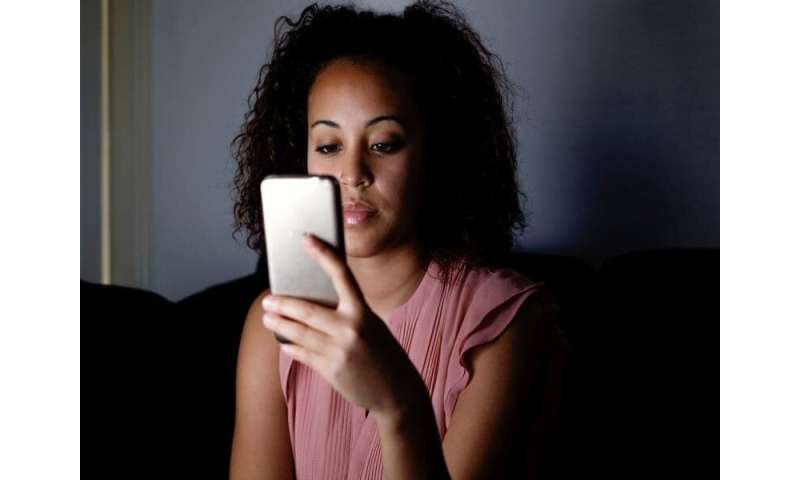 Called the “COVID Symptom Tracker,” the nonprofit app has a number of objectives. One is to quickly identify hotspots that could benefit from a rapid deployment of medical supplies or lockdowns.

And by distinguishing hard-hit localities from those that are relatively in the clear, the app also seeks to pinpoint regions where efforts to reopen the economy sooner rather than later might make the most sense.

The app, by researchers from Harvard and Stanford Universities, and King’s College London, might also facilitate insight into the trajectory of symptoms, helping researchers get a better handle on why and how rapidly some patients develop serious illness while other cases stabilize and remain mild.

“We are trying to make up for our inability to widely test for COVID across the population,” explained lead researcher Dr. Andrew Chan, an associate professor in the department of medicine at Harvard Medical School.

But unlike other COVID tracking apps in the works, “this is not a contact tracing app,” Chan stressed, “in that we don’t collect information about where people have been or who they have been in touch with.”

Instead, “the main goal is to rapidly collect data on how people are feeling, even if well.” Gathering such early warning signs could give public health planners “precious time to plan accordingly,” Chan said.

The COVID Symptom Tracker can be found here.

The app has already amassed nearly 2 million British users across the United Kingdom, where the principal goal has been to help that nation’s National Health Service function more smoothly and effectively.

In the United States, the app officially launched April 5. Participation is free and voluntary, and it has already enlisted participation among the 280,000 nurses currently enrolled in Harvard’s long-running nurses’ health study.

The U.S. effort has also paired up with the research funding organization “Stand Up to Cancer.” Cancer patients—and perhaps even cancer survivors—are believed to be at increased risk for COVID-19.

Signing up involves providing some basic health information and takes about three to four minutes, Chan said. After that, users are asked to spend about a minute per day registering updates, whether or not they have symptoms.

The app team hopes to eventually enlist a few hundred thousand participants. “The more data we collect, the more useful it will be,” explained Chan, though he acknowledged some challenges. One is ensuring that older Americans—who may feel less comfortable with the technology—participate. And then there’s the recognition that some Americans may have concerns over privacy.

To the later point, Chan noted that his team has “very clear guidelines around privacy that are outlined in the consent process in the app. We have our consent procedures reviewed by our hospitals institutional review board, and we abide by the strictest guidelines in terms of privacy of health information.”

But privacy concerns could very well be a deal breaker for many Americans, cautioned Chunhuei Chi, director of the Center for Global Health at Oregon State University.

The difficulty, he said, is trying to strike “a delicate balance between societal needs to control the epidemic versus protecting individual privacy and freedom.”

Other app efforts, such as one launched by Google, gathers location data to track the social impact of COVID-19, Chi pointed out. But in those cases, data collection has not focused on detailed information directly from individuals.

So it could be that “a substantial proportion of the American population may be uncomfortable with sharing such intimate health and behavior information via an app,” Chi noted.

That concern was not shared by Maura Iversen, a behavioral scientist and clinical epidemiologist and dean of Sacred Heart University’s College of Health Professions in Fairfield, Conn.

“I do think Americans will feel comfortable and be willing to share this information as we are pulling together to try to tackle this pandemic,” she said. And “as economics and health are so closely intertwined,” Iversen believes that widespread participation could ease the process of reopening the country.

“The sooner that we can get a grasp on who has the disease, how it spreads, and among which groups symptoms were mild then resolved, the easier it will be to make resource decisions and determine where and when to open businesses,” Iversen said.

And Chan argued that those who do participate can take satisfaction from knowing that they’re actively contributing to the greater good.