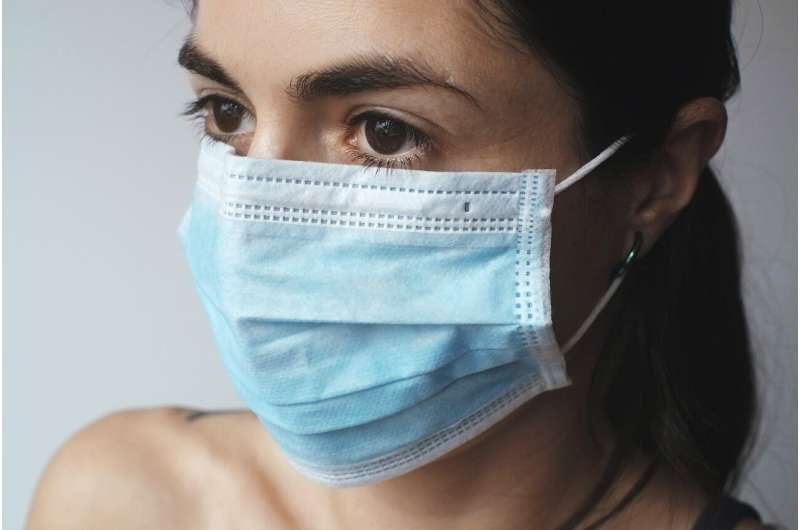 Researchers at University Hospitals Rainbow Babies & Children’s Hospital (UH Rainbow) published new findings today that wearing a face mask—either a cloth mask or a surgical mask—did not impair the ability of subjects to get air in and out of their bodies.

In the study, not a single participant developed a low level of oxygen or high level of carbon dioxide in the blood while wearing a cloth or surgical mask either at rest or during exercise. According to the study’s principal investigator, Steven L. Shein, MD, Division Chief of Pediatric Critical Care Medicine at UH Rainbow Babies & Children’s Hospital, the risk to the general adult population of having significantly abnormal levels of oxygen or carbon dioxide when wearing a cloth or surgical mask is near-zero.