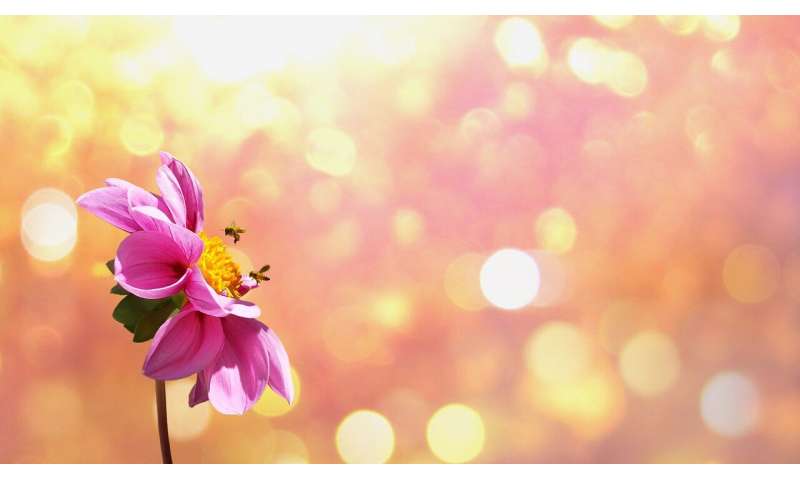 As anyone living with hay fever can attest, days with high pollen counts can bring attacks of sneezing, nasal congestion and other allergy symptoms. Now, a new study suggests rising pollen levels may also trigger flare-ups of pain and other symptoms in patients with urologic chronic pelvic pain syndrome (UCPPS), reports The Journal of Urology, Official Journal of the American Urological Association (AUA).

“Our study provides evidence to suggest increased pollen counts may trigger symptom flares in people living with UCPPS,” comments Siobhan Sutcliffe, Ph.D., ScM, MHS, of Washington University School of Medicine, St Louis. “If the association with pollen levels is confirmed through future studies, it may help us to understand how flares occur in individuals with urologic chronic pelvic pain, as well as how to prevent or treat these otherwise unpredictable attacks.”

Patients with UCPPS experience flares of pelvic or bladder pain and urinary symptoms, which can be frequent and disabling. The cause of UCPPS is unknown, but talking to patients provides some intriguing clues—including the fact that patients with UCPPS report higher than average rates of allergies and asthma.

What’s more, some patients find their symptoms are improved when they take allergy medications. Some drugs used for allergy treatment, such as antihistamines and mast cell inhibitors, are also used for treating patients with UCPPS and other chronic pelvic pain diagnoses. If there is a link between UCPPS and allergies, then symptom flares might be more common when pollen counts are higher.

Dr. Sutcliffe and colleagues explored this association using data on patients with UCPPS enrolled in an ongoing study (Multidisciplinary Approach to the Study of Chronic Pelvic Pain, or MAPP). In 290 participants, pollen levels were compared for times when the patients were versus were not having symptom flares. They were part of an overall group of 409 patients followed up with over time to assess the overall relationship between flare rates and pollen levels. Patients were drawn from eight study sites across the United States. Information on UCPPS flares was compared with pollen levels, based on local air quality monitoring data from each study area.

Day-to-day changes in pollen counts were not related to UCPPS flares, either on the day of a flare or the preceding three days. This was the case for all participants and on analysis of those reporting allergies or respiratory tract disorders.

However, when pollen counts rose beyond the medium or high threshold, UCPPS flares significantly increased. One to two days after pollen counts exceeded the ‘medium’ or higher threshold, the odds of a symptom flare increased by 22 percent in all patients with UCPPS, and by 33 percent in those with allergies.

Flare rates also increased in the three weeks after pollen counts exceeded medium or high thresholds, with a significant 23 percent increase in risk for patients with allergies. The results remained about the same on analysis excluding patients who were taking UCPPS medications with anti-allergy effects.

“Our results are consistent with patients reporting that higher pollen counts trigger their flares and with case series and report data suggesting allergy and asthma medications relieve UCPPS symptoms,” Dr. Sutcliffe and coauthors write. The findings are also supported by evidence that UCPPS and allergies share common biological factors, i.e., mast cell activation and histamine release. After histamine is released in response to allergens, levels remain elevated in the urine for some time—which might contribute to bladder-related symptoms in UCPPS.