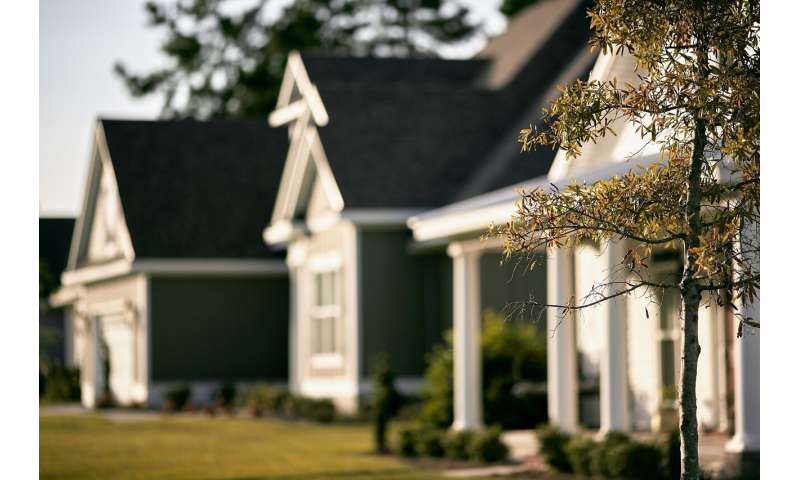 Socioeconomics might impact the chance of surviving a cardiac arrest, suggests a new study that found survival rates are lower in heavily black than in heavily white neighborhoods, and in low- and middle-income areas compared with wealthy ones.

More than 350,000 people each year in the U.S. have out-of-hospital cardiac arrests, when the heart’s electrical system abruptly malfunctions, and it can’t beat properly.

In research published recently in the Journal of the American Heart Association, people whose hearts stopped in neighborhoods where more than half the residents were black were 12% less likely to survive until hospital discharge than those whose cardiac arrest occurred in areas where more than 80% of residents were white. Survival in the other integrated neighborhoods was about the same as for their predominantly white counterparts.

“The neighborhood in which one has a cardiac arrest matters—it affects whether you get CPR from a bystander and whether you live,” said lead author Dr. Paul Chan, a cardiologist at St. Luke’s Mid America Heart Institute in Kansas City, Missouri. “The study also identifies areas which have lower survival and would be important targets for CPR training.”

“This study brings important new information and draws attention to gaps in health equity for all income and racial groups receiving emergency cardiac care,” said Dr. Ivor Benjamin, director of the Cardiovascular Center at the Medical College of Wisconsin in Milwaukee.

Only about 10% of people who have a cardiac arrest survive. CPR, especially if provided immediately, can double or triple those odds.

Researchers used a database called the Cardiac Arrest Registry to Enhance Survival, or CARES, which captures cardiac arrest data for more than 130 million U.S. residents. The study focused on about 169,502 people who had out-of-hospital cardiac arrest from 2013 through 2017. Nearly two-thirds were men.

While 16,740 of the patients survived to hospital discharge, women and black adults were less likely to, the study found. Factors linked to better survival odds included if someone else saw the cardiac arrest happen, if it happened in a public location, and if a person’s heart rhythm after the arrest was “shockable”—able to be treated with a defibrillator to restore a normal rhythm. Bystander CPR also was modestly linked to higher survival rates.

“Prompt, high-quality bystander CPR remains the bedrock for improving survival rates by EMS and the chain of survival for all communities,” said Benjamin, past president of the American Heart Association who was not involved in the study.

Previous research by Chan and colleagues has found CPR training is more common in areas with more white residents and higher household incomes.