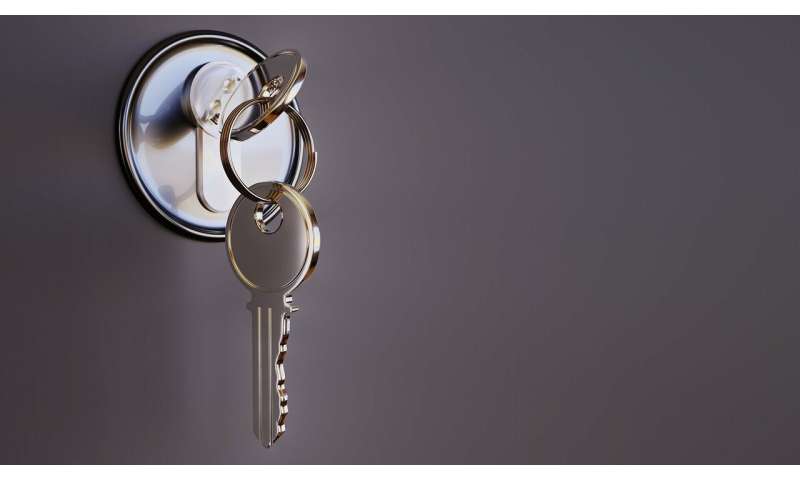 New research shows that thousands of security guards in the UK are suffering Post Traumatic Stress Disorder (PTSD), having been exposed to frequent episodes of verbal and physical abuse.

Researchers at the University of Portsmouth have just released the results of the largest study to date of mental health amongst British private security operatives. They interviewed 750 workers and found that almost 40 per cent of them were showing symptoms of PTSD. Another key finding of the study shows a real lack of provision by security companies for employee mental health and wellbeing services.

The research has been led by Dr. Risto Talas and Professor Mark Button, Professor of Criminology in the Institute of Criminal Justice Studies at the University of Portsmouth. Professor Button said: “With almost 40 per cent of those surveyed exhibiting symptoms of PTSD, it leaves a very clear message that the issue of mental health is not currently being taken seriously by security managers. There is an emerging picture of a failure by the security industry to address these issues.”

The private security industry has transformed in the last 50 years from a small niche sector to a huge global industry. In the UK alone, there are more than 350,000 licensed security guards, with many others working in the sector who don’t need a license.

Contact with the general public is a key factor in most of the roles. Researchers found this often produces conflict, leading to many challenges. This could be anything from verbal abuse through to violent assault. In extreme cases, security operatives have been killed in the course of their duties.