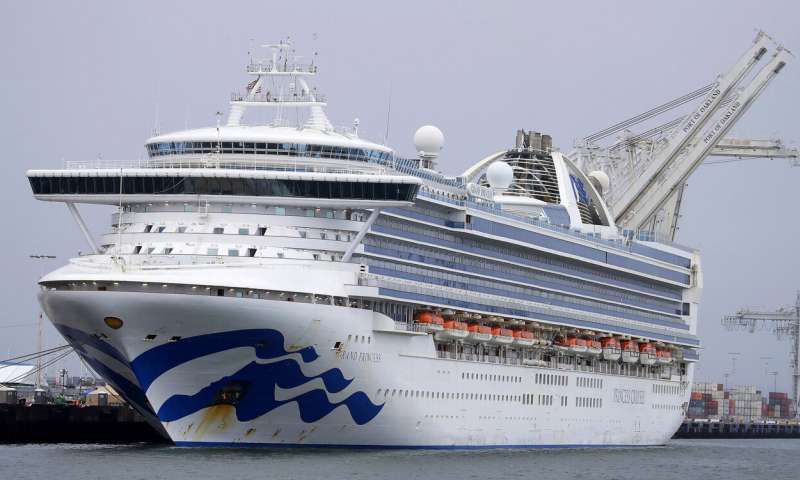 Two men who traveled on a coronavirus-stricken cruise ship stalled for days off the California coast have died, federal officials said Thursday, and they confirmed that fewer than half the ship’s passengers were tested for the virus despite assurances that everyone would be tested.

The men, both in their early 60s, were on the Grand Princess sailing from San Francisco to Hawaii on Feb. 21 and died from the coronavirus, the U.S. Department of Health and Human Services said in a statement.

One of the men was transported directly from the ship to a hospital when it docked March 9 in Oakland in the east San Francisco Bay. It had idled for several days off the California coast. The other man was among hundreds taken to Travis Air Force Base in Northern California for a 14-day isolation. He was immediately taken to a hospital after developing symptoms, said Bert Kelly, a spokesman for the federal Centers for Disease Control and Prevention.

One man died Saturday and the other Monday, Kelly said.

There is still no accurate accounting of how many of the 3,500 passengers and crew from 54 countries were infected with COVID-19 after a Northern California man on a previous sailing returned home and died of the virus, sparking the investigation.

Despite assurances from Vice President Mike Pence and California Gov. Gavin Newsom that everyone aboard the ship would be tested after the ship docked, only 1,100 passengers of about 2,400 have been tested, Kelly said. Many of the others declined testing after waiting numerous days in isolation. Kelly said of those tested, 103 have tested positive and 699 were negative. More results are pending. 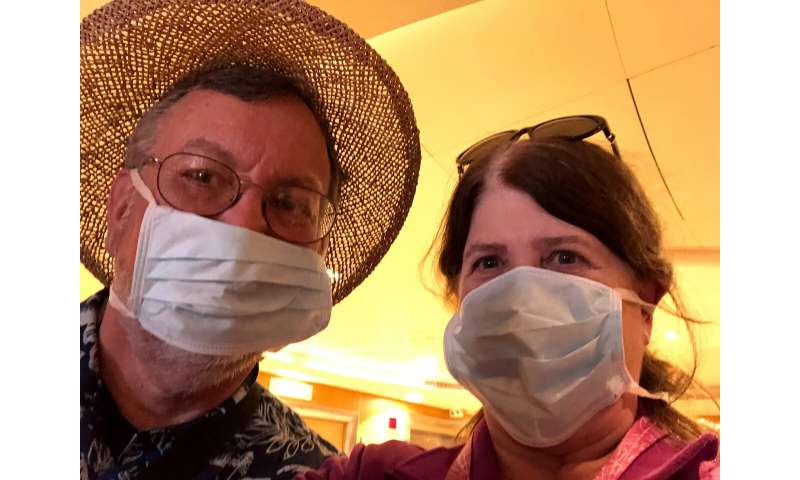 After Newsom promised on March 12 that “all of these individuals will be tested,” his administration has not responded to numerous inquiries over more than a week about who was being tested, when or why.

Taking a test “was actually discouraged, if you were not showing any signs of illness,” said Grand Princess passenger Laurie Miller of San Jose, who spent 14 days at Travis Air Force Base before returning home Tuesday.

Miller and her husband chose not be tested because they hadn’t shown symptoms and were told if they tested negative it wouldn’t shorten their quarantine. If the test was inconclusive or results were delayed, they would have had to stay at the base longer, she said. 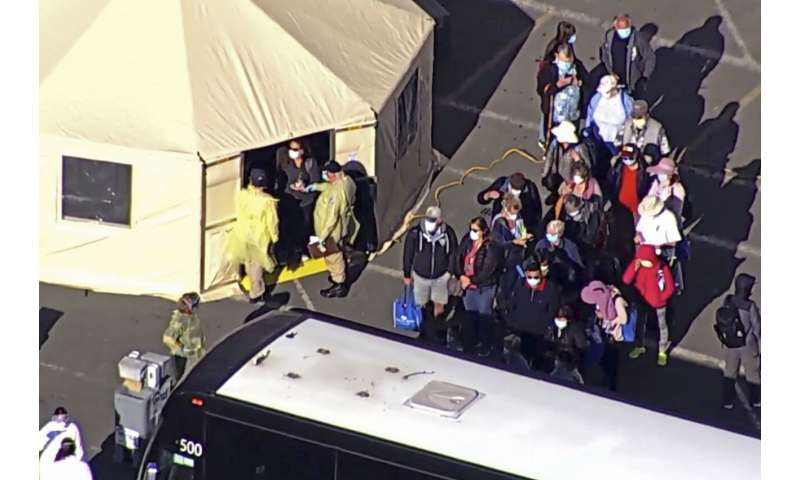 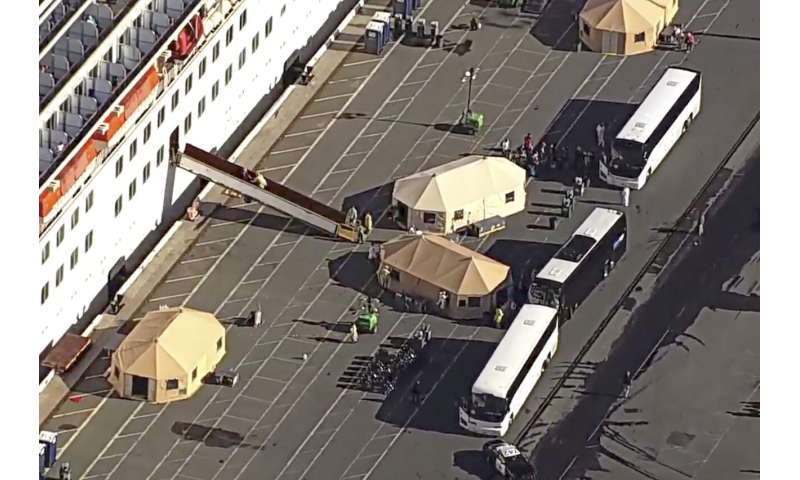 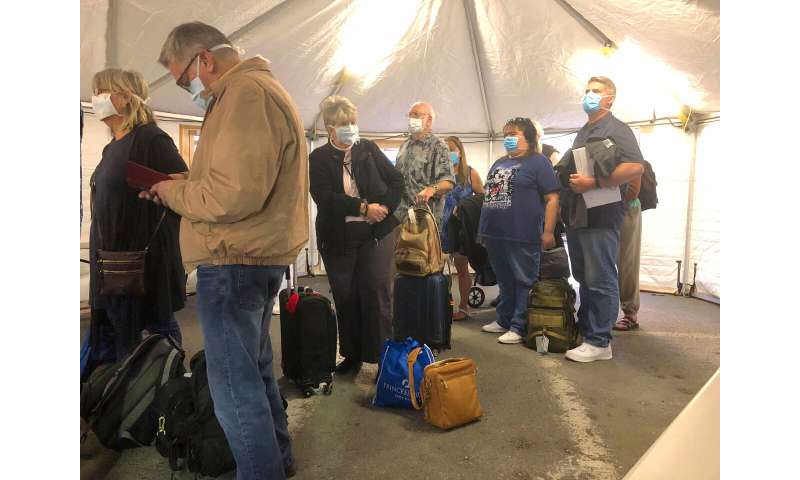 For most people, the coronavirus causes mild or moderate symptoms, such as fever and cough that clear up in two to three weeks. For some, especially older adults and people with existing health problems, it can cause more severe illness, including pneumonia and death.