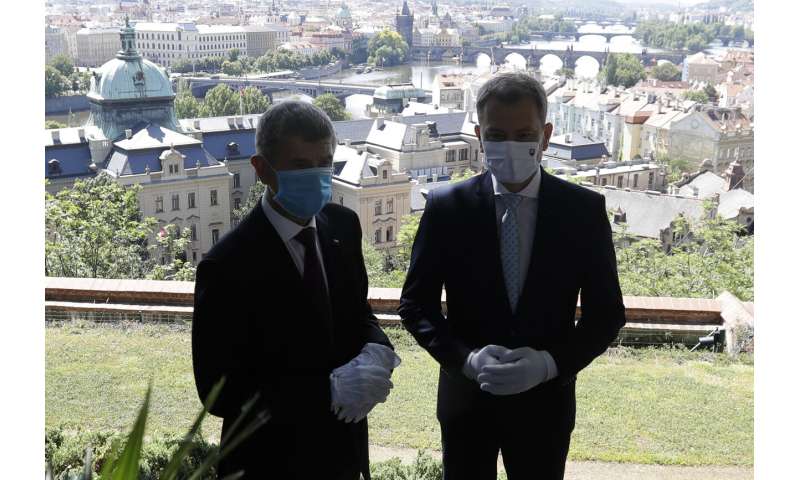 Europe could have its free travel zone up and running again by the end of this month, but travelers from further afield will not be allowed in before July, a European Union commissioner said Friday after talks among the bloc’s interior ministers.

Panicked by Italy’s coronavirus outbreak in February, countries in the 26-nation Schengen travel zone—where people and goods move freely without border checks—imposed border restrictions without consulting their neighbors to try to keep the disease out. The moves caused massive border traffic jams and blocked medical equipment.

Free movement is a jewel in Europe’s crown that helps its businesses flourish and many European officials feared that the very future of the Schengen area was under threat from coronavirus travel restrictions. These added to border pressures already caused by the arrival in Europe of well over 1 million migrants in 2015.

“I personally believe that we will return to a full functioning of the Schengen area and freedom of movement of citizens no later than the end of the month of June,” European Union Home Affairs Commissioner Ylva Johansson said Friday after the video-conference meeting.

All but essential travel into Europe from the outside is restricted until June 15, but many ministers suggested Friday that they want this deadline extended until early July. 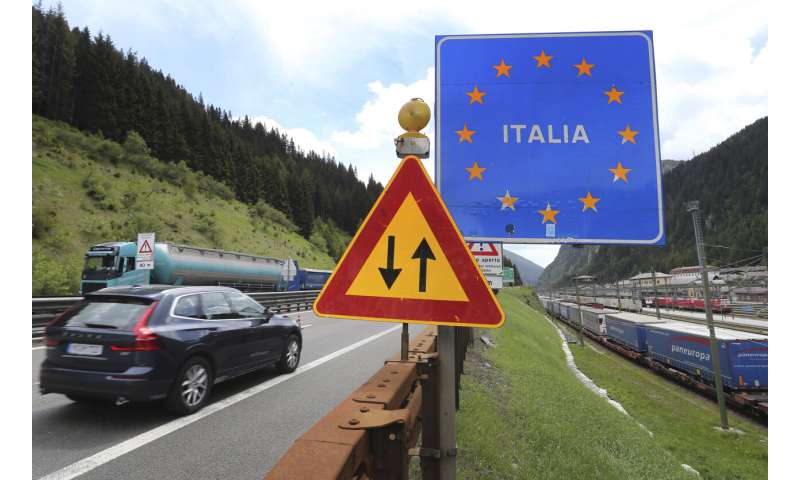 The meeting came as the Czech Republic was easing restrictions with some of its neighbors; Austria, Germany and Hungary. Also Friday, Switzerland said it plans to lift restrictions on travel from EU nations and Britain on June 15. Switzerland is not an EU member but is part of the Schengen travel zone.

Johansson said Europe’s Centre for Disease Prevention and Control believes that confinement, social distancing and other health measures are working. More than 175,000 people have died in Europe’s coronavirus outbreak, according to a tally by Johns Hopkins University, mostly in Britain, Italy, France and Spain.

“Physical distancing and other health-related measures are still needed, of course. But health authorities are clear that there is no longer a clear justification for either travel restrictions or border measures within the EU Schengen area,” Johansson said. 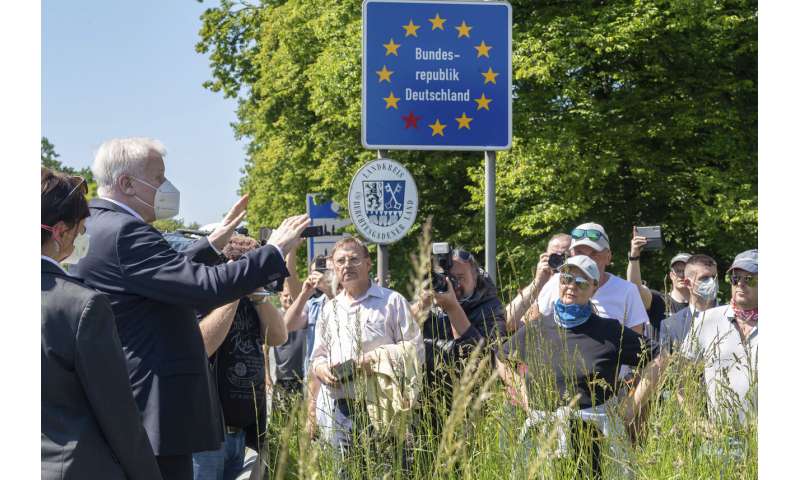 German Interior Minister Horst Seehofer, whose country plans to lift its remaining border checks on June 15 like many other EU countries, said “the internal border controls will be over in all of Europe at the end of June.”

The news should come as a relief to millions of Europeans still trying to work out their summer vacation plans—which begin for many in July once the school year is over—and who are anxious to know whether they will be allowed to head to the continent’s beaches or mountains.

It’s also good news for European countries whose economies have been ravaged by the spread of COVID-19 and are hoping for a much-needed boost from their decimated tourism industries.

But the perception that Italy is still dangerous is weighing heavily on its tourism sector, which along with related industries accounts for 13% of Italy’s gross domestic product. 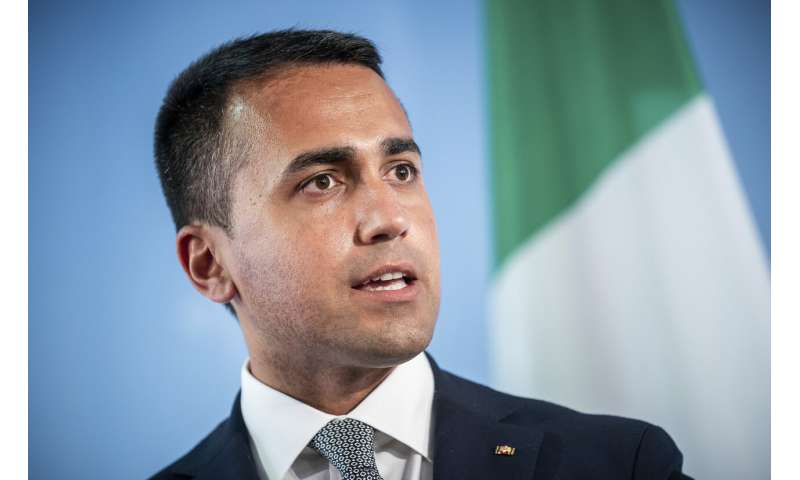 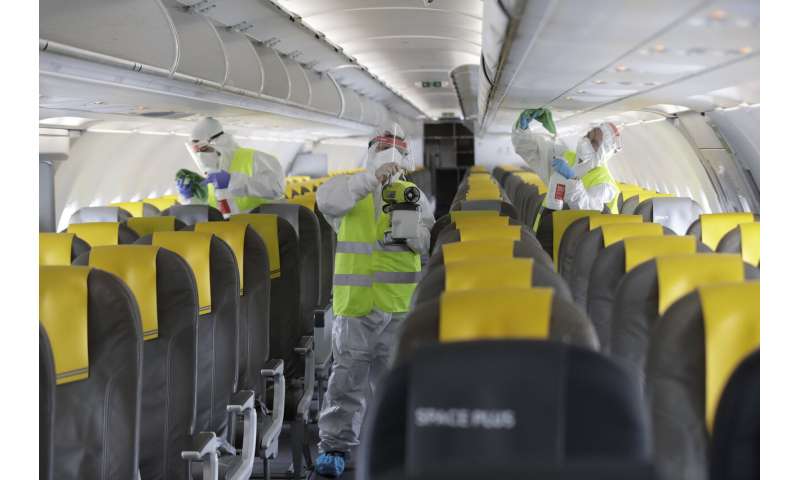 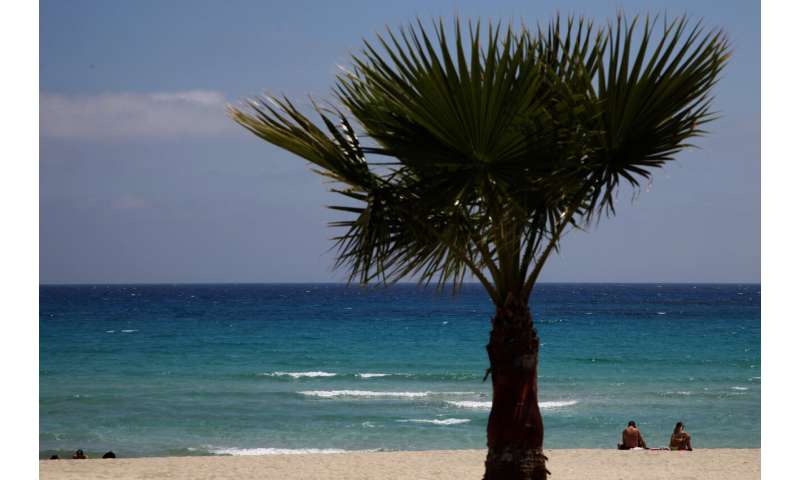 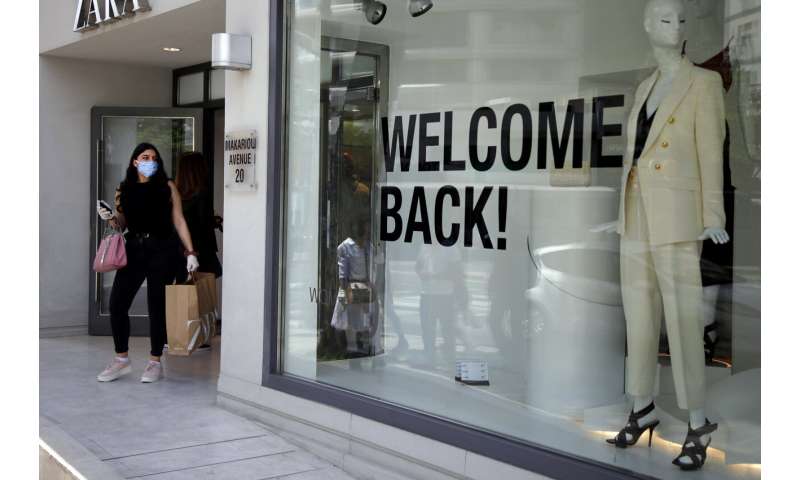 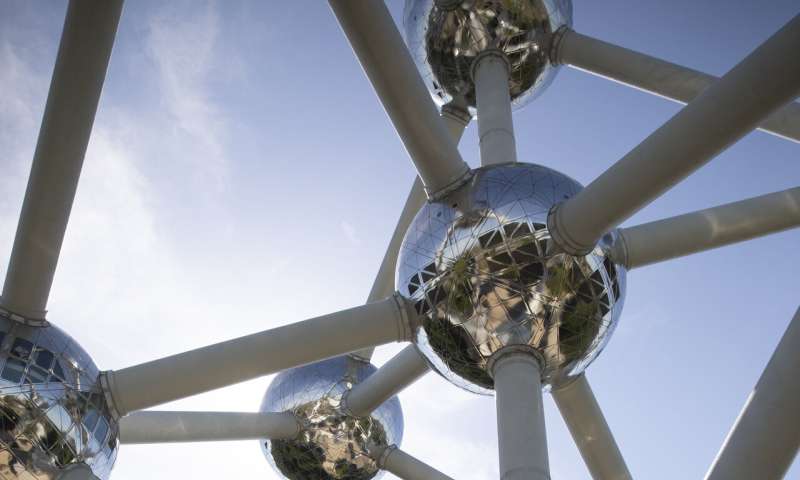 In an apparent reference to Austria and Greece, which have not fully opened to Italian tourists, Italian Foreign Minister Luigi Di Maio denounced the “ad hoc” measures put in place by some countries as “a violation of the European spirit that has always distinguished us.”

Di Maio said Rome would provide regular infection data to Austria “so they can have certainty about Italy’s numbers.” Last week, he said Italy refused to be treated as a leper after Greece announced a list of 29 countries whose citizens could visit without testing or quarantine requirements, but excluded Italians, Britons and residents of other hard-hit countries.

Germany’s Seehofer said most of the EU’s interior ministers want to extend the current entry ban on outside travelers “by 14 days until July 1.”