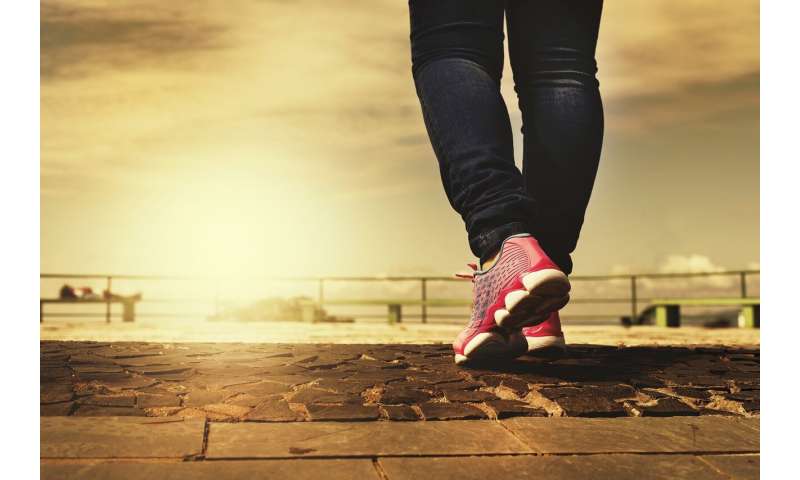 Boolani recently completed a study where he measured the mood of patients over the age of 65 before and after taking a six minute walk, and found that patients saw decreased mental fatigue and improved physical energy after their walk.

We had them walk for six minutes around a track, and we had them walk at a pace that they felt comfortable with,” Boolani said. “Even on the days they did cognitive tasks they started feeling better, and they even got up above baseline, which was really cool.”

Levels of anxiety in patients were also found to decrease, according to Boolani.

On top of an increase in physical energy and a decrease in mental fatigue, Boolani measured patients’ motivation levels.

According to Boolani, similar studies have been conducted in the past, but six minutes is the shortest amount of time anyone has tested the impact of walking.

He also said the pace at which patients walked had an impact on their energy and fatigue levels.