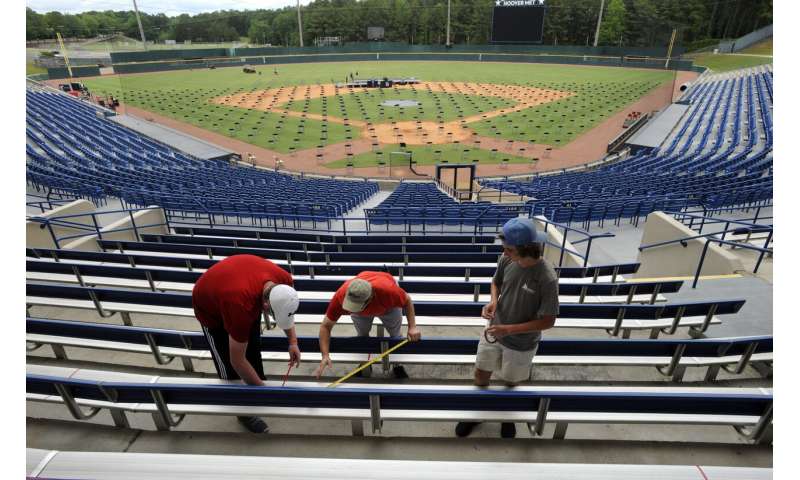 Hundreds of thousands of high school seniors in South Korea had their temperature checked and rubbed their hands with sanitizer as they returned to school Wednesday, many for the first time since late last year after their new term was repeatedly pushed back by the coronavirus pandemic.

Students and teachers were required to wear masks and some schools installed plastic partitions around desks. In a reminder that the so-called “new normal” was anything but, more than 60 schools near Seoul quickly sent their students home as a precaution after two students who hadn’t even attended class were found infected.

A phased reopening of South Korean schools is expected to be complete by June 8, and comes as the number of new infections in the country has fallen to around 30 per day, down from hundreds each day in early March.

The resumption of once-routine aspects of daily life that were upended by the pandemic has picked up speed in recent weeks, as governments and communities try to strike a balance between keeping infections from flaring anew and allowing economies to function.

What a return to normal looks like varies widely, from migrant workers in India finally able to catch trains back to their home villages to wealthy shoppers in Maseratis and Rolls-Royces returning to the boutiques of America’s iconic Rodeo Drive in Beverly Hills. 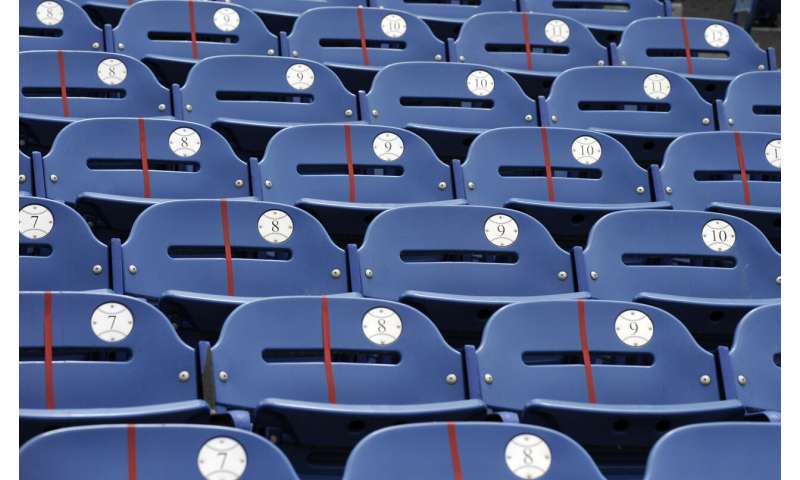 As the debate about how fast to reopen rages in the U.S., public health officials in some states there have been accused of bungling coronavirus infection statistics or even using a little sleight of hand to deliberately make things look better than they are.

The risk is that politicians, business owners and ordinary Americans who are making decisions about lockdowns and other day-to-day matters could be left with the impression that the virus is under more control than it actually is.

In Virginia, Texas and Vermont, for example, officials said they have been combining the results of viral tests, which show an active infection, with antibody tests, which show a past infection. Public health experts say that can make for impressive-looking testing totals but does not give a true picture of how the virus is spreading. 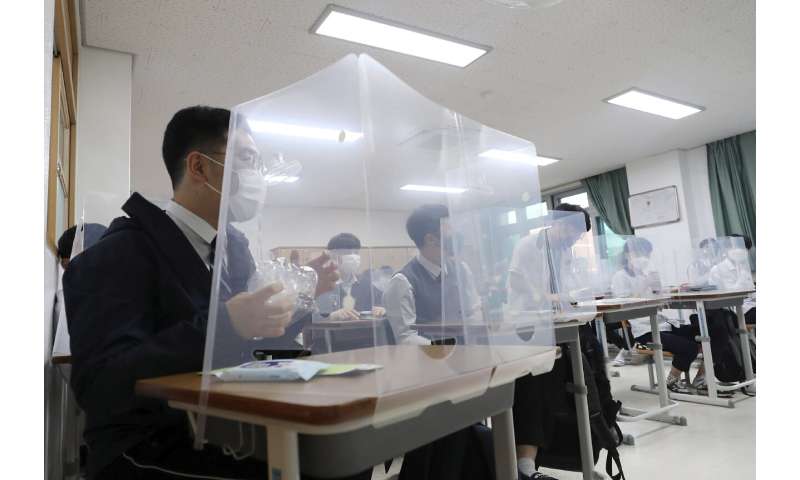 In Florida, the data scientist who developed the state’s coronavirus dashboard, Rebekah Jones, said this week that she was fired for refusing to manipulate data “to drum up support for the plan to reopen.” Calls to health officials for comment were not immediately returned Tuesday.

In Georgia, one of the earliest states to ease up on lockdowns and assure the public it was safe to go out again, the Department of Public Health published a graph around May 11 that showed new COVID-19 cases declining over time in the most severely affected counties. The daily entries, however, were not arranged in chronological order but in descending order.

For example, the May 7 totals came right before April 26, which was followed by May 3. A quick look at the graph made it appear as if the decline was smoother than it really was. The graph was taken down within about a day. 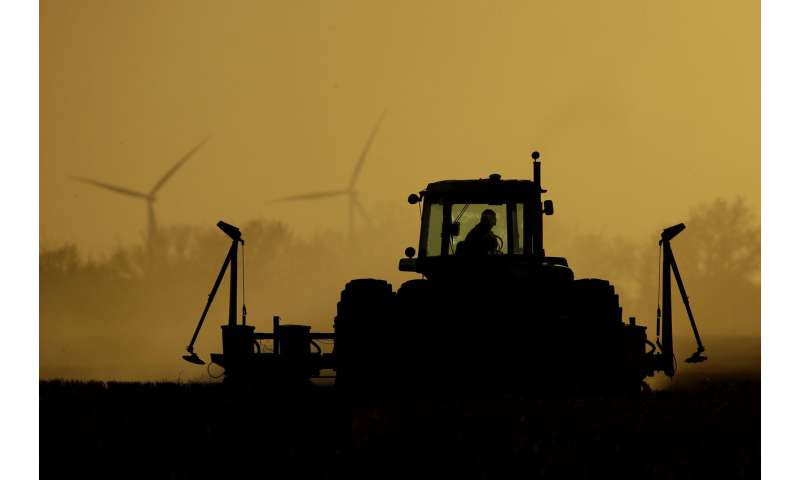 Georgia state Rep. Jasmine Clark, a Democrat with a doctorate in microbiology, said the graph was a “prime example of malfeasance.”

“Sadly it feels like there’s been an attempt to make the data fit the narrative, and that’s not how data works,” she said.

Republican Gov. Brian Kemp’s office denied there was any attempt to deceive the public.

Guidelines from the Trump administration say that before states begin reopening, they should see a 14-day downward trend in infections. However, some states have reopened when infections were still climbing or had plateaued. States have also been instructed to expand testing and contact tracing.

Jennifer Nuzzo, a senior scholar at the Johns Hopkins Center for Health Security, said a lot of these cases are not necessarily the result of any attempt to fool the public. For example, she said, states may not have updated information systems that allow them to tell the difference between an antibody test and a viral test. 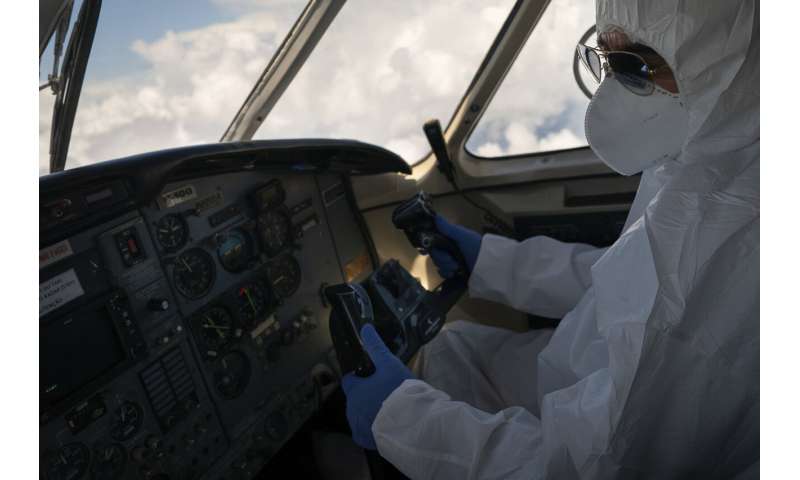 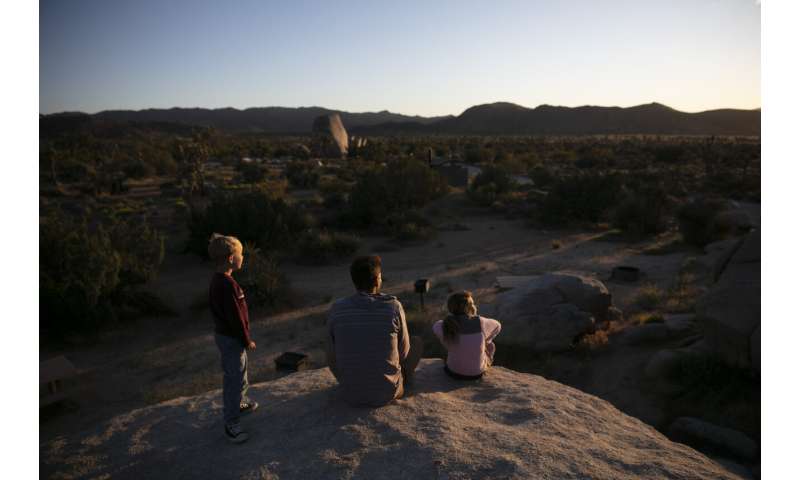 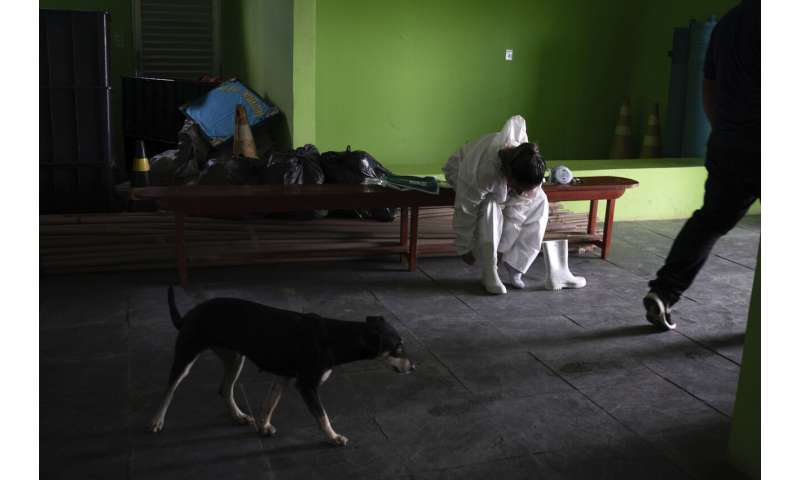 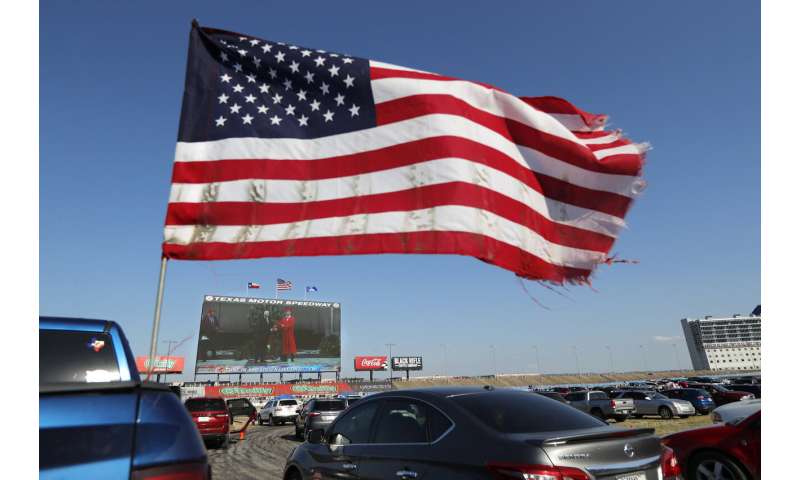 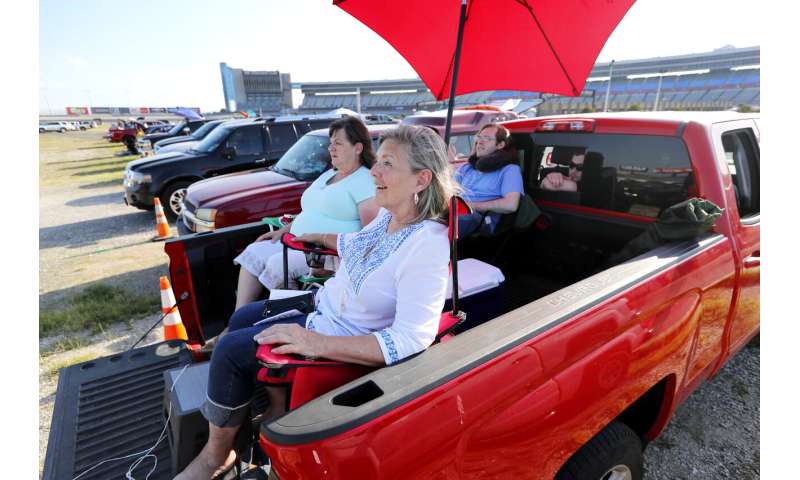 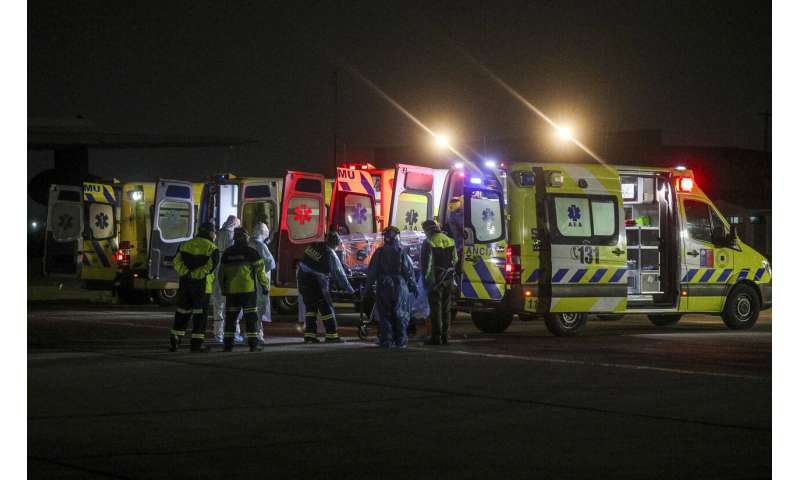 Still, if states are mixing a lot of testing numbers together, “you’re not going to be able to make good decisions about reopening and about what level of disease you have in the community,” Nuzzo said.

More than 4.9 million people worldwide have been confirmed infected by the virus, and more than 320,000 deaths have been recorded, according to a tally by Johns Hopkins University that experts believe is too low.

Russia and Brazil are now behind only the United States in the number of reported infections, and cases are also spiking in such places as India, South Africa and Mexico.