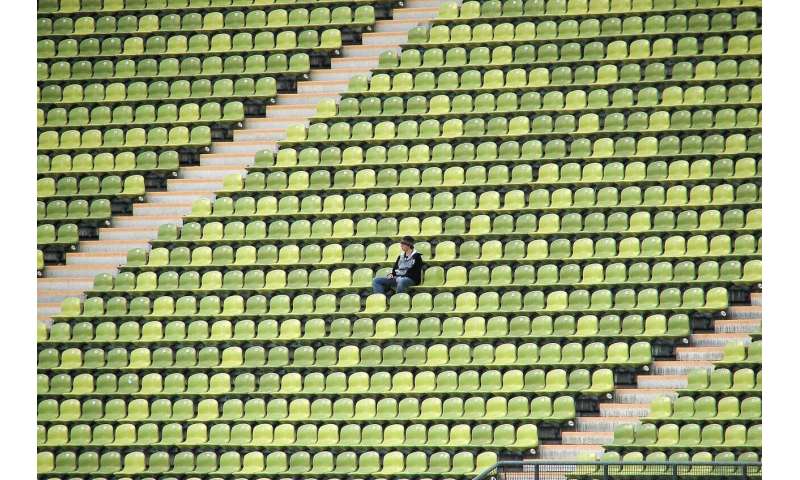 The Olympic and Paralympic Games have officially been rescheduled to a date beyond 2020, but not later than the summer of 2021. The International Olympic Committee had been under pressure to make a decision about the Tokyo Games and now that it’s happened, there appears to be widespread support to postpone the world’s largest sporting event.

We study ethical issues in public health and sports and it’s clear the decision to postpone the Olympics was necessary given the imperative to curb the spread of the COVID-19 pandemic. Rescheduling the Games affirms the need to prioritize the health of our athletes and the public over financial losses.

Prior to the decision to reschedule, there was some sentiment that the show must go on. A staggering amount of money has been sunk into planning and preparing for the Olympics—something to the tune of US$12 Billion. Then there’s the tremendous disappointment for athletes and spectators around the world. Tokyo was also the host city of the 1940 Games that were called off because of the Second World War, so there was added pressure to make sure it wouldn’t be the first city to cancel the Olympics twice.

But none of those reasons should have compelled Tokyo to proceed with the Games this summer. An ethical imperative exists to protect the well-being of our athletes and the public —and to curb the spread of this pandemic. If this was not possible, then no amount of money already sunk into the Olympics would be a compelling reason to proceed.

There are other ethical decisions to consider when deciding when —or whether—the Games should be rescheduled.

The International Olympic Committee’s default position had been to proceed with the Tokyo Olympics unless there were compelling reasons to cancel them due to COVID-19. This is now the IOC’s position in terms of planning for the rescheduled Games.

We suggest re-casting this default position: the Olympics should only proceed in 2021 if there is sufficient evidence to suggest that adequate preventative, containment and mitigation measures can be put in place so as to adequately protect the thousands of athletes and their entourage, the hundreds of thousands of spectators and the broader public from the general spread of the pandemic.

IOC must be transparent

Finally, given the numerous interests at stake —athletes, spectators, sponsors, broadcasters, local planners, and the IOC —it is critical that the decision to proceed, further postpone or cancel is made in as fair and transparent a manner as possible. This is not typically how the IOC operates, but in the current situation the larger global public interest must take priority.

This means engaging meaningfully with various stakeholders on this decision and articulating transparent reasons for why decisions are being made. Promoting fair and transparent decision-making in this context can promote public trust and legitimacy.