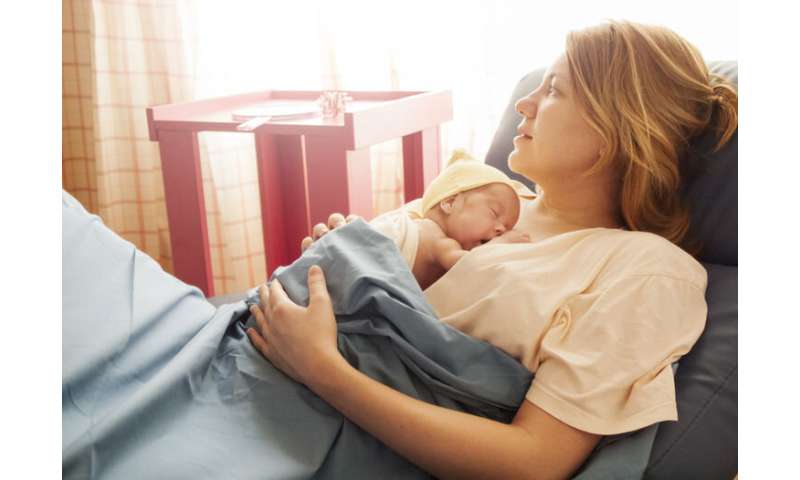 Following a premature birth, it is important that the parents and the infant quickly establish a good relationship. Researchers at Linköping University have studied the relationship between mothers and infants who have continuous skin-to-skin contact during the entire period from birth to discharge from the hospital. The results show that continuous skin-to-skin contact does not lead to better interaction between the mother and the infant. The study is published in the scientific journal Advances in Neonatal Care.

Every year, some 15 million infants worldwide are born prematurely. Because the infants often require intensive care, it is common that they are separated from their parents, which can negatively affect the attachment between mother and infant.

For the parents, this separation can result in guilt and a sense of emptiness at not being able to be close to their newborn child. For the infant, losing closeness to the parents is one of the largest stress factors in early life. But skin-to-skin care against the parent’s chest, instead of care in an incubator, can reduce stress.

“Skin-to-skin contact between parent and infant has proved to have positive effects for the infant’s development—but there are no clear results regarding the effect on the interaction between mother and infant. Which is why we wanted to study this,” says Charlotte Sahlén Helmer, doctoral student at Linköping University, Sweden.

“Some people say that skin-to-skin contact automatically results in good attachment between mother and infant. Our study shows that this may not be the case. It may be a relief for the parents who are not able to keep their infant against their skin around the clock, to know that they can still have good interaction. But these results must be followed up with further studies,” says Charlotte Sahlén Helmer.