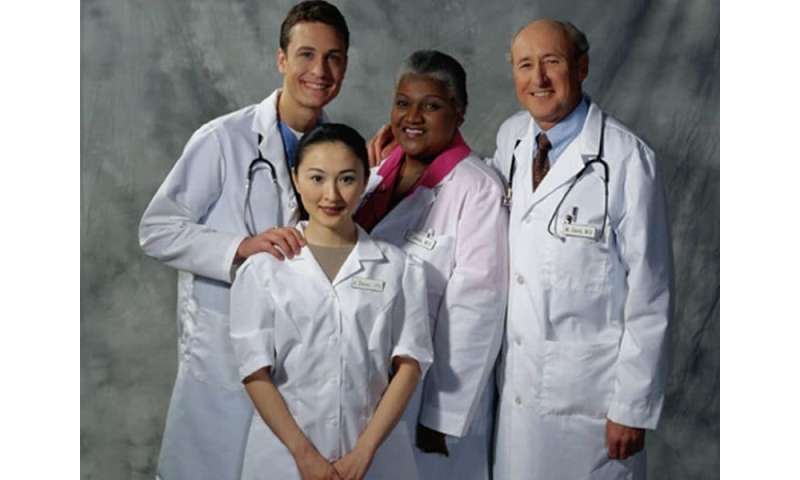 Most measures of unmet need for physician services in the United States have not improved since 1998 despite gains in health insurance coverage, according to a study published online Jan. 27 in JAMA Internal Medicine.

Laura Hawks, M.D., from Cambridge Health Alliance in Massachusetts, and colleagues identified changes in unmet need for physician services among insured and uninsured adults aged 18 to 64 years in the United States from 1998 to 2017. Data were included for 117,392 adults aged 18 to 64 years in 1998 and 282,378 from 2017 who responded to the Behavioral Risk Factors Surveillance System.