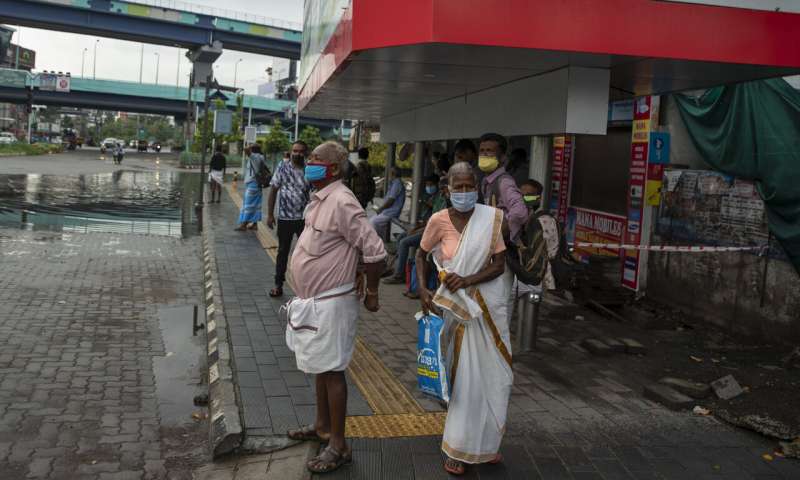 More states opened up and crowds of commuters trickled onto the roads in many of India’s cities on Monday as a three-phase plan to lift the nationwide coronavirus lockdown started despite an upward trend in new infections.

The coastal state of Maharashtra, home to the financial hub of Mumbai and Bollywood, allowed the resumption of film production with some restrictions in place.

But as India eases more restrictions, the country continues to report a rise in infections.

India on Monday climbed to the seventh spot in countries worst hit by the virus, passing Germany and France, as its confirmed cases rose to more than 190,000, including 5,394 deaths.

The first phase of the easing of the lockdown, called Unlock 1, will restrict curbs to containment zones—areas that have been isolated due to coronavirus outbreaks. It gives states more power to decide and strategize lockdown implementations locally.

More than 60% of the country’s virus fatalities have been reported in only two states—Maharashtra and Gujarat. The new cases are also largely concentrated in six Indian states, including New Delhi, the capital. 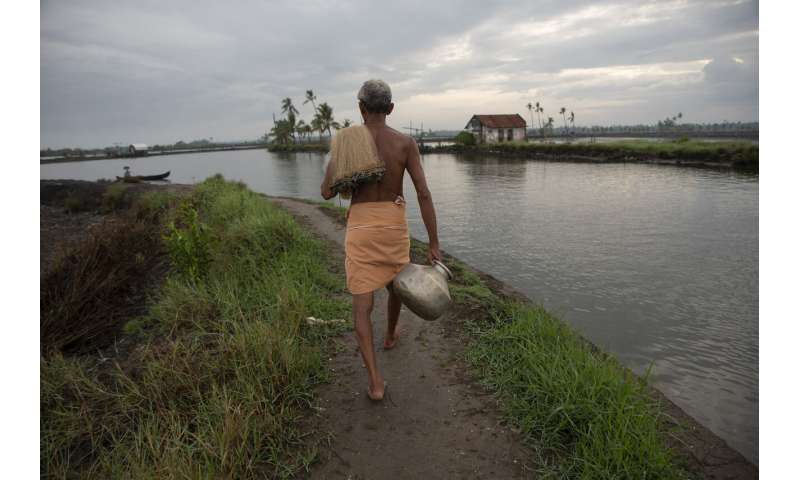 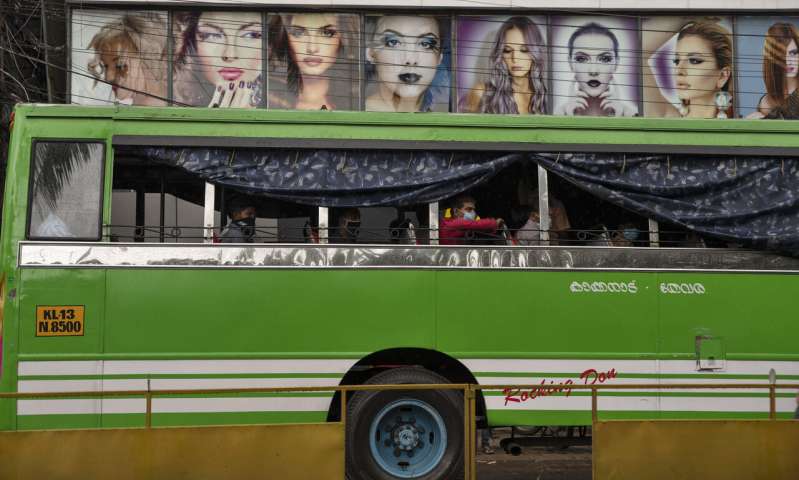 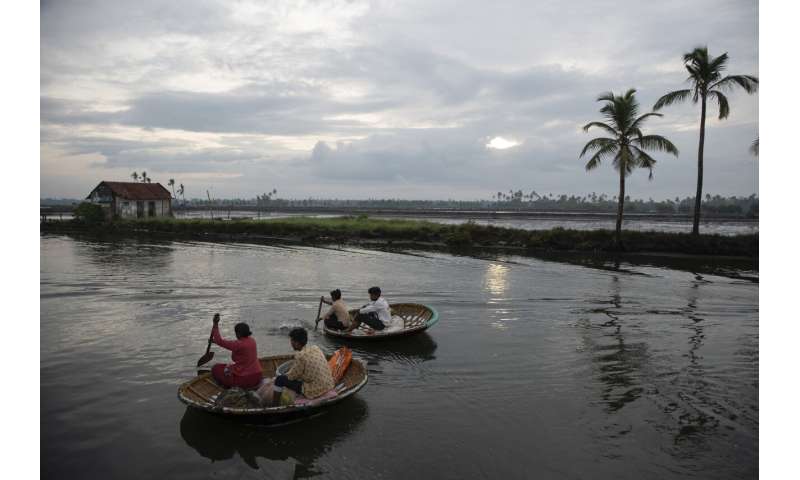 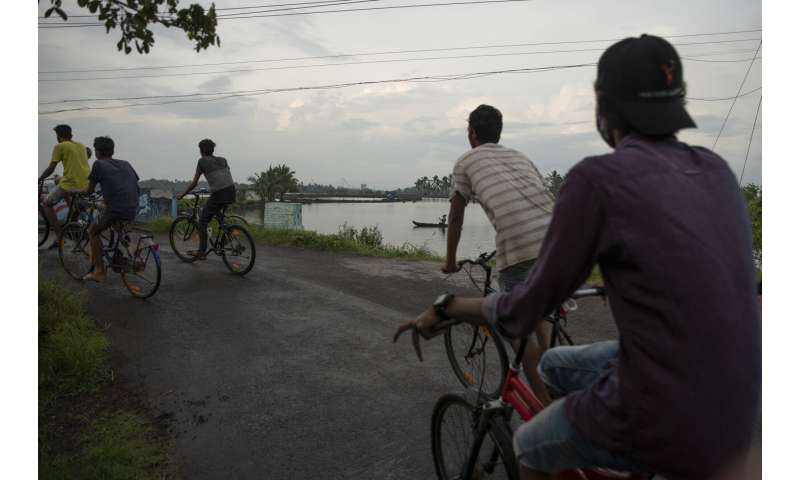 There are concerns that the virus may be spreading through India’s villages as millions of jobless migrant workers return home from big cities.

Experts warn that the pandemic has yet to peak in India, and many states have begun to identify more high-risk zones where coronavirus lockdowns will continue until June 30. But restaurants, malls and religious venues are permitted to reopen elsewhere on June 8.

In a radio address to the nation on Sunday, Prime Minister Narendra Modi cautioned citizens and asked them to remain vigilant.

“Becoming careless or lackadaisical cannot be an option,” he said. Modi’s government has stressed that restrictions are being eased to focus on promoting economic activity, which has been severely hit by the virus lockdown.

The sudden halt to the Indian economy when the lockdown began March 25 has been devastating for daily laborers and migrant workers, who fled cities on foot for their family homes in the countryside.