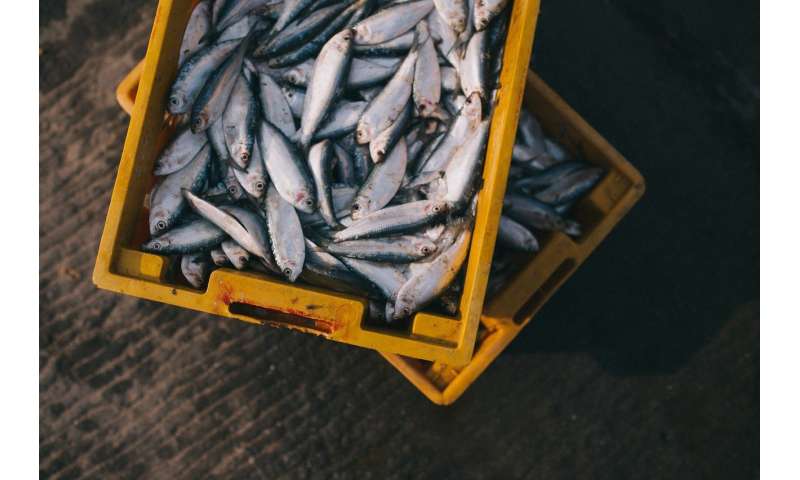 Higher serum long-chain omega-3 fatty acid concentration, a marker for fish consumption, was beneficially associated with cardiac performance in middle-aged and older men from eastern Finland. However, methylmercury exposure, mainly through certain fish species, attenuated these associations, according to a new Ph.D. thesis from the University of Eastern Finland.

Coronary heart disease is a major cause of mortality globally. Also in Finland, despite a sharp decline in the recent decades, coronary heart disease is still one of the main causes of death. It has been suggested that a substantial proportion of this chronic disease could be prevented by a healthy diet, and one the cardioprotective food items is fish. Fish is recommended as a part of a healthy diet in most dietary recommendations. For example, the Nordic Nutrition Recommendations recommend eating two servings of fish per week.

Epidemiological data provide evidence for an inverse relationship between intake of fish and the long-chain omega-3 fatty acids from fish, eicosapentaenoic acid (EPA) and docosahexaenoic acid (DHA), and risk of coronary heart disease, but the exact mechanisms for these cardioprotective properties are not completely known. Furthermore, some fish species, especially large predatory fish, may also contain methylmercury, which has been associated with higher risk of coronary heart disease and with attenuation of the cardioprotective effects of the long-chain omega-3 fatty acids.

The Ph.D. thesis investigated whether the serum long-chain omega-3 fatty acid and hair mercury concentrations, both objective biomarkers of exposure, were associated with cardiac electrophysiology and performance. The study included 2,199 eastern Finnish men from the Kuopio Ischaemic Heart Disease Risk Factor Study, who were 42-60 years old. The participants’ blood and hair samples were collected at the start of the study in 1984–1989. Cardiac performance was assessed with ECG at rest and during an exercise test.

The study provides insight into mechanisms for how intakes of the long-chain omega-3 fatty acids and fish may benefit cardiac health. The findings also suggest that it is best to choose fatty fish that are high in the long-chain omega-3 fatty acids but low in methylmercury. Such fish species include, for example, salmon, trout, anchovy, mackerel, vendace and herring.